Shame we couldn't get through that initial period: Root 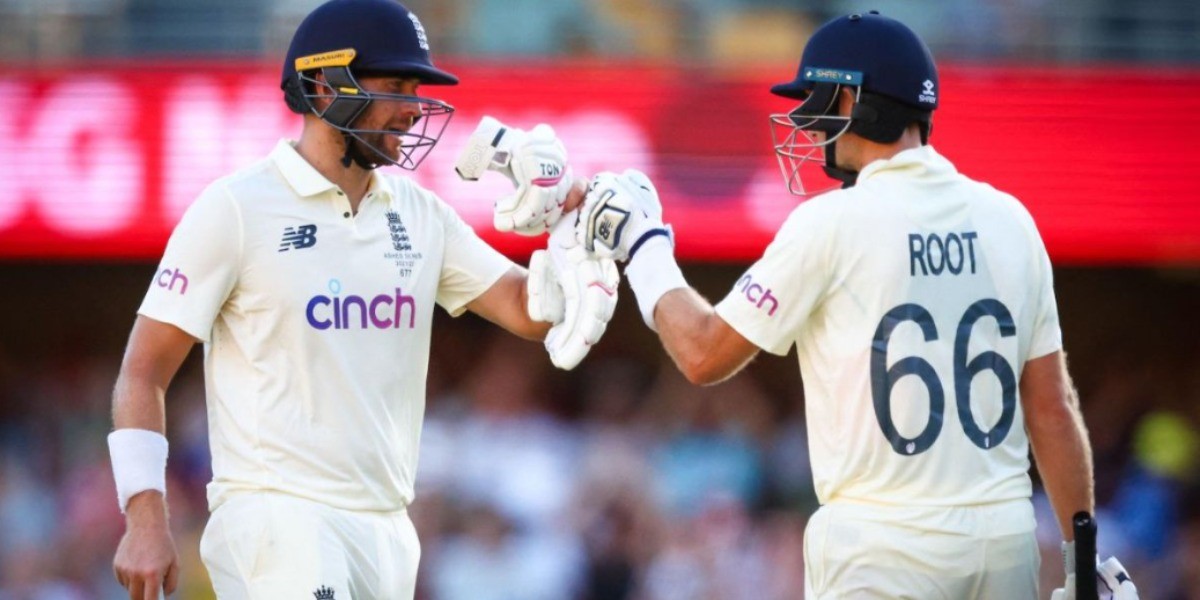 Shame we couldn't get through that initial period: Root

Coming into day four, England had eight wickets in hand but were knocked out in the very first session

England skipper Joe Root was frustrated with the way his team threw in the towel on the penultimate day of the opening Ashes Test at the Gabba. The visiting side did well to keep themselves alive coming into the penultimate day, but it all came crashing down when they lost their last eight wickets for just 77 runs in the first session. The hosts needed just 20 in the fourth innings and hunted down the total in 5.1 overs. Australia won the game by nine wickets and took a 1-0 lead in the five-match series.

England were bundled out for just 147 on day one and conceded a lead of 278 in the first innings. In the second innings, the visiting side then lost their openers with 61 runs on the board but that’s when Dawid Malan and Root joined hands and put on an unbeaten stand of 159 for the third wicket on day three. Coming into day four, England were only 58 runs behind and had eight wickets in hand, but Nathan Lyon and Co. knocked them out in the very first session.

"Frustration, we worked really hard to get ourselves back in the game last night and we knew how important it was to try and get through to the new ball unscathed. If we carried that partnership forward we could have given ourselves an opportunity. You saw how the pitch was playing here was sideways movement and the cracks were appearing. It's a shame we couldn't get through that initial period," said Root at the post-match presentation ceremony.

England went without James Anderson and Stuart Broad but Root said it was because of so many missed opportunities they lost the first Test. “We wanted variation in our attack, to change the pace and move through different gears. Easy with hindsight, but can't create as many chances as we did and put them down. Similar with the bat, (29/4) is not the way to start a Test series. But we know where we need to improve, and the way we responded in the second series showed fight which will stand us in good stead.“

Root also defended his premier spinner Jack Leach who had a rough outing. The left-arm spinner did pick one wicket but was smashed for 102 runs in his 13 overs in the first innings. “Jack's a fine spinner, he's shown what an instrumental part he can play, and I'm sure he will again.

“Important in a five-match series is not to feel too sorry for ourselves, relish the challenge to go out there and try and get one back. There are good things to take, most importantly the bowling effort. Created chances and felt in the game for a long time. Need to learn from this and come back stronger."

Meanwhile, Pat Cummins couldn’t have asked for a better game in his first outing as Australia’s Test skipper. “I really enjoyed it, a lot of things did go right, probably from the toss - overcast conditions, wicket had a bit in it, turn up day two and it's blue skies. So someone was smiling on me. Really proud of everyone, complete performance, the bowlers did their thing, then Marnus and Davey's partnership and the way Travis played.

“Sign of a positive, brave side. I was really happy about how everyone stuck to it, we bowled without luck yesterday. Turned up positive and not thinking about too much other than trying to get that breakthrough.”

Cummins also heaped heavy praise on Travis Head who was named player of the match for his 148-ball 152 in the first innings. “That's why we want him in the side, he can take a game away in a couple of hours. He showed what he can do, bright future, hopefully he's away now.”