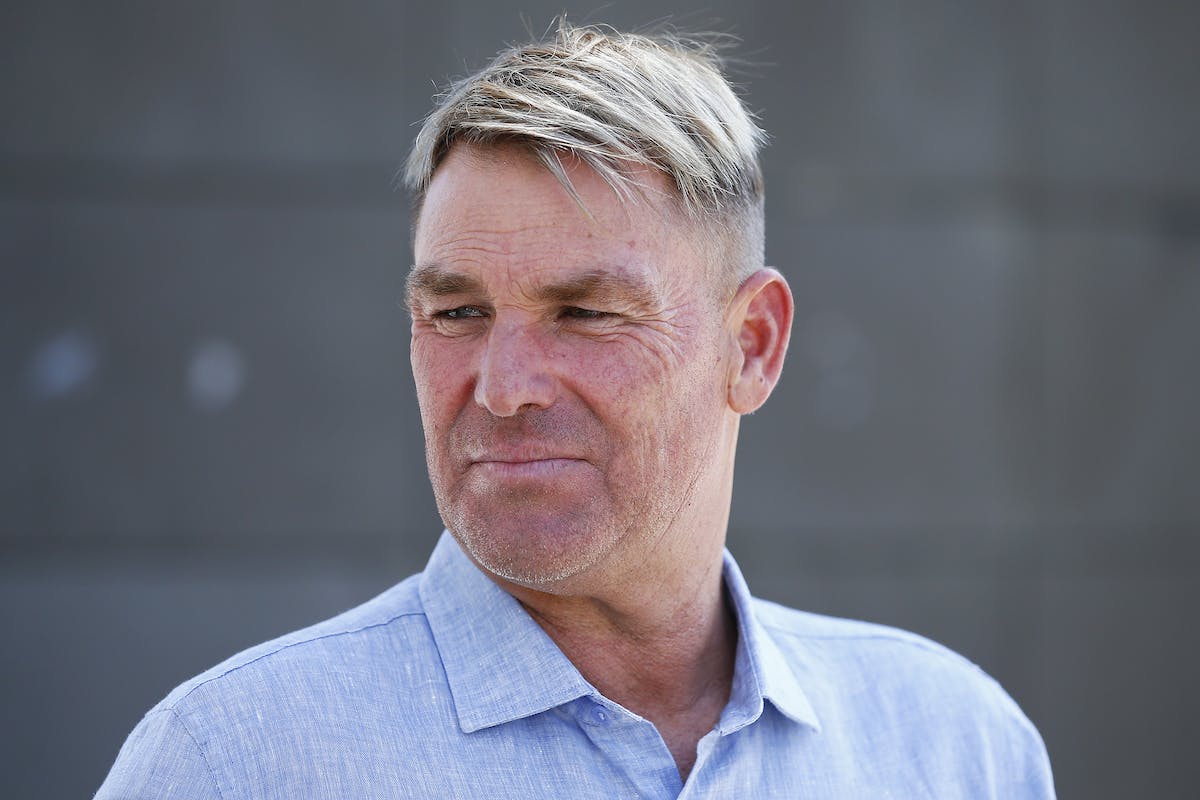 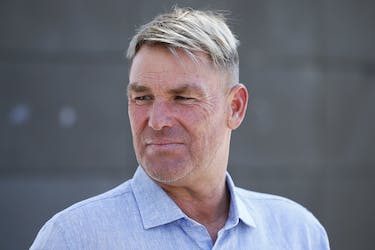 Considered to be one of the finest cricketers of all-time, Warne passed away earlier this year due to a heart attack

Former Australia leg-spinner Shane Warne will be honoured during Melbourne Stars' first home game in the Big Bash League (BBL) 2022-23 campaign against Hobart Hurricanes at the MCG on Friday (December 16).

Warne's No. 23 jersey will be retired and in addition to that it will be hung in the Stars' dressing room throughout the campaign as a mark of respect to one of the finest cricketers in the world.

There will also be a round of applause going around the stadium during the 23rd ball of that match as well. All the Stars players will also have the No. 23 incorporated in their shirts for the first home game of the season.

Warne, who passed away earlier this year due to a heart attack, played for the Stars in the BBL and in fact led them in the semi-final in the 2012-13 season.

Warne is Australia's leading wicket-taker in Tests with 708 scalps and in the ODIs, he managed to pick up 291 wickets - with only Brett Lee and Glenn McGrath (both 380) ahead of him.

Stars will kick start their campaign against Sydney Thunder in Canberra on Tuesday (December 13) in a bid to win their first-ever BBL title. However, they have finished runners-up on three occasions. They will be without their star all-rounder Glenn Maxwell, who broke his leg in a freak accident in a birthday party. He is set to be out of action for months.