Thakur set to travel to South Africa to be part of India A squad: Report 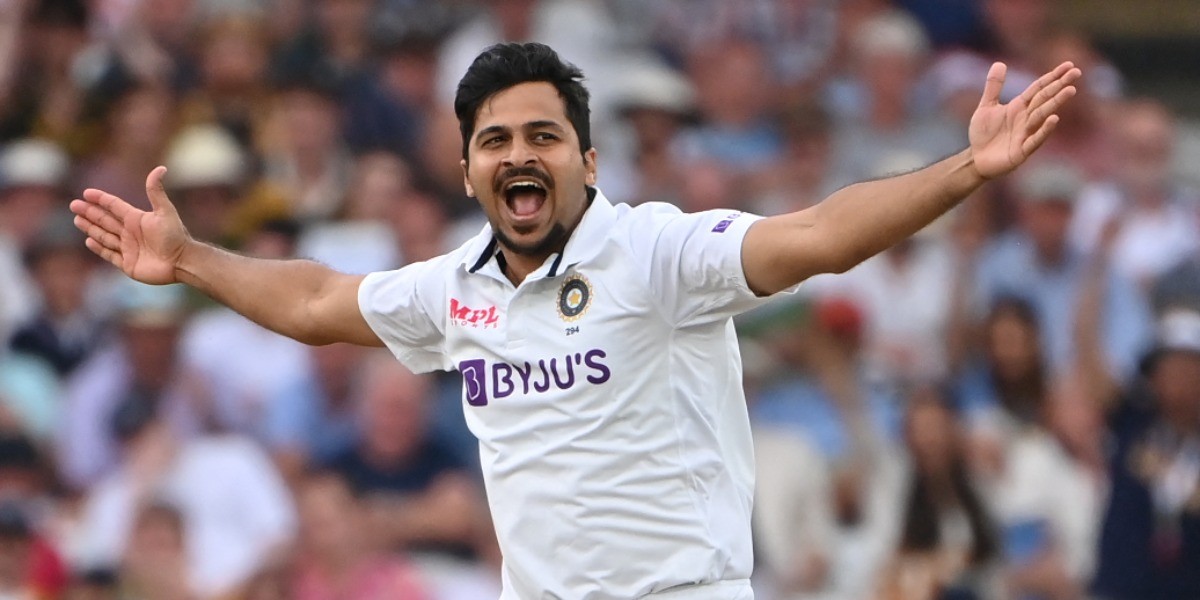 Thakur set to travel to South Africa to be part of India A squad: Report

Meanwhile, Suryakumar Yadav has been asked to join the Ajinkya Rahane-led Test side in Kanpur

India’s fast-bowling allrounder Shardul Thakur will travel to South Africa to be part of the India A squad and will feature in the third and final four-day game against South Africa A in Bloemfontein, the Indian Express reported on Tuesday (November 23).

The 30-year-old didn’t feature in the T20I series against New Zealand and has also been rested for the two-match Test series. The right-arm seamer was given a break after being on the road for more than six months.

Meanwhile, Suryakumar Yadav has been asked to join the Ajinkya Rahane-led Test side in Kanpur and will be available for the entire series, starting on Thursday (November 25). There’s still no official confirmation on why the management has asked Suryakumar to stay for the Test series.

Suryakumar and Prithvi Shaw were also sent to England as back-up options but the two didn’t get a game. One of Shreyas Iyer or Shubman Gill is likely to bat in the middle-order in the first Test, but the team management might have wanted a replacement ready in case anyone gets infected with Covid.

The publication also reported that the Indian head coach Rahul Dravid wants every player with some games under their belt before entering the international stage. And, this is why Hanuma Vihari was sent to South Africa as the selection committee felt he might not have featured in the Tests series against New Zealand.

The squad for the South Africa tour is most likely to be picked after the first Test against the Black Caps.