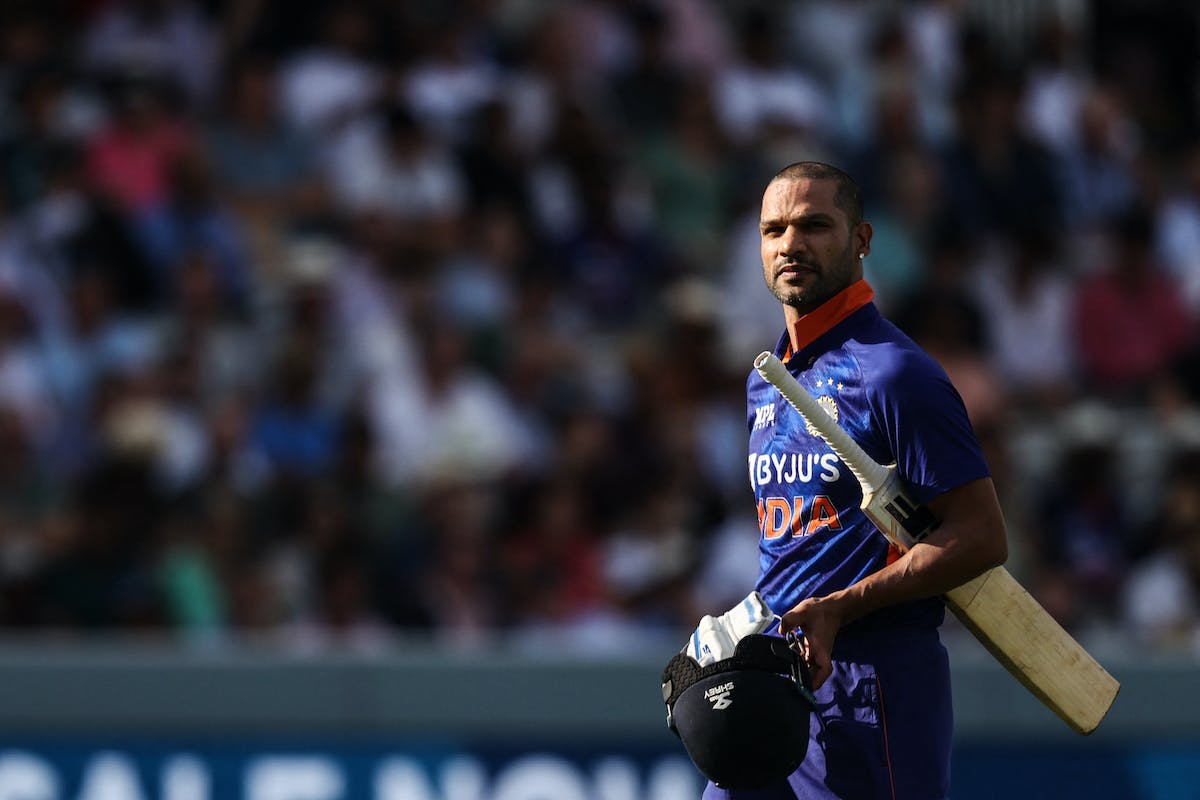 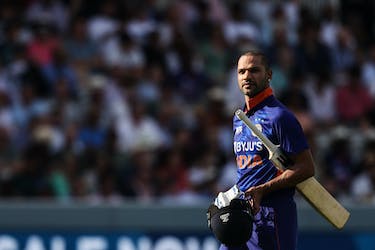 It also provides an opportunity for youngsters to take their chances

In recent years, ODIs between West Indies and India have been synonymous with Virat Kohli’s magic. But in 2022, India will be without Kohli, who has been rested for the series. India’s strength has been such in white-ball formats that they could field a weakened side and yet be overwhelming favourites.

On the other hand, there is the West Indies side, who are struggling for momentum in the ongoing ODI Super League, where they have won just eight encounters out of the 21 that they have played. While India don’t have to deal with the ODI Super League points, it is a crucial series for West Indies that could shape their immediate future in the 50-over format.

"We are trying to find out the right mindset for ODI cricket. Once we get that, we will be fine, but now it's about forming a template for each format. We are looking forward to the series and our aim is to be competitive and play exciting cricket. We will look to put our best foot forward," Pooran said ahead of the series.

The big question that surrounds the Windies is whether they could play out the 50 overs, one of the biggest tasks that their head coach Phil Simmons has set for the team.

India face a dilemma at the top

While Shikhar Dhawan is expected to open the innings, given that he is the captain as well, India will have to make a choice between Ishan Kishan, Ruturaj Gaikwad and Shubman Gill as his partner for the ODI series. The incumbent factor is one that makes a lot of rounds but given that Rahul Dravid has worked closely with all three of them, it will be interesting to see who will get the nod for the first ODI.

What works for Ishan Kishan is the fact that he has started in the most explosive fashions in the T20 format. Given that he is also the leading run-scorer for India in the shortest format this year, he could certainly provide the X-factor that the Men in Blue are targeting at the top of the order. Partnering Kishan with Dhawan could also help the former settle down in 50-over format.

Gaikwad has been a revelation in the Indian domestic circuit. Last year in the Vijay Hazare Trophy, the right-hander topped the run-scoring charts, with 603 runs in five innings, striking four centuries and taking his List A average to 54.73. It would be a sensible move given that India will require a left-right combination at the top of the order. However, his form has been underwhelming for the national team, will that play a factor?

Gill too is no different to the other two. The 2022 IPL winner has shown multiple gears with the Titans in the recently concluded edition of the IPL. While his List-A numbers aren’t as good as Gaikwad, there is definite potential to be a white-ball regular for India. Do India pick him just on the basis of potential?

Jason Holder’s comeback is great news for the Windies cricket team, who are struggling their way to attain the automatic qualification for the 50-over World Cup in India. This series is definitely going to be crucial for the Windies considering the position that they find themselves in. Under Nicholas Pooran, the Windies have just won three games out of the last 11. Will Holder’s return really help the Men in Maroon? 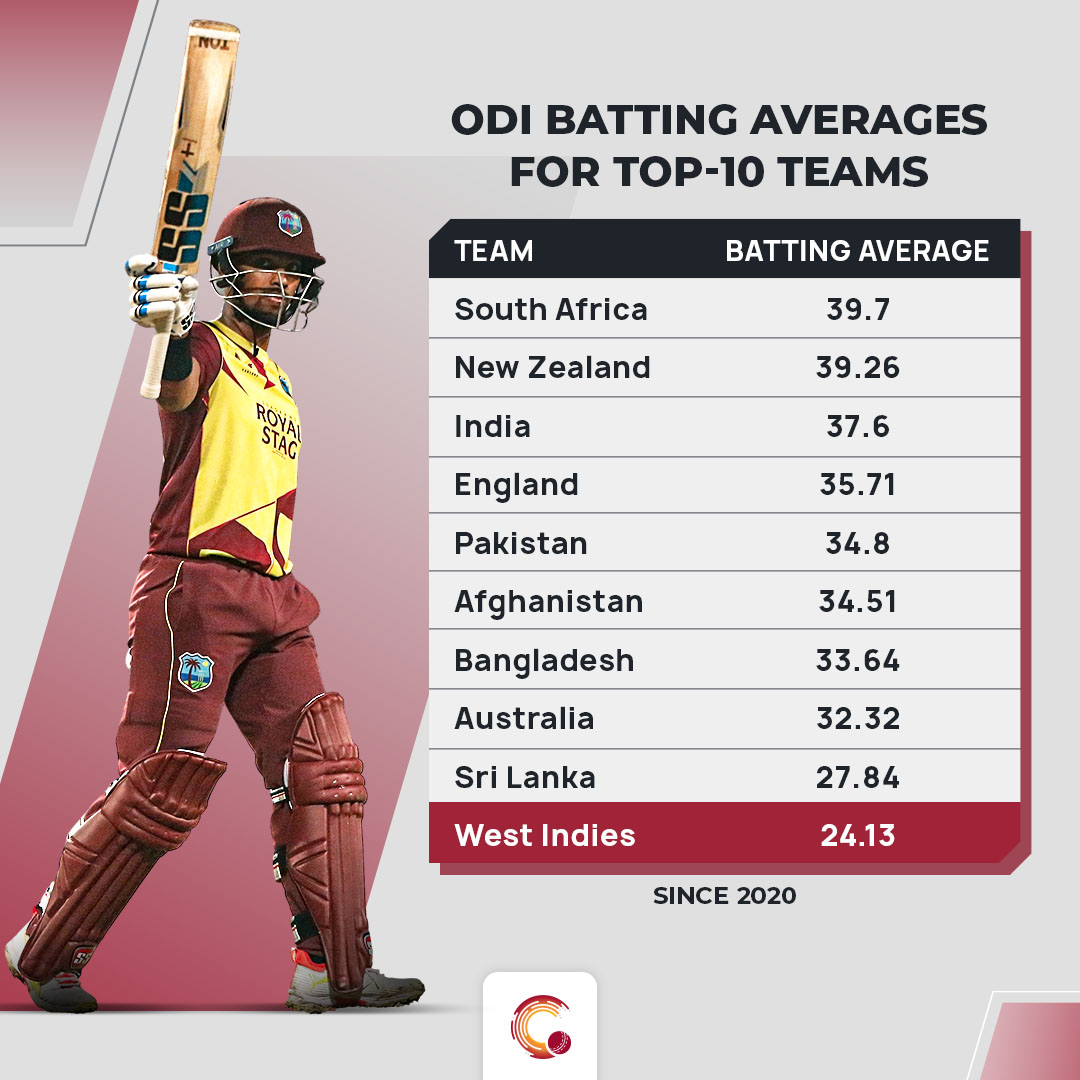 Holder’s form in the 50-over format hasn’t been the best, with an average of just 18.42 in clashes since 2020. Earlier after the 0-3 loss against Bangladesh, Windies skipper Nicholas Pooran openly criticised the pitches, stating that “these pitches are not helping us”.

To add to that, Windies have only batted full 50 overs once in the last four ODIs, where they have batted first. In an already weak batting lineup, Holder would be needed to play a substantial role.

With the ball as well, in the same time-frame, the Windies have heavily relied on Alzarri Joseph, who has picked up 48 wickets, averaging 21.9. While Holder’s show in the ODI format has not been the most convincing of ones (13 wickets), his experience could be vital as Windies’ aim to qualify for the ODI World Cup without much hassle.

India will be without Kohli, Rohit Sharma, Jasprit Bumrah, which provides the others in the squad with an opportunity to showcase their talent. The series also provides India with the chance of experimenting with their middle-order, including having one of Gill or Gaikwad in the middle-order. Will they choose that?

West Indies have struggled for momentum throughout the ODI Super League. The form they are in, they would be more than happy to welcome back Jason Holder to their setup. While the bowling is set to remain more or less the same, how many all-rounders will they choose is a big question.