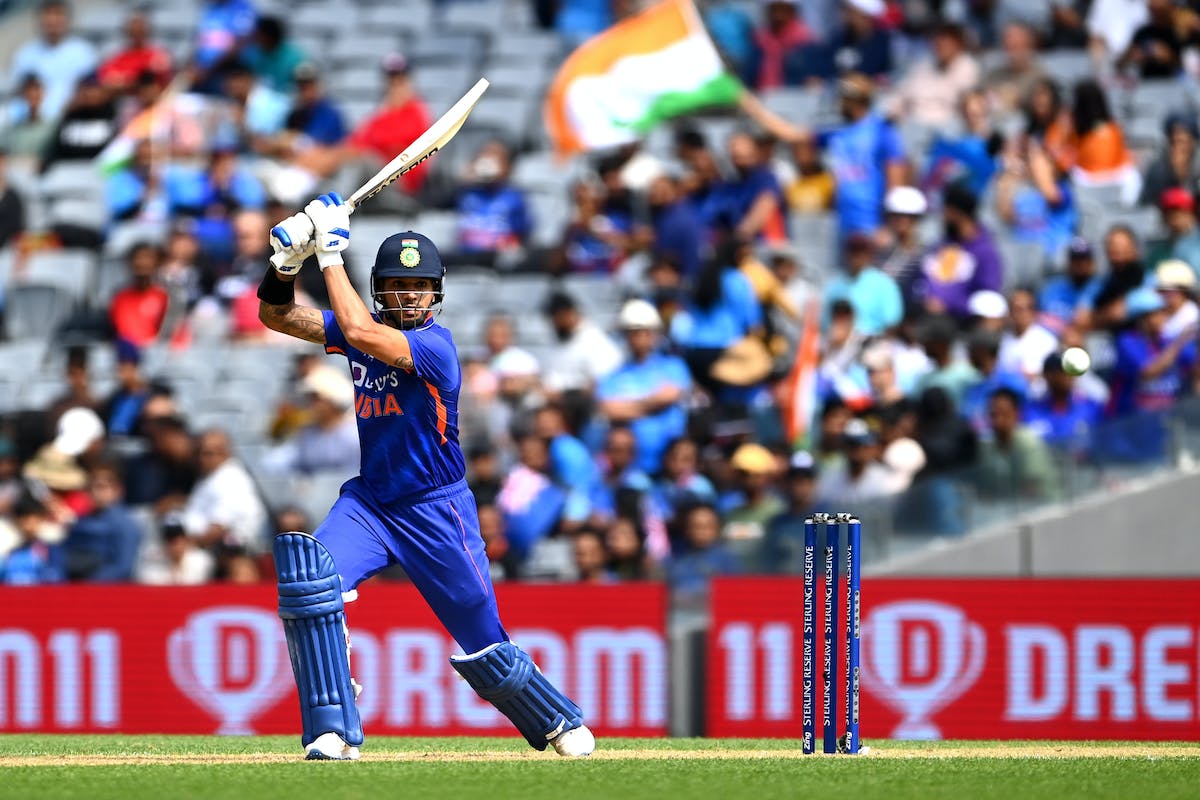 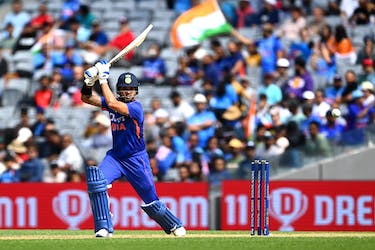 Rain played spoilsport in the second One-Day International (ODI) between India and New Zealand. The hosts still lead the three-match series 1-0 and India will now have a chance to draw level in Christchurch on Wednesday (November 30).

Entrusted with the responsibility of leading the youngsters, India's stand-in captain Shikhar Dhawan says that he is pleased with their maturity and confident that the young guns will shine.

"All the senior players are resting. It is already showing a bit of depth. We are quite confident about them. It is exciting that it makes me feel so young. It is just a good exposure to come in and play in NZ, and at the same time, they have been performing so well," Dhawan said after the second ODI.

"Shubman has been batting so well in these conditions, and even Umran Malik in the last game. The transition and maturity they are carrying is good. As a team we are process-oriented and we make sure we show that on the field. We do the process right, things will come right for us."

Sanju Samson was once again on the receiving end of a harsh call as he was benched to accomodate Deepak Hooda in the XI. Dhawan said Samson, who averages 66 and strikes at nearly 105 in ODIs, was left out to give India an extra bowling option.

"We wanted the sixth bowler to come in, so we brought Hooda in place of Samson. With Chahar, we wanted to try him and get one more swing bowler, who can trouble the batters," Dhawan explained.

New Zealand recently went top of the ICC ODI rankings. While not getting carried away by that, skipper Kane Williamson said that is is a testament to all the hard work put in by the team.

"Rankings float around a little bit, but at the same time, it recognises the hard work we have been doing. You always try to get better, and everyone you come against are tough. You don't think about such things though," Williamson said after the second ODI was abandoned due to rain.

Fast bowler Tim Southee played his 150th ODI today, becoming the 15th from his country to do so. Williamson lauded the pacer's longevity and his transformation into a leader is something that has pleased the Kiwi skipper.

"Amazing player for us across formats. We have been celebrating a number of milestones for him. His longevity and staying on the park and being a leader of the group is nice. Not many people have achieved what he has."

A win in the final match in Christchurch will see the Blackcaps win their fifth consecutive ODI series at home. With a win in the first game in Auckland, they had won 13 ODIs in a row on home soil. Will India bring both streaks to an end on Wednesday?