Shubman Gill and a new attacking show on big screens 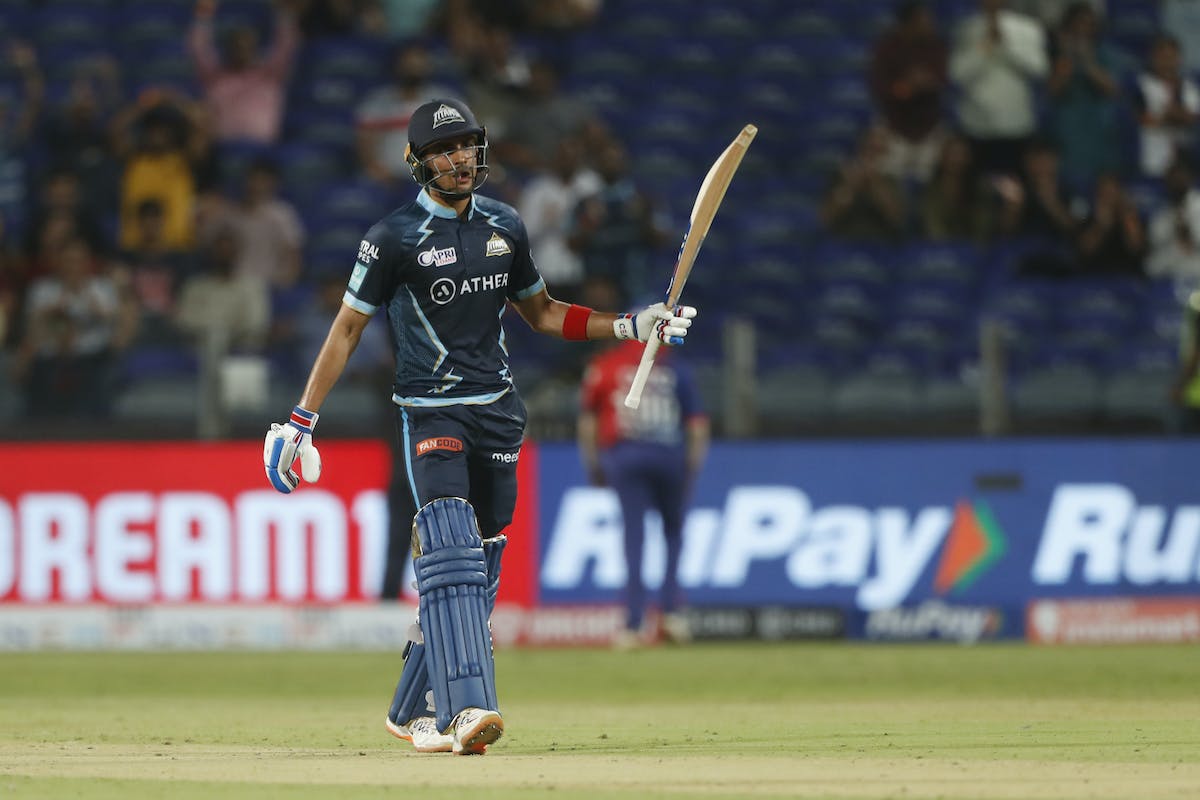 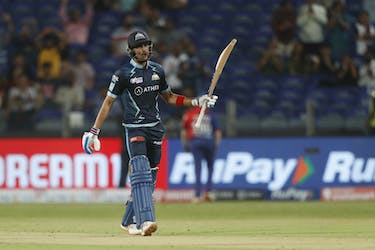 Shubman Gill and a new attacking show on big screens

In Pune, there was a new blockbuster, called “Gill and his strike-rate”

“Strike rates are overrated”, uttered Shubman Gill in an interview in 2021. That defined Shubman Gill, the T20 cricketer. Prior to the encounter against Gujarat Titans, Gill had an overall strike-rate of 118.2 (since IPL 2020), joint lowest alongside Shreyas Iyer.

It isn’t a debate about strike-rates though, Gill, in the same interview, stated that the need for the batters is to adapt to certain situations. On Saturday, the youngster showed lived by his ethos, he batted as per the situation. 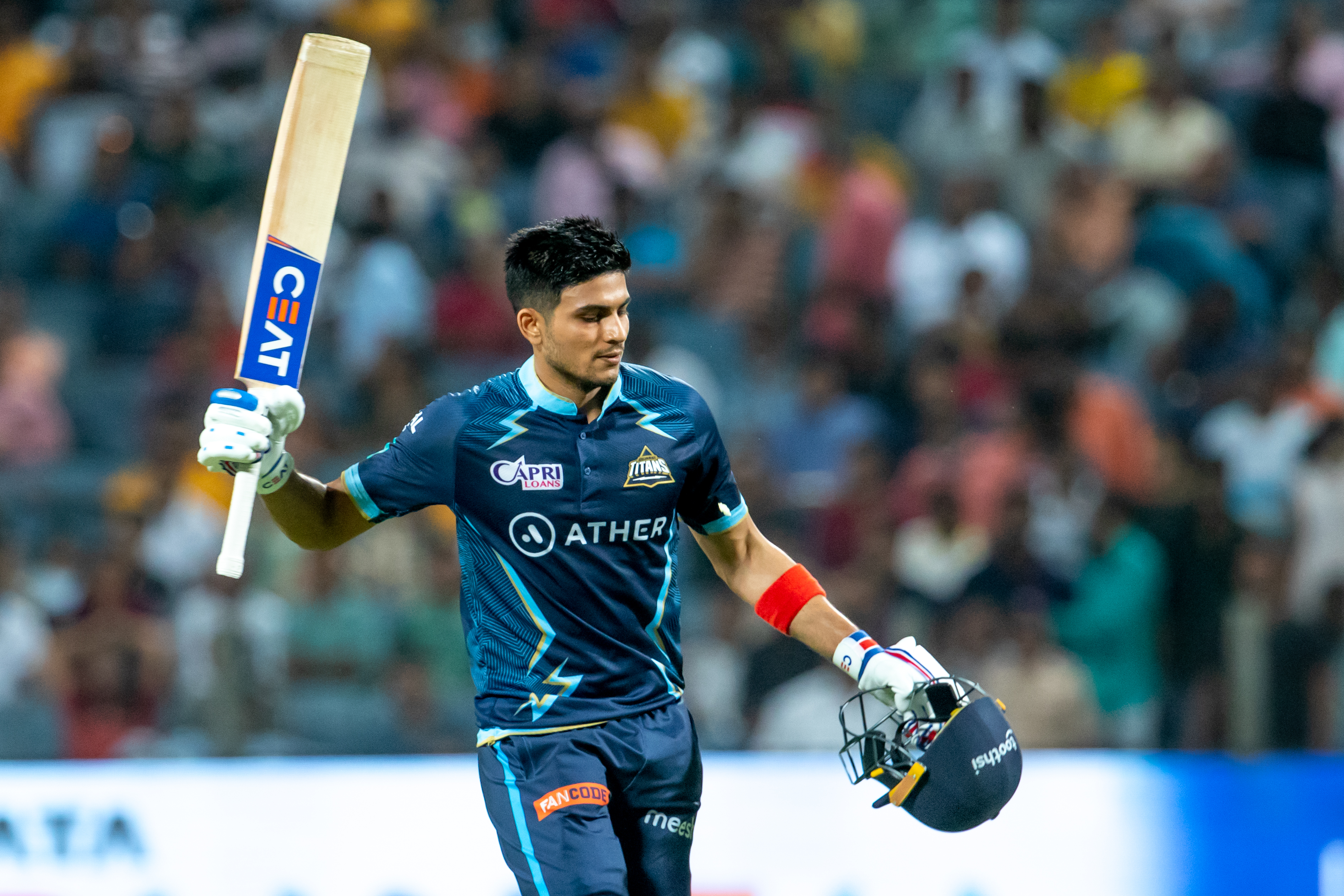 Leading into this game, Virender Sehwag criticized the right-hander for being “cheeky” and wanted the Punjab opener to improve his game sense. Gill, thus far in his short career has not paid a lot of attention to criticism. For all the talks of talent, there was still that cutting edge that was missing from his batting. He was constantly scoring runs, amongst Indian openers, Gill had the second-best numbers, with 543 runs, averaging 45.25, striking at 123.7.

The talks of the town were whether the 22-year-old could finally live up to the potential of being the next big thing in Indian white-ball cricket. He was constantly in a lot of debates, for the right and wrong seasons.

But one good season with Gujarat Titans was always going to be enough to change the curve of the debate.

And he walked out against Delhi Capitals, with that intention. At 2/1, with the pitch aiding the pacers, it was perfectly setup for Gill to prove the detractors, that he could play as the situation demanded. And with a lack of strong middle-order, it was up to the opener to change the team’s fortunes.

On the night, there wasn’t any slogs, there were no fancy hits, it was pure class and timing. While he started on the slower note, striking at just 150, he always looked in total control over his innings, finding the boundary at his own will. It was surreal, magical and everything.

There are several top-tier talents in India, across formats but Gill is in his own league, in terms of style and class. It all kicked off with a slap, a tight one across the mid-wicket boundary, where he almost had a dismissive tone, that too against Shardul Thakur.

“Fantastic, this is the Shubman Gill we all want to see. The kind of confidence he's carrying is going to come to all the batters," Hardik was in full praise of the opener.

Off his first seven balls, the 22-year-old had just got to ten runs, with just one boundary but over the next few overs, he accelerated, one step at a time. It was really one knee sweep against Axar Patel over backward square leg that oozed class.

In between overs 5-11, the right-hander did not score a single boundary but always showed intent, running hard between the wickets, in an innings where he only played six dots. That is where the long interval was there, a phase where the boundaries dried up but the singles and the doubles never died.

The boundary drought came to an end.

It was the 12th over of the innings, Gill had seen enough of the Delhi attack, in fact, he had seen more than enough of Shardul on the night. “Crashed through the covers,” the second boundary off the over and that essentially, allowed Gujarat to make a comeback in the encounter.

Everything that came Gill’s way was smothered to the boundary, there was all kinds of shot, every kind that a batting coach would be yelling to budding batters. Pull, drive, cut, sweep, and then a lap as well. When Hardik Pandya walked back, Gujarat were at 109/3, Gill, was on 60 off 36 balls. 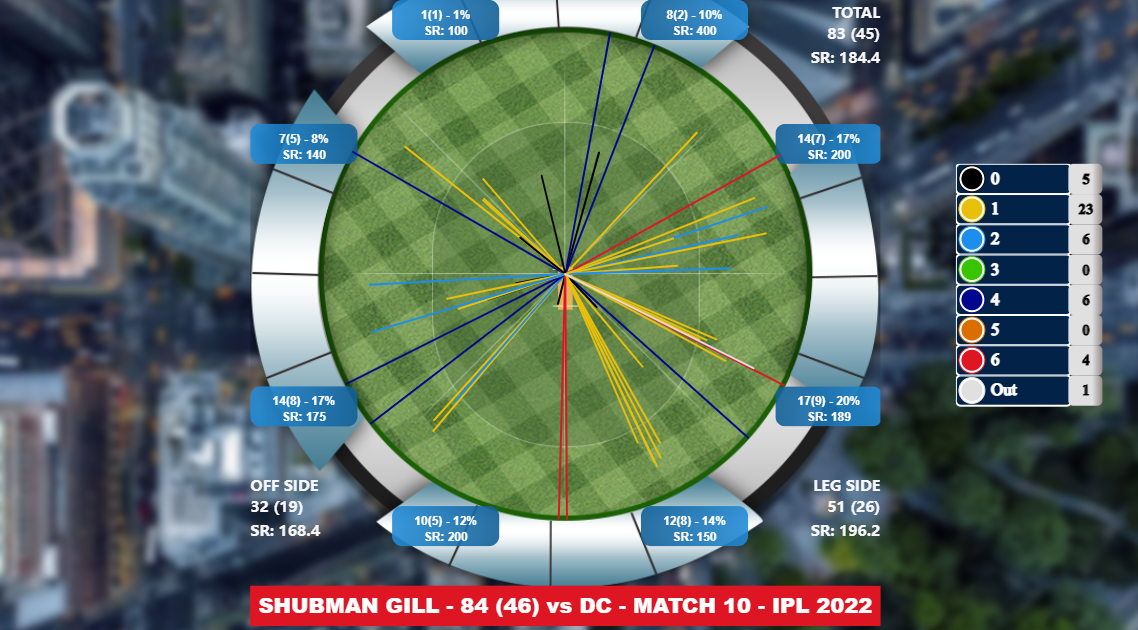 His strike-rate grew and so did his confidence, what started at 150, became 170 and later in the innings, was sky-rocketing at 269.2, when he showed a game against spinners that was seldom seen from him. Gill cleared his front-foot, smoked the ball down the ground against one of the trickier spinners on the night, Kuldeep Yadav.

Batting against Axar Patel, the right-hander found excellent range, slogging one across the line and one in front. And when he holed out, he was evidently cursing himself, it could have been his first T20 century but nevertheless, it was still his highest score in the shortest format.

Gill’s words on strike-rate went viral, for the right and wrong reasons but what followed that statement was something that was missing from mainstream.

"There shouldn't be a certain pattern to your game where you are only able to play one kind of game and not be able to adapt to different situations," This is what the 22-year-old had to say after that strike-rate statement.

It shows that while Gill might not be perfect, he has started understanding his own potential, one step at a time.