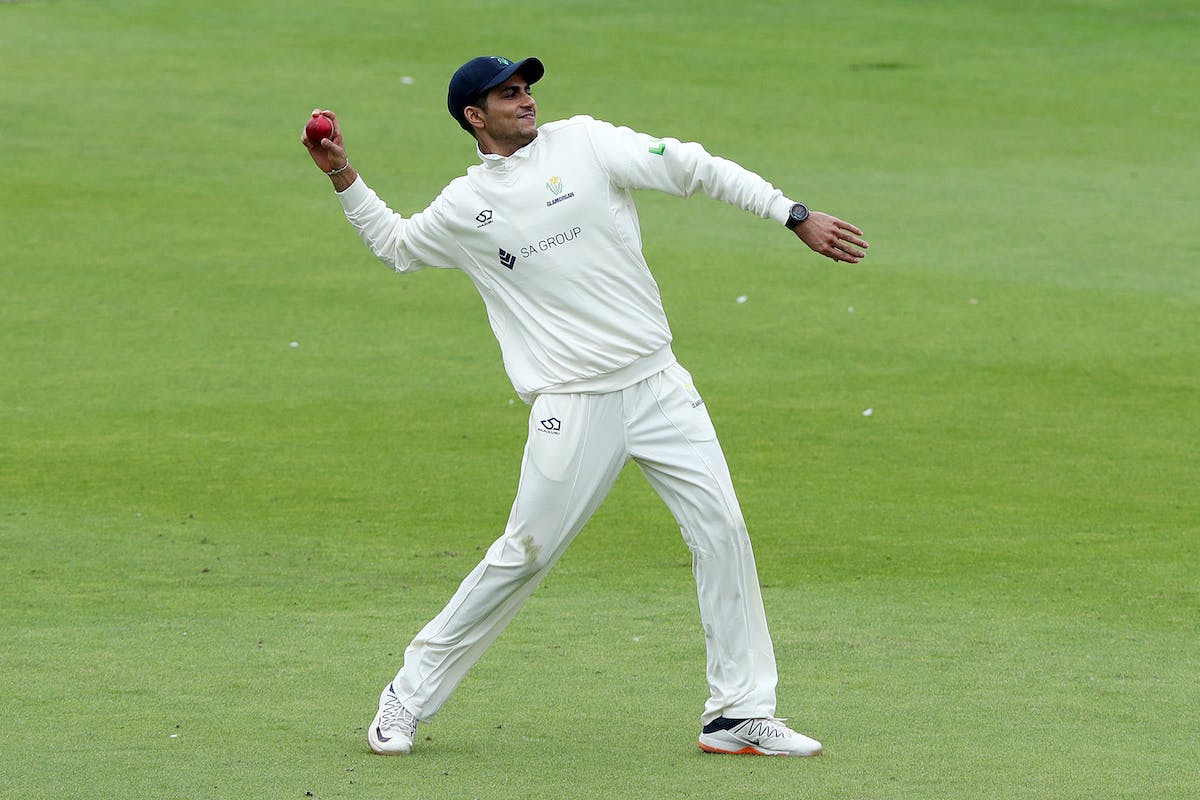 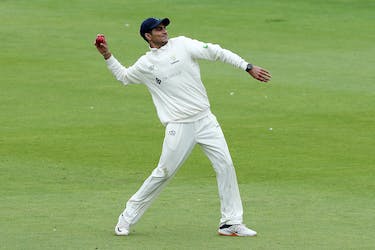 It was a fine County Championship debut for the 23-year-old, who walked in under quite a bit of pressure

Shubman Gill dazzled on his County Championship debut for Glamorgan, striking a swift 92 before agonizingly falling eight runs short of a century on his debut in English domestic cricket. Gill was two hits away from bringing up his eighth ton in first-class cricket, but was trapped in front by medium pacer Ed Barnard, who struck in the final hour to break Glamorgan and Indian fans’ hearts alike.

Glamorgan ended Day 3 on 241/8, still trailing Worcestershire by 213 runs, and at stumps the Indian opener top-scored for the David Lloyd-led side, who are third on the Division 2 table.

It was a fine County Championship debut for the 23-year-old, who walked in under quite a bit of pressure, with a 454-run deficit in front of him. After skipper Lloyd fell early, Gill stitched together an 82-run stand with the left-handed Edward Byrom to stabilize the innings, but disaster soon struck Glamorgan as they lost their next 4 wickets for the addition of just 42 runs.

At 146/5 Glamorgan were in a real spot of bother, but despite wickets tumbling around him, Gill kept going strong, bringing up a fifty on debut with Joe Root’s brother, Billy, at the other end. Root fell for 15 after stringing together a 43-run stand with Gill, but that didn’t unsettle the 23-year-old, who kept motoring along — amidst rain delays — to edge close to a maiden ton in the County Championship.

With a three-digit score in sight, however, Gill was trapped in front by Barnard, who trapped the right-hander LBW after the former played across the line and missed. In all, Gill’s knock featured 8 fours and a six, the maximum coming off Barnard.

Gill could bat once again on Day 4 should Worcestershire opt to enforce the follow-on.