Shubman Gill is one of the finest talents in world cricket: Ravi Shastri 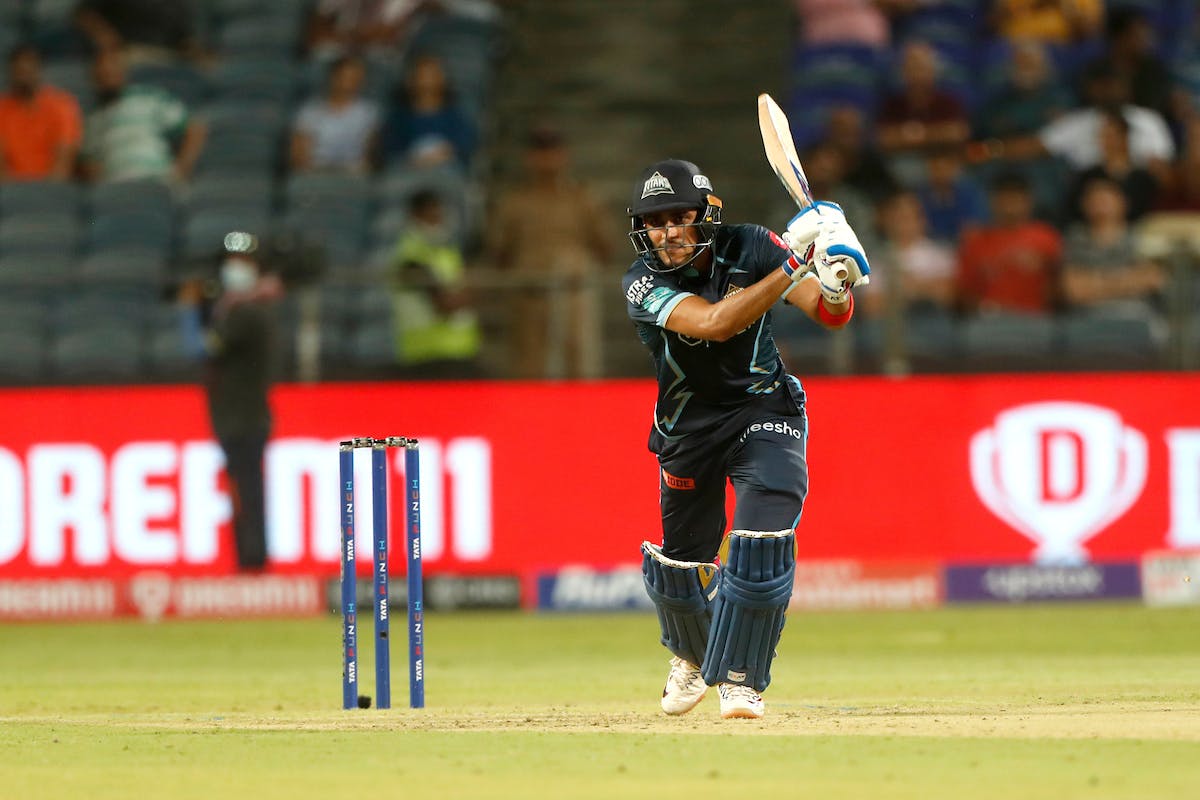 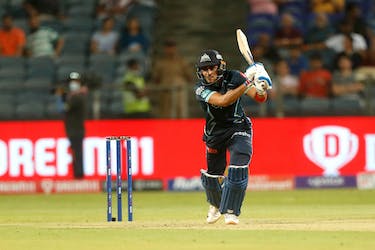 Shubman Gill is one of the finest talents in world cricket: Ravi Shastri

Ravi Shastri, the former Head Coach of the Indian side, heaped praises on young batter Shubman Gill after his exploits in the last encounter against the Delhi Capitals.

The right-handed batter scored 84 off 46 deliveries at a strike rate of 182.61 to help the Titans register their second win of the season.

After being part of the Indian team for a number of years, Shastri calls the 22-year old "one of the finest talents in world cricket", someone who is tailor-made for the game's T20 format because of his wide range of strokes.

Speaking on Gill's performance on Star Sports Cricket Live, Shastri said, "Gill is one of the finest talents in the country and in world cricket, to be honest. If he gets going, he can score big. He makes batting look easy when he's set.

"He's got the punch, he's got the time, and he's got the power to clear the ground. He's just made for this format of the game. It's just his shot selection, his rotation of the strike, which helps him take the pressure away," he said.

With the T20 World Cup set to be held in Australia later this year, the right-handed batter can make optimum use of the opportunity in the IPL and stake a claim for himself in the Indian side.

"He's the guy who's capable of putting bad balls away. Very good on the short ball and the short-arm jab."

"Early stages in the tournament, good batting tracks, you get to your highest score, you're playing for a new franchisee, it can only boost your confidence," he further added.