Shubman Gill one of the most talented players in world cricket: Ravi Shastri 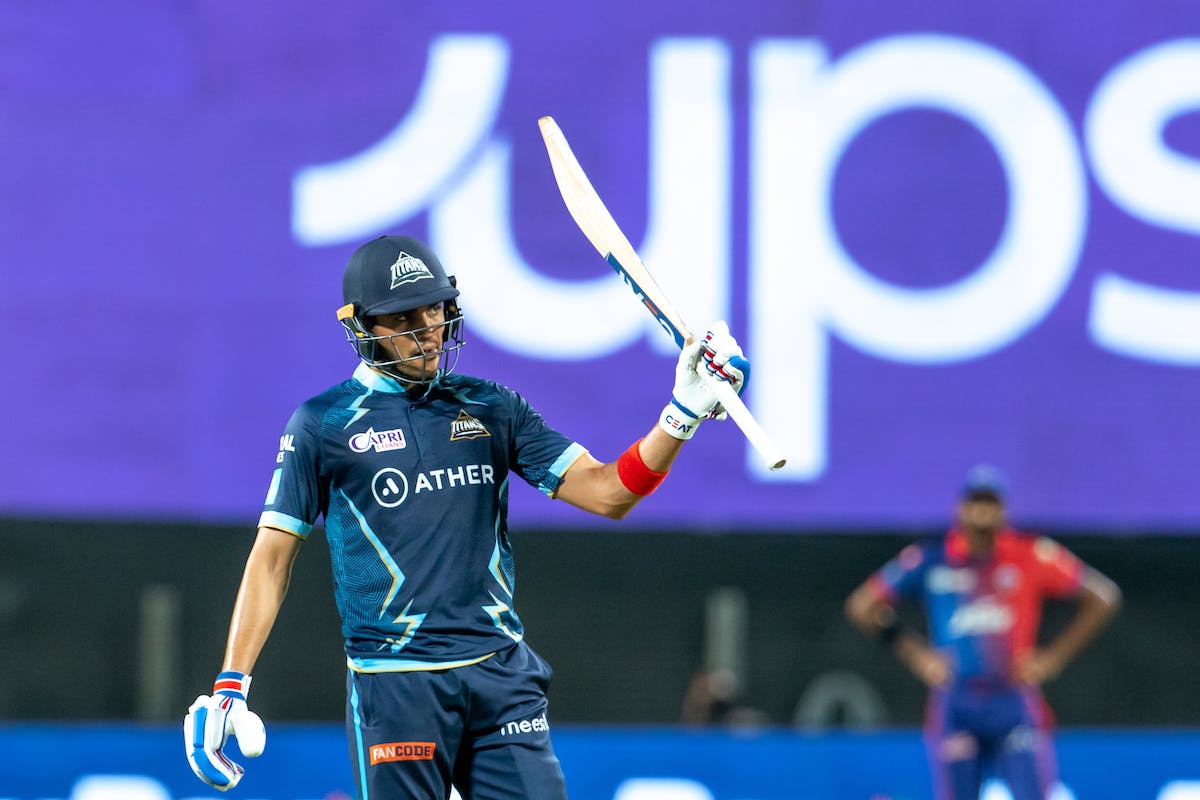 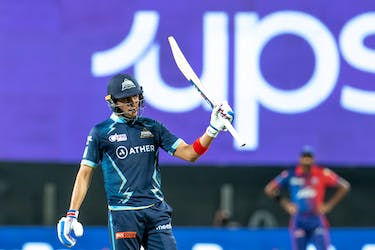 Shubman Gill one of the most talented players in world cricket: Ravi Shastri

Former India head coach Ravi Shastri has hailed Shubman Gill as one of the best players not just in India, but in world cricket.

Gill roared back to form with a 46-ball 84 for Gujarat Titans (GT) against Delhi Capitals (DC) on Saturday (April 2) after falling for a duck in the first game. “He is pure talent. That guy is one of the most talented players in the country and in world cricket, to be honest," Shastri said on Star Sports.

"Once he gets going he will score and he makes it look easy. He has got that punch, the time and he has got the power to play along the ground. He is just made for this format of the game.

"His shot selection, rotation of the strike and as he talked about himself, very few dot balls today which took the pressure off.  He is very good on the short ball with the short-arm jab we saw that in innings today. And this knock will today him a world of good."

Gill's knock helped GT 171 for 6 as his side went on to make it two wins in two. Lockie Ferguson too was in top gear with the ball, finishing with 4 for 28.

Gujarat are in action next on Friday (April 8) and will look to make it three wins in three when they take on Punjab Kings (PBKS) at the Brabourne Stadium, Mumbai.