SMAT Review: Here is how players who are in the white-ball fray have performed 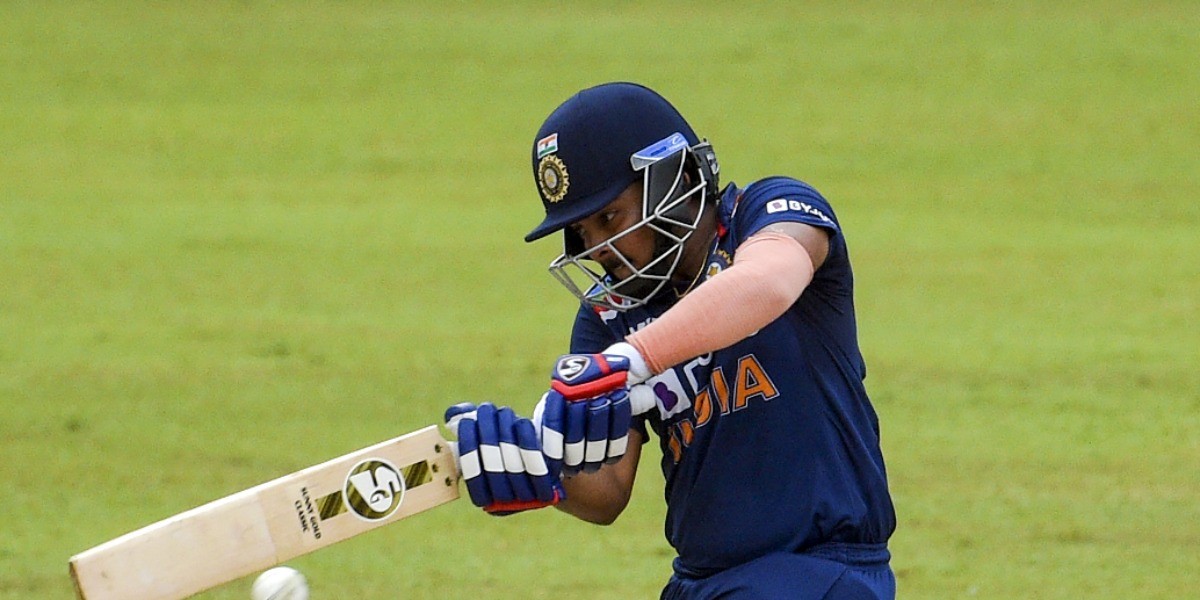 SMAT Review: Here is how players who are in the white-ball fray have performed

A closer look at how the likes of Prithvi Shaw, Shubman Gill, Prasidh Krishna and others have fared in India's domestic T20 competition

While India have already begun their rebuilding phase for the next year’s T20 World Cup, they will also have their eyes on the ongoing Syed Mushtaq Ali Trophy (SMAT). The squad for New Zealand saw a lot of regular members getting rested from the main team and others being given an opportunity.

However, outside the squad, there are other contenders in the fray who have been around the national T20 side at one stage or the other. Given their form and the team requirements, there’s a good chance that they too might get an opportunity in the near future.

As the group stage of SMAT comes to an end, we take a close look at how they have fared in the ongoing season.

The Mumbai opener hasn't been very consistent of late and that showed in his performance in the Syed Mushtaq Ali Trophy. Even though his knock of 83 (63) in the final league match against Baroda was the highest individual score by a Mumbai cricketer in this edition, Prithvi Shaw didn't have a great domestic season with scores of 4, 14, 6 and 0.

Sanju Samson had his best-ever IPL season with a total aggregate of 484 runs at an average of 40+. The Kerala skipper carried from where he left with no signs of tiredness. He began his campaign with an unbeaten half-century against Gujarat followed by a quickfire 45* (20) versus Bihar. 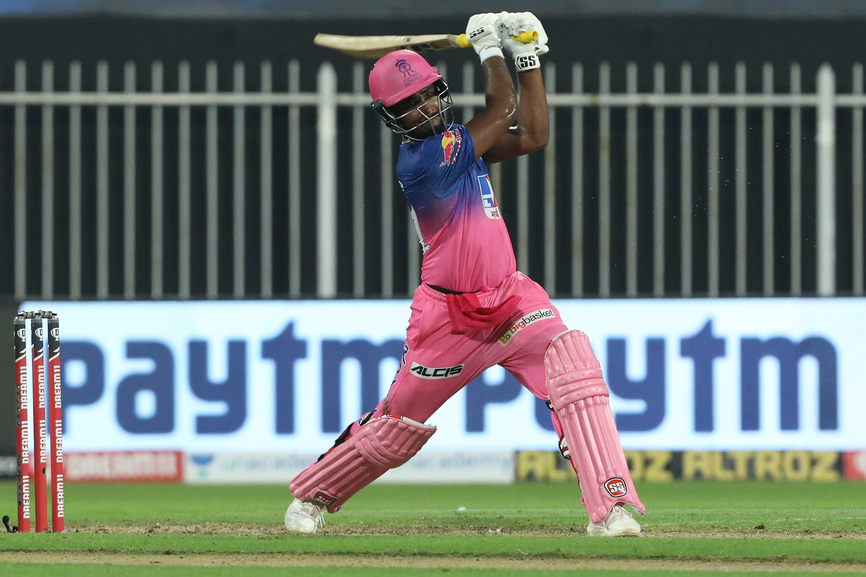 After two quiet games, he again rose to the occasion with an unbeaten 56* (33). His average of 87.50 alongside a strike rate of 147.05 are a testament to his phenomenal run in the SMAT.

The opener is yet to make his T20I debut but has been quite a prominent name in the IPL. Mayank Agarwal hasn't had a great run in this year's SMAT season so far. With a tally of 83 runs, he only averages 16.6 with the bat. Mayank still has a chance to turn around his fortunes with Karnataka qualifying for the pre-quarters.

Leading the Karnataka side, Manish Pandey has been the highest run-scorer for his team so far with 172 runs in his kitty. He started the tournament with a match-winning 84 (64) after his team was reduced to 15/2 against Mumbai. However, post that, his numbers haven't been pleasing despite getting a couple of starts. His strike rate in the next four games batting at number four is 95.65 which isn't quite inspiring.

Often seen as a promising youngster with the bat, Shubman Gill had a mixed SMAT season playing for Punjab. While he has got a few odd scores in the 30s and 40s, the 22-year old couldn't score a single fifty. Moreover, his strike rate of 115.83 was the lowest among all Punjab batsmen who have faced at least 10 balls in this edition.

Like for KKR in the IPL, Nitish Rana donned the role of a middle-order batter for Delhi in the SMAT season. He consistently chipped in with important contributions including 50* (25) and a wicket against Chandigarh that paved the way for his team to win. Rana's strike rate of 154.94 was another great feature for him in the tournament, where he scored 141 runs in five games. He was also among an elite list of eight batsmen having an average of 45+ and strike rate of 150+ in this edition. His part-time bowling also came in handy with an economy rate of just 6.57 in the seven overs he bowled.

Krunal Pandya has been an on-off feature in the Indian side recently and his SMAT season also didn’t really get off to a great start. The all-rounder began with figures of 2/12 against Services. He then stepped up his game with the bat, scoring an unbeaten 57* (43) versus Bengal. 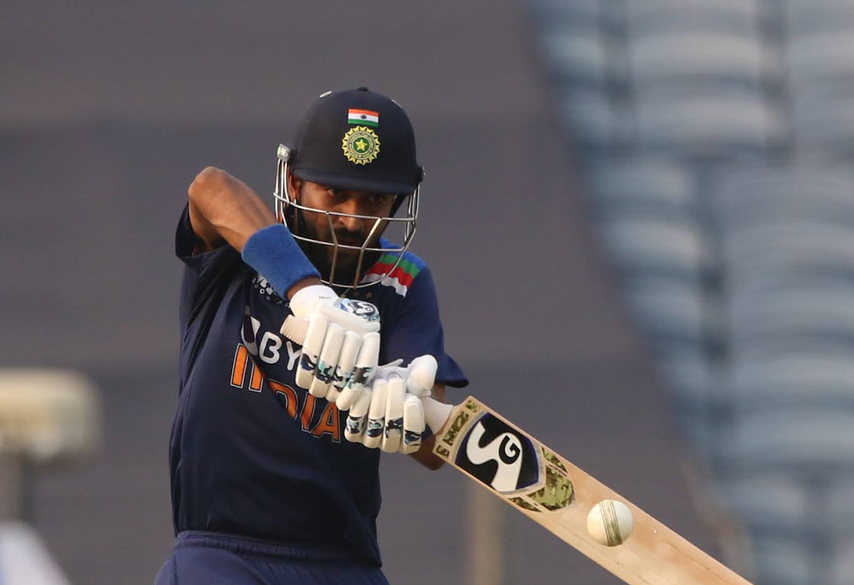 A four-wicket haul against Chandigarh helped his team bundle them out for just 94. However, he couldn't do anything significant for his side in the big games against Karnataka and Mumbai. Under his captaincy, Baroda won just one out of five games.

After a long lay-off from the game due to injury and subsequently a Covid infection, T Natarajan was back in action for Tamil Nadu at SMAT. The left-arm pacer has been amongst the wickets in all four games he played so far. However, his economy rate of 10 is a bit of concern. With his team in the quarterfinals, Natarajan will aim for better performances to make a stronger case for a comeback to the national team.

An unbeaten 46* (25) against Andhra Pradesh was all that Rahul Tewatia had to show in what was a gloomy season with the bat. The Haryana batter was dismissed for 2 runs twice and a duck once in the remaining games. However, his bowling performance was worth appreciating with four wickets at an economy of 6.84 in five games. His best performance came against Jharkhand where he picked 2/14, both wickets coming in a single over.

The left-arm pacer who recently made his debut for India continued to impress everyone with his fantastic bowling for Saurashtra. Chetan Sakariya picked eight wickets in five games at an economy of 7.15 runs per over. His figures of 3/25 and 3/31 against Chandigarh and Hyderabad respectively are the best bowling figures for Saurashtra this season. With Saurashtra proceeding to the next stage, Sakariya will be keen to keep up the stellar performances.

The fast-bowling all-rounder had a good chance of making it count with Hardik Pandya still struggling to bowl. However, leaving out a couple of odd scores in the 20s and a single wicket, Shivam Dube's performances remained below par throughout the ongoing season. He averaged 29 with the bat and 89 with the ball in five games.

With just three wickets to his name, Prasidh Krishna has had an underwhelming SMAT season so far. His bowling average of 46.20 and an economy rate of 9.20 in four games reflects the fact that the Karnataka pacer hasn't been in the best of forms. 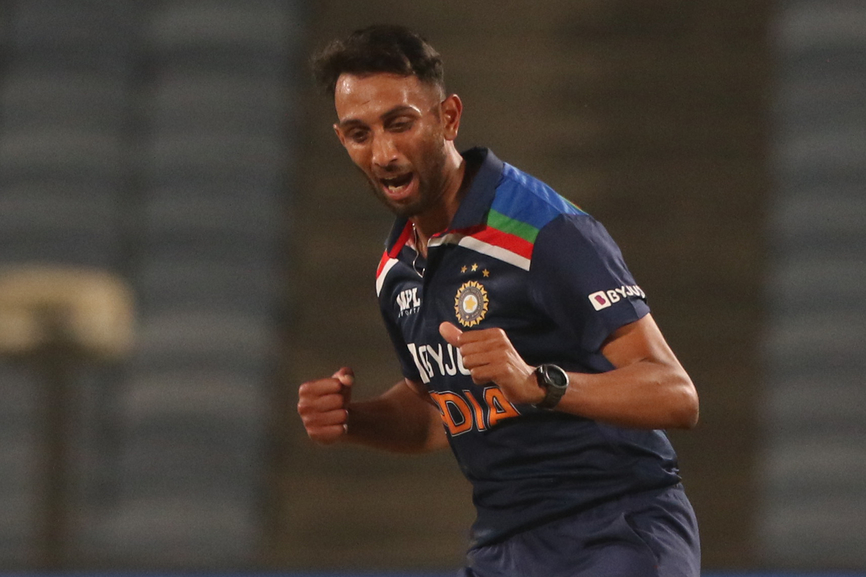 Prasidh's figures of 1/28 vs Baroda is the only saving grace. The speedster will be keen to get a notch higher ahead of Karnataka's pre-quarter game against Saurashtra.

For someone who can bowl around 150 kph regularly, Umran Malik is a rising star from Jammu and Kashmir. In the SMAT season, he oscillated between being lucrative to being abysmal. After going for plenty in his first encounter, Umran returned with figures of 2/29 vs Punjab. The speedster then gave the Haryana batsmen a run for their money, picking 4/22 which gave his team their first and only win in the season. However, he was again taken for the cleaners against Himachal Pradesh. The 21-year old still has a long way to go but has surely grabbed the eyeballs.