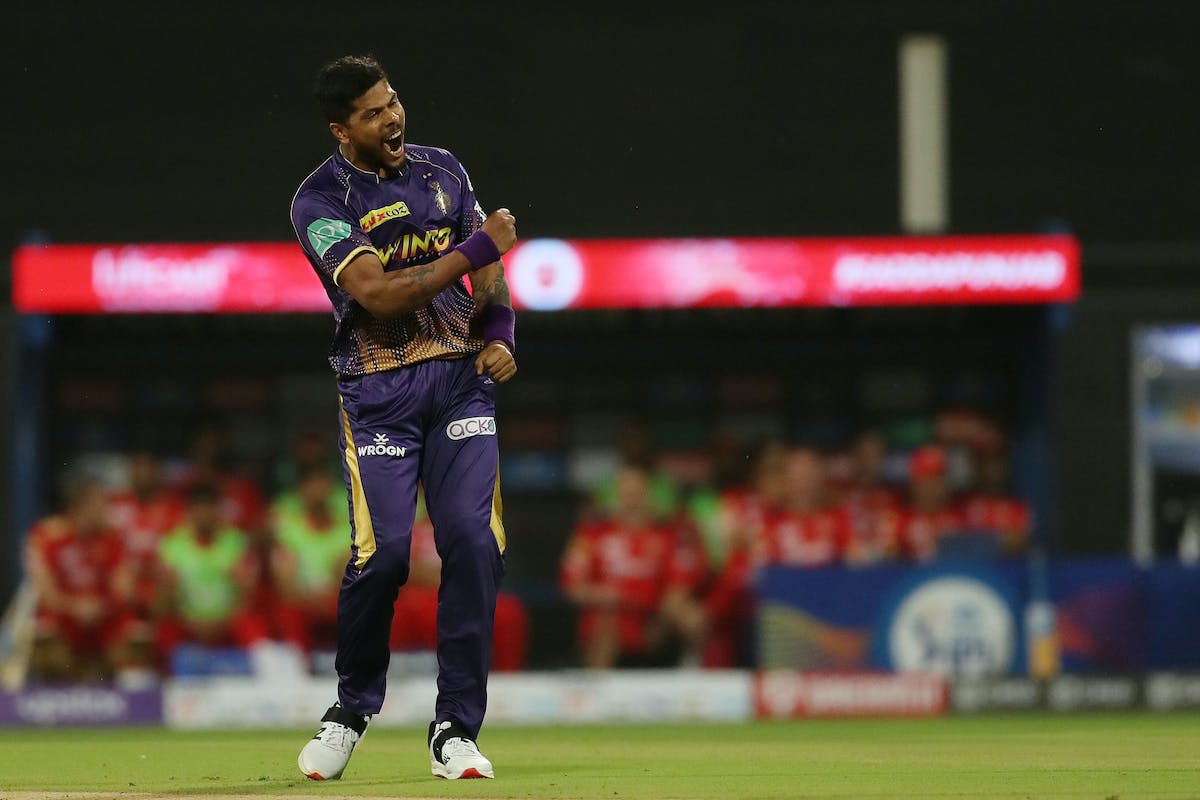 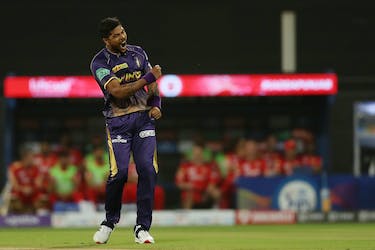 Punjab, Vidarbha, and Saurashtra join Mumbai, HP, Karnataka, Delhi and Bengal in the quarter-finals of the Syed Mushtaq Ali Trophy

Punjab cruised into the quarter-final of the 2022 Syed Mushtaq Ali Trophy after easing past Haryana, beating the Himanshu Rana-led side by a 49-run margin.

Punjab will now take on Karnataka in the quarter-finals, at the Eden Gardens on November 1.

Umesh Yadav took his second three-wicket haul of the 2022 Syed Mushtaq Ali Trophy to help Vidarbha restrict Chhattisgarh to 111. Umesh, interestingly, did not strike inside the powerplay, but accounted for the wickets of two of the three Chhattisgarh batters: Amandeep Khare and skipper Harpreet Singh. Sunrisers Hyderabad’s Shashank Singh featured for Chhattisgarh but he couldn’t do much, managing 2 off his first 6 balls before getting run out. Umesh’s three-fer, coupled with Aditya Sarwate’s fine spell (1/15), ensured Chhattisgarh finished their 20 overs on 111/9.

In response, Vidarbha struggled, but they eventually got home with eight balls to spare thanks to a fine 63 from opener Sanjay Raghunath. Punjab Kings’ Jitesh Sharma batted uncharacteristically slow (14 off 14 balls), but crucially, he remained unbeaten to take his side home.

Vidarbha will take on Delhi in the quarter-final.

In another pre-quarterfinal game at the Eden Gardens in Kolkata, Saurashtra got the better of Kerala by nine runs to secure their berth in the quarter-finals.

Batting first, Saurashtra scored 183/6, riding on a majestic half-century from Sheldon Jackson. The Saurashtra talisman held one end up and found able support from Samarth Vyas (34) and Vishvaraj Jadeja (31) to help the side reach a competitive total. With the batting line-up that Kerala had, it was not impossible for them to track down the total but slow scoring didn’t help their cause.

Sanju Samson forged a 98-run partnership with Sachin Baby but the former was dismissed by Prerak Mankad for 59 off 38 balls, and Baby couldn’t control the pace single-handedly. Eventually they fell nine runs short of the target.

Saurashtra will be taking on Mumbai in the quarter-final.