Smile is back! Domestic season returns as we know it 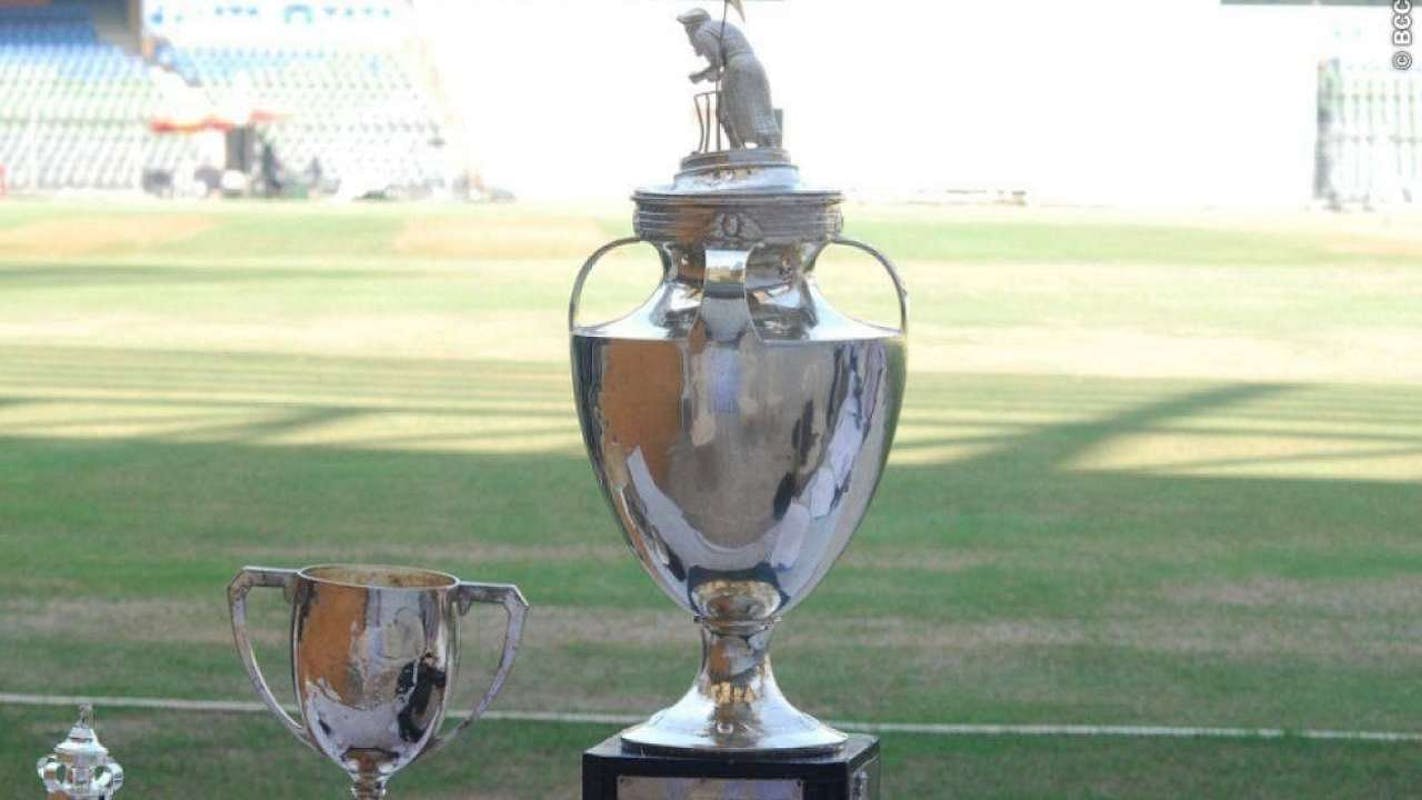 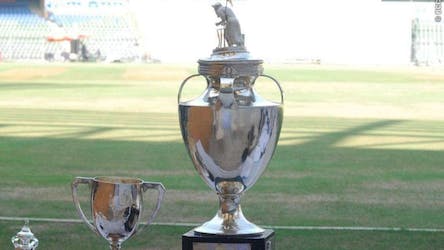 Smile is back! Domestic season returns as we know it

The Duleep Trophy, the usual curtain raiser, will kick start the 2022-23 season, followed by the Irani Cup and everything else that is to follow. It might be a regulation announcement fostered by the normalcy in the post vaccination world, but it has a bigger undertone for certain cricketers who were desperately awaiting this since the onset of the pandemic.

Domestic cricket in India may not be the biggest feeder system to the national team anymore, with the IPL taking its place in the echelon, but it would be naive to understate the financial security that a long and full domestic season brings to the players. For starters, the pandemic induced a great level of insecurity among the players, and even though the BCCI managed to short-arm it by hosting a truncated season in 2021 and paying the players 50% of their match fees after the 2020 Ranji Trophy cancellation, it was never going to be enough. Some players even had to resort to a 20 USD per day kind of job to make ends meet,

In 2021, Cricket.com reported a long delay in processing the Gross Revenue Share (GRS) by the BCCI to the domestic players. Brought to the force by former BCCI President Jagmohan Dalmiya in 2004, GRS is a component of BCCI’s annual profit from international matches hosted in India. At that time, it was decided that 26% of BCCI’s annual profit will be disbursed to the players - among which 13% will go to international players, 10.6% to domestic players, with the remaining 2.4% being credited to junior and women players’ bank accounts.

A cumulative percentage of profit is calculated at the end of every fiscal year, thus adding the amount on top of players’ match fees. Normally, GRS is disbursed to individual players after getting ratified at the Annual General Body Meeting. However, in reality, that was only on paper. According to a 2017 Times of India report, instead of disbursing 26% of the gross profit, the BCCI sets aside 70% of the amount for other purposes. 26% of the remaining 30% is distributed among the players as GRS, while it should have been 26% of the entire profit amount.

Players had been paid the amount for two seasons, but since the pandemic forced a very limited number of international matches in India, the GRS component came down to only a thousand bucks for the 2020-21 season. According to the salary revision enforced last year, Ranji cricketers, who have played more than 40 matches, will be receiving ₹60,000 per day, while those who have played 21 to 40 matches will be paid ₹50,000. Players with experience less than that will be entitled to a remuneration of ₹40,000 per day. It was a change eagerly awaited, and with the rise in the number of games per season as compared to 2021, players will earn a substantial amount from domestic cricket.

Ranji Trophy will have two categories; 1) Elite and 2) Plate. The Elite Group will comprise 32 teams and will have 4 groups of 8 teams in a home and away format, with each team playing 7 matches in the league stage. The top two teams from each of the four groups will directly qualify for the quarterfinals. The Plate Group will comprise 6 teams with 15 league matches, and the top 4 will directly qualify for the semi-final while the bottom two will play against each other for the 5th/6th place. Both the Elite Group and Plate Group league matches will start on 13th December, with the Plate League concluding on 29th January and the Elite group finishing on 20th February.

The re-introduction of Duleep Trophy in its traditional Zonal format, which was abandoned following Lodha committee recommendations five years ago, also means more matches for the players to stake a claim for the awaited national jersey.

“I can’t even express my happiness. The Zonal system brings in a sense of loyalty. There is an incentive to win matches, but in the recent form of Duleep Trophy, it had become a formality of sorts, with no clear team bonding or added happiness of winning a Trophy,” a senior Ranji Trophy-winning cricketer told Cricket.com.

Despite the growing clout of the Indian Premier League, the domestic season still retains its own charm. It is where dreams take shape and rise beyond before anyone could notice. Ask Shams Mulani, he will tell you. Ask the bunch of cricketers from Madhya Pradesh. Their smile will have a story of its own. They deserve nothing less than a full season to launch themselves to newer heights.