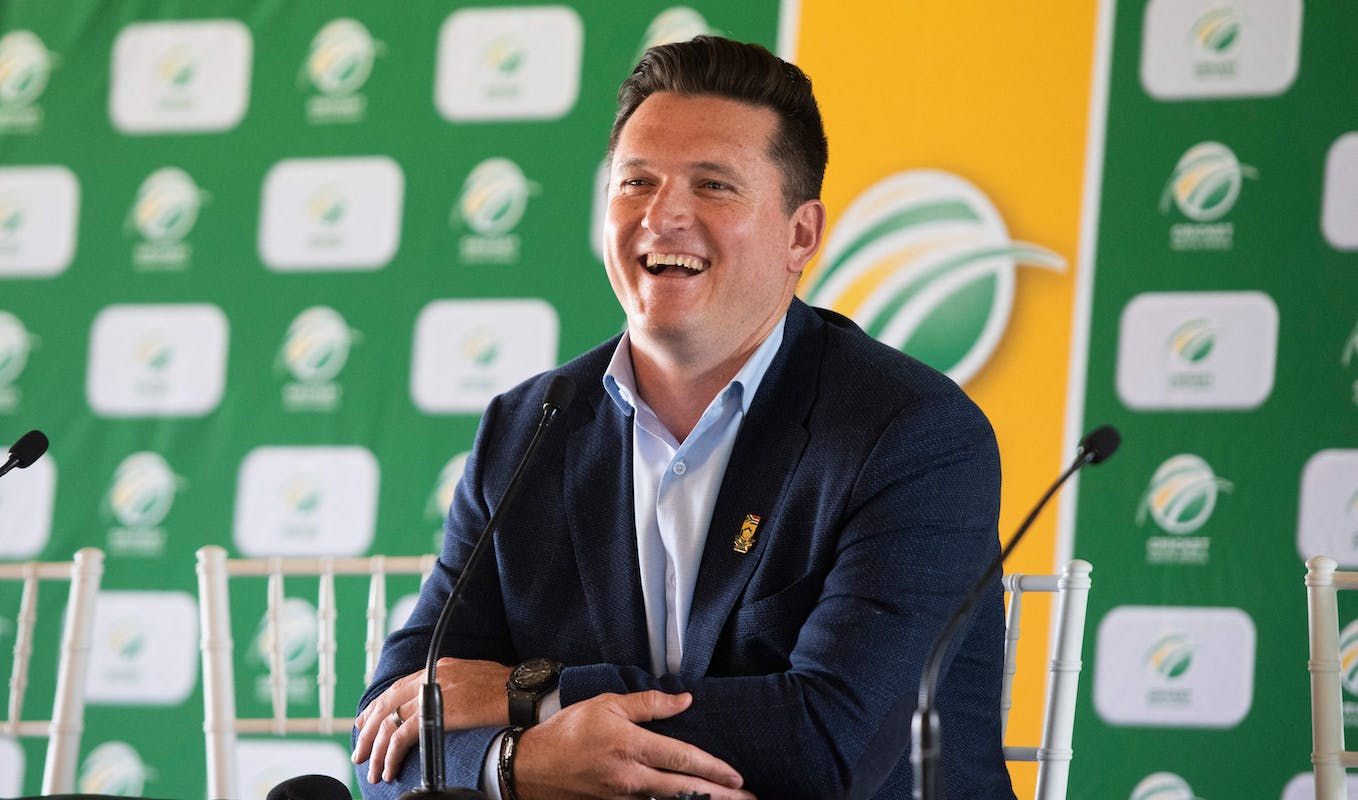 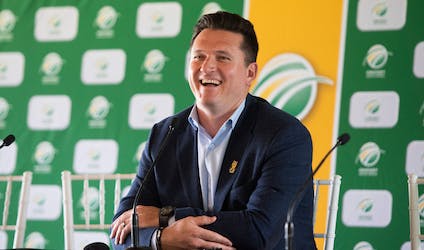 Graeme Smith, the commissioner of the SA20 league, believes the inaugural edition of the tournament, slated to commence in January, will provide the young players with an ideal platform to showcase their talent at the highest event.

Speaking at an event in Mumbai, the former skipper of the Proteas said, "I actually thought we had a strong team in this World Cup in Australia. But disappointed with the way we finished. I think what we want to create in this league is that there's so much talent and hope we can develop that talent to play under pressure on a global stage, "Smith said, as quoted by ESPN Cricinfo.

The southpaw also cited the example of the Indian Premier League and the impact it has had on Indian cricket in building solid bench strength for the future.

"I know I keep talking about the IPL, but you look at the amount of strong cricketers that have come through in the IPL. Looking at trying to find 15 players. Hopefully, there will be 25-35 players in the next couple of years at a level where it makes the selector's jobs very, very difficult," he said.

"Those that are used to playing big games, exposed to big games. Unfortunately, South Africa has to deal with these questions all the time until they actually win a tournament," Smith further added.

While the T20 World Cup is done and dusted, the focus now shifts to the ODI World Cup in India in October next year. However, South Africa will have to produce dominant performances in the five games to qualify for the tournament.

South Africa have been poor in the fifty-over format last year, and the Proteas had to withdraw from their series against Australia, leading to their chances of making it to the World Cup in India next year being very slim.

"I actually feel for Cricket South Africa in many ways because I know the effort that went in to move those three ODIs to open up a window for the league. The league will have a window free of international cricket in South Africa, like the IPL, for a period every year," Smith said.

"Australia never travel on Boxing Day or New Year's. England are never away from home in the summer. So it's incredible that South Afrian cricket still has decided that they'll earn zero revenues this year because they're going to Australia for three Test matches."

"So, I know that they went out of their way with Cricket Australia to find a way to make those three ODIs work, but it just wasn't practical, and eventually South African cricket had to make a choice … it was going to start its own league, and it needed to give it a chance and make a proper statement that it was going to make a success of it," he concluded.