South Africa have not had continuity in ODIs: Boucher 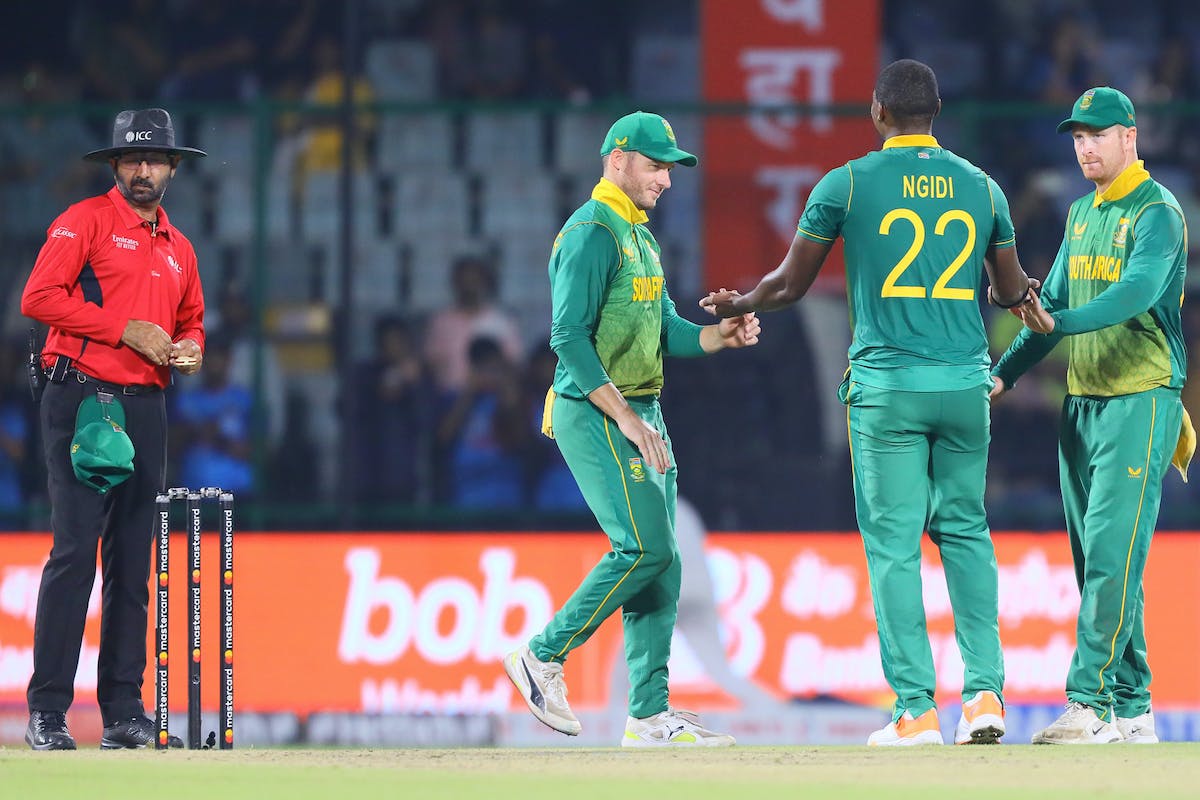 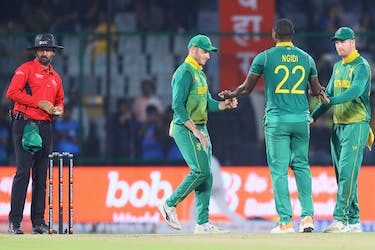 South Africa have not had continuity in ODIs: Boucher

South Africa head coach Mark Boucher felt that his team lacked aggression in the seven-wicket loss in the third ODI against India on Tuesday at Delhi.

After winning the first match in Lucknow, the Proteas did not have Temba Bavuma due to illness as they suffered two seven-wicket losses to concede the series 1-2.

The series loss also put their chances of a direct qualification for the 2023 ODI World Cup at risk and are now in race with Sri Lanka. South Africa are currently 11th in the 13-team CWC Super League table with 59 points and have five ODIs left to seal qualification. They will host England, West Indies and Netherlands between January and March.

"That's not ideal and the reason is that we have not had continuity in our ODI team and there's been various reasons for that - players leaving to come to the IPL, COVID etc," Boucher said after Tuesday's defeat.

"There has been inconsistency. Come January, the guys know what is required against England and Netherlands and if we don't we just got to accept the fact that we have to play the qualifiers. We understand the situation we are in," he added.

Boucher felt that India fielding a separate squad for the ODI series had it advantages.

"We saw the benefits of it with the Indian team fresh and bouncing, rearing to go. Ours were maybe a little fatigued," the former wicketkeeper said.

When asked if South Africa could've fielded a separate squad for ODIs, Boucher said: "But it's also difficult because we don't have the depth India does. We also had pressure to try and win every game. So we decided to stick with the squad we thought could win games. But in hindsight it could have been a better option."

South Africa were bundled out for 99 runs in the third ODI as India chased it down in 19.1 overs.

"I think the last one-day game (against India) we played, there wasn't enough aggression," Boucher said.

Boucher was also confident that Bavuma can bounce back to form in Australia.

"Temba Bavuma would try to get some sort of form before the World Cup unfortunately he fell ill. We still have two warm up games. I think the conditions would fit his style of batting. We will try to get him up and running for World Cup," Boucher said of the Proteas captain, who scored just 19 runs from his five T20Is.