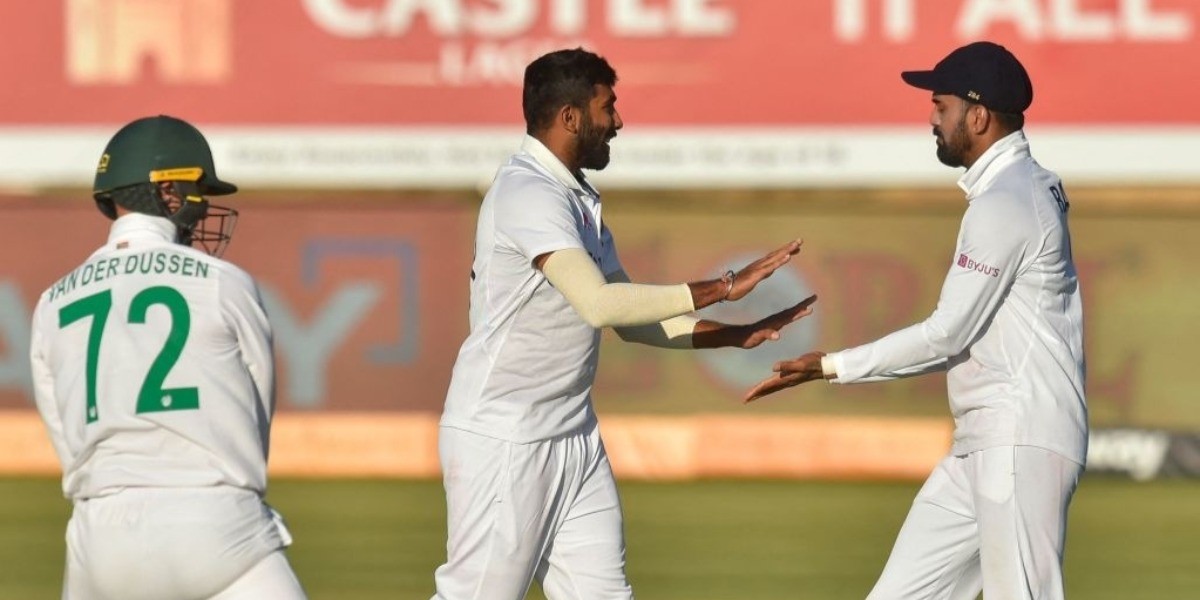 A weary South Africa will take on a red-hot India in the second Test of the series at the New Wanderers Stadium in Johannesburg. India have a chance to create history as a win will ensure their first Test series win on the South African soil. Hence, time is running out for the hosts as a series defeat at home lingers over their neck.

Johannesburg New Wanderers Stadium, nicknamed “The Bullring”, has been superb for fast bowlers. Since 2014, pacers have pouched 229 of the 245 wickets (excluding run-outs) which translates to 89 percent of the dismissals.  It is worth remembering that the last time India played South Africa at the Wanderers, they opted to field an all-pace attack. 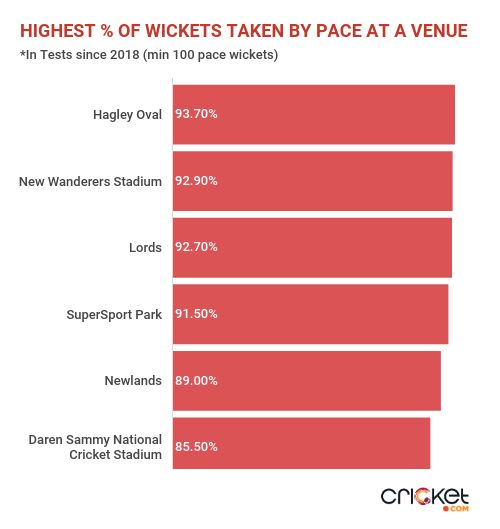 Given the intimidating pace attack on both sides, they will be paramount in this game. South Africa may further bolster their pace battery with the inclusion of Duanne Olivier.

Also, 13 catches were taken by the wicketkeeper of both sides in the first Test, making them an important asset as well. 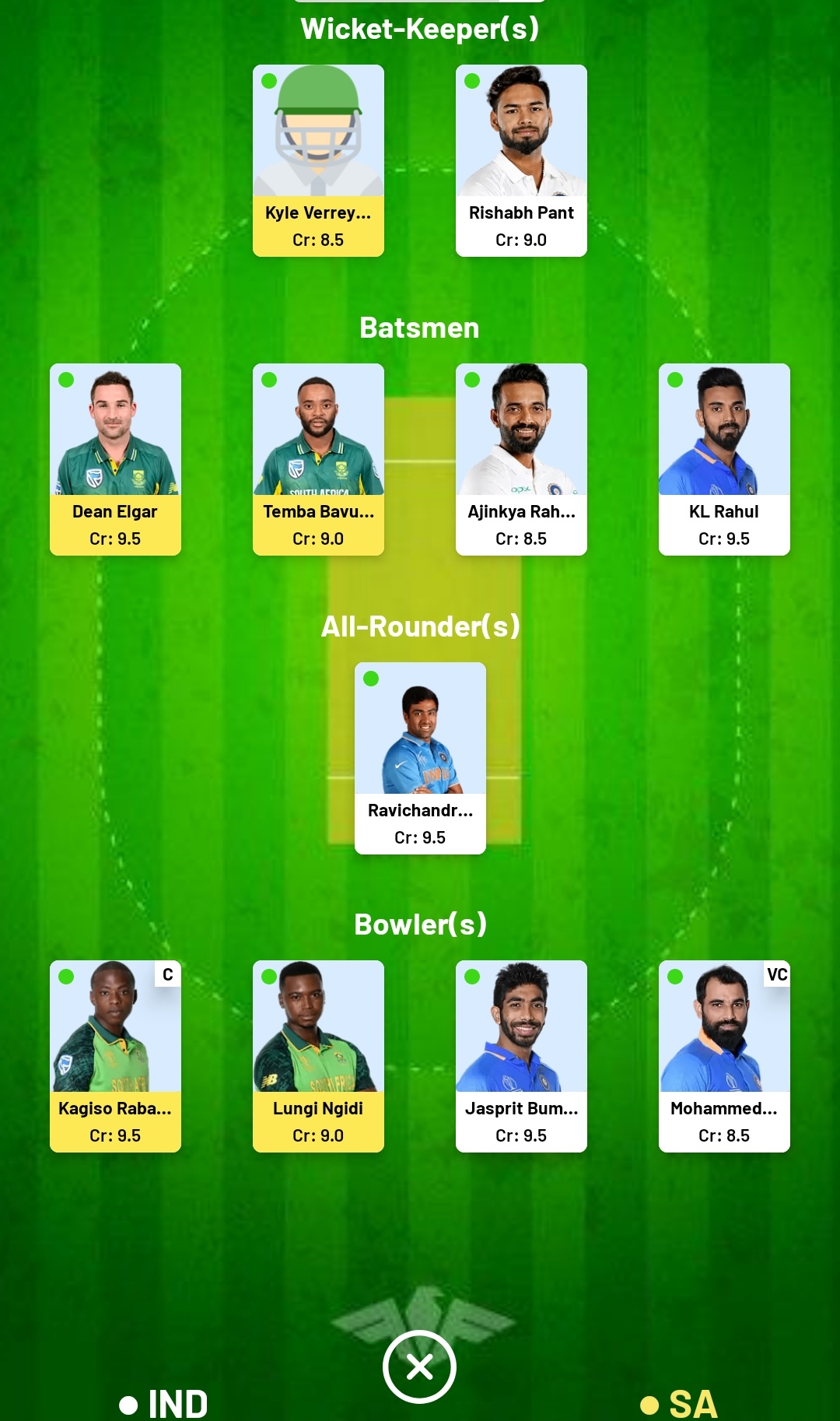 In Centurion, Kagiso Rabada appeared to be in his best form in a recent while. After a dull first day, he made a strong return on the subsequent day of play, engineering a collapse in India’s first innings alongside Lungi Ngidi. Rabada picked seven wickets in the match. At The Bullring, Rabada has 24 wickets at 20.5 runs apiece.

Ajinkya Rahane dropped hints of getting back to his golden touch in Centurion. Though he scored only 68 runs in the match, Rahane’s strokeplay was top-notch. He also had the lowest false-shot percentage on both sides - 7.2

Much like Rahane, Temba Bavuma seemed like the best middle-order batsman in the South African unit. He scored a fighting fifty in the first Test and looked strong in the second innings as well, only to be left stranded. At 10.3, he had the best false-shot percentage amongst batsmen from both sides. We can expect him to bat higher up in the order. 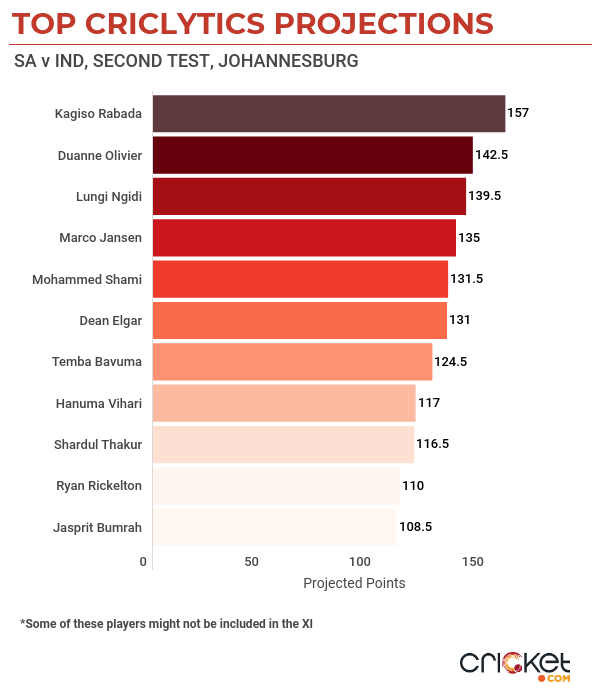