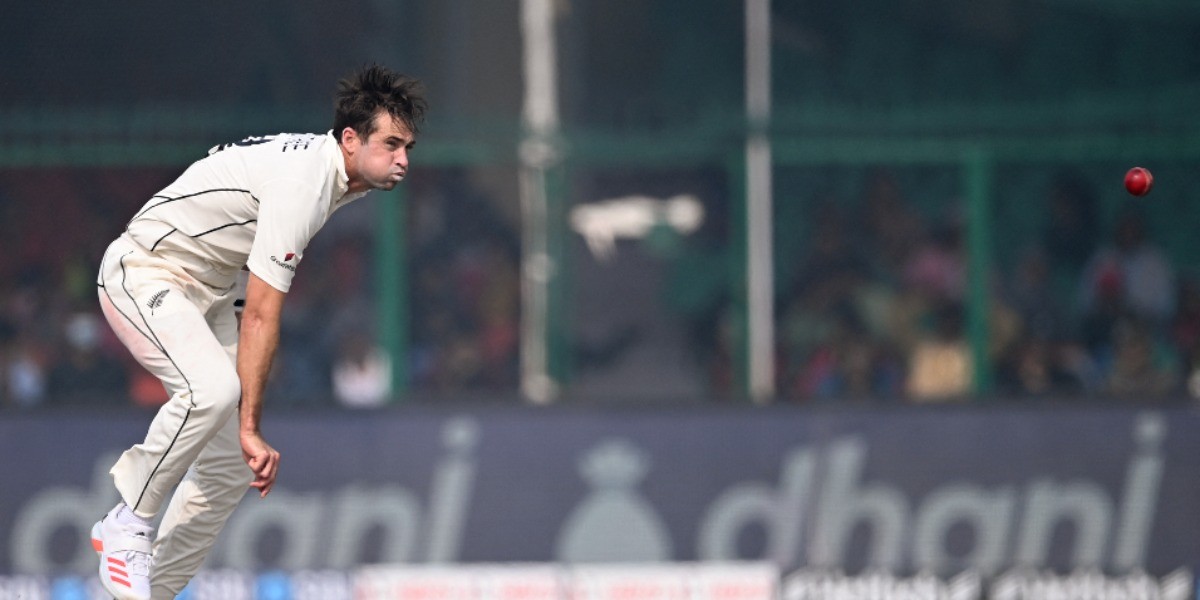 New Zealand pacer Tim Southee felt that the low temperatures, heavy rain and overcast conditions in Mumbai could aid swing bowling in the second Test against India. The visitors earned a hard fought draw in the first Test at Kanpur where the pitch was unresponsive to fast bowlers.

Southee said the team has tweak their plans according to the changing weather conditions, as the pitch could behave differently when it is not under covers.

"I guess, the wicket has been under covers for a while now. We have to see how that shapes up tomorrow. Hopefully Gary and Kane have a look at the wicket later this afternoon," the pacer said in the pre-match press conference.

"It's a different challenge but we also have to factor in how the wicket would behave for the next five-six days. We have to adapt to it," he added.

Southee was unsure of Neil Wagner's place in the playing XI in the series decider.

"Yes, those are the decision Kane and Gary will have to make in the next 24 hours. They will try and get a look at the wicket in the afternoon and make a decision considering the rain and the weather around," he quipped.

Despite steady starts in both the innings in first Test, New Zealand's middle order was toppled and had to rely on Rachin Ravindra and Ajaz Patel to save the match on the final day. Southee was confident that the middle order will come good in the second Test as they were adjusting to the new conditions.

"I don't think so (that the middle order form is a concern). It can be tough in this part of the world to start. It's not easy to start in these conditions. Ross Taylor is experienced. A lot of guys haven't played in these conditions. All are quality players and have shown that they can perform here," he said.

"The guys knew spin was going to play a big role in this part of the world, everyone's preparation was different. They (the tail-enders) showed a lot of courage in the first Test.

However, Southee feels that the Mumbai Test would be a new challenge for the Kiwis.

"We can gain a lot out of our efforts in Kanpur. As a side, we know that the last week had already happened, and we are looking forward to new challenge in Mumbai."

"Last Test was exciting with all three results possible towards the end of day five. It was great for Test cricket and also for the belief in our side to be able to hang on over there. But it's going to be a new challenge over the coming five days," the right-arm speedster added.