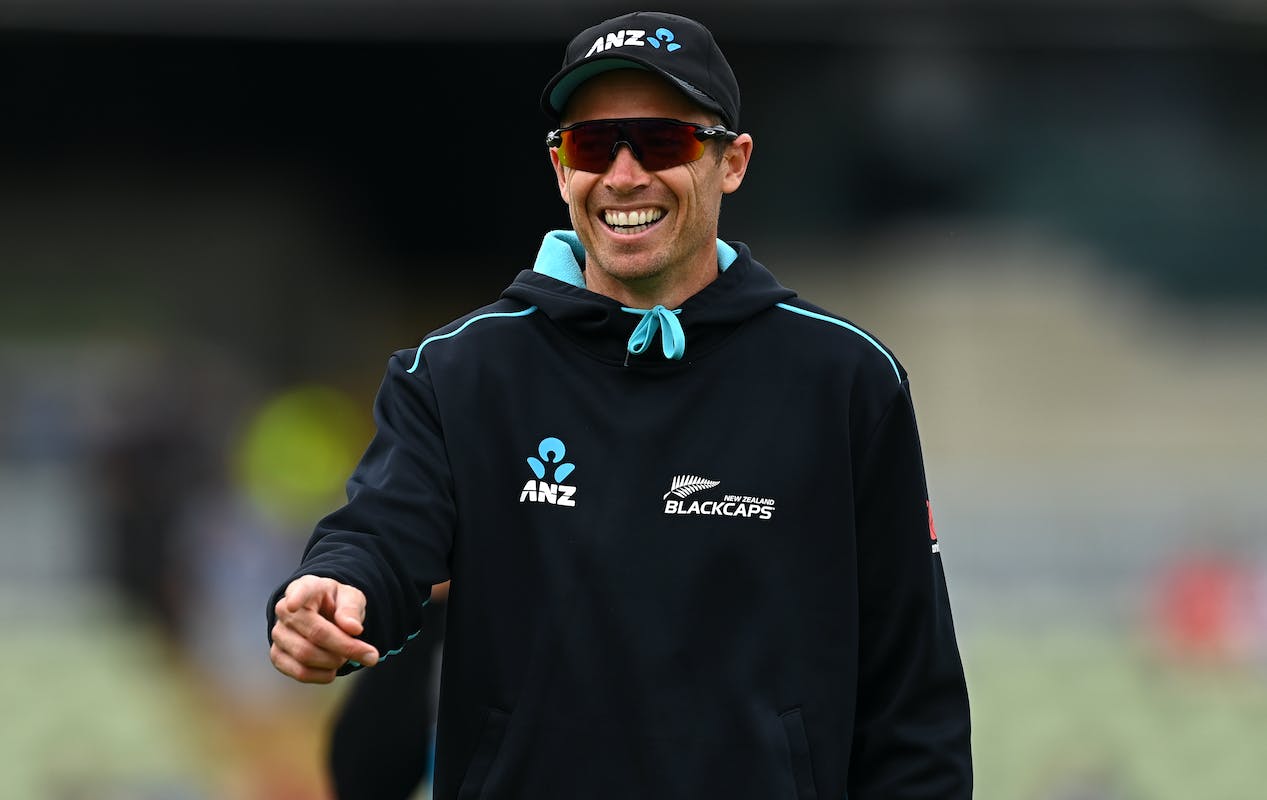 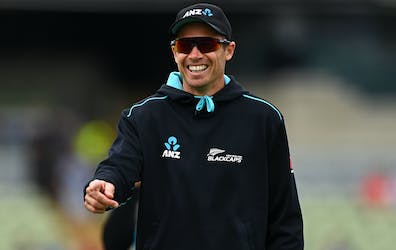 Trent Boult, Martin Guptill and James Neesham had opted of NZC contracts in order to focus on franchise cricket

New Zealand pacer Tim Southee hinted that more players could follow the path of Trent Boult, James Neesham and Martin Guptill by giving up their central contracts to pursue a career in franchise leagues.

Speaking ahead of the third ODI against India at Christchurch, the 33-year old said he is not thinking on similar lines as he contracted with New Zealand Cricket.

"It has been an interesting last few months where the landscape of cricket has changed, quicker than most thought. I am contracted to New Zealand Cricket at the moment and I've been back to the IPL (Indian Premier League) this year and we'll see what happens over the coming years. But it's definitely changing the landscape of cricket to what it was two-three years ago," Southee said on Tuesday.

Besides the huge boost in the broadcasting revenues of the IPL, the UAE-based International League T20 (ILT20) and South Africa's SA20 are set to be added to a long list of lucrative T20 leagues next year.

Southee, who has 683 international wickets to his name, said he is not looking too far ahead.

"I haven't looked too far ahead, to be honest. There's enough cricket to come in the coming months to worry about before having to look too far ahead. But it's something all players are trying to stay with and think about in the moving landscape of the game," the pacer said.

Giving up central contracts with the national Board means players are not guaranteed an automatic spot for the international series.

"When you finish your career and when you look back, hopefully be proud what you have achieved. I enjoyed my time and hopefully have many years to go and few more wickets as well," Southee said about himself.

"The body feels pretty good at the moment. So as long as I can still handle juggling all three and still being able to perform at the level I need to at this level. I love playing all three formats, so hopefully can do that for a wee bit while longer," he added.

New Zealand are leading the three-match ODI series 1-0 and will look seal it by winning the third match at Christchurch on Wednesday.