Spin component will be a definite factor : Williamson 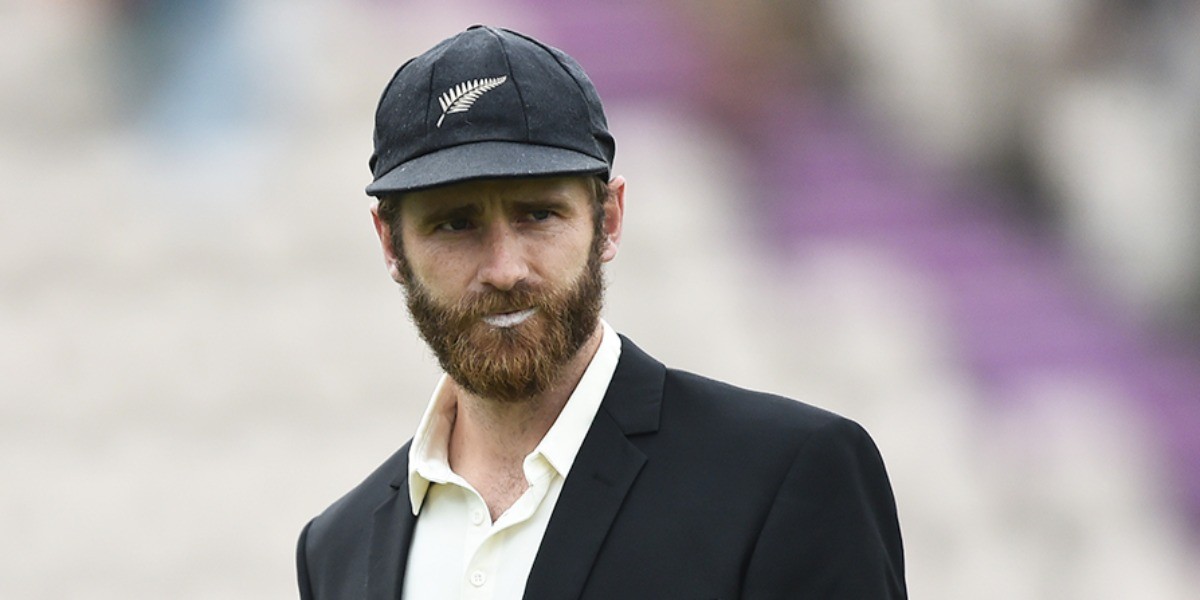 Spin component will be a definite factor : Williamson

New Zealand were hammered in Kanpur back in 2016 with Ravichandran Ashwin playing a big part in decimating the Kiwis. Even though the spin narrative has changed quite a bit in the last few years, with the England series earlier this year being the only time India preparing dustbowls, New Zealand skipper Kane Williamson is aware that spin is a "big component" in a Test series in India and expects his specialist slow bowlers -- left-arm orthodox Ajaz Patel and off-spinner William Somerville -- to adapt to the conditions quickly and make a difference.

"Throughout the whole series, spin component will be a definite factor," Williamson said on the eve of the first Test.

"Number of teams have faced similar challenges and our expectation won't be any different. There will be a large spin component."

There is going to be a massive gap in quality, with Ashwin and Ravindra Jadeja nearly having 700 wickets between themselves, the Black Caps will rely on Patel and Somerville, who have so far collectively taken 41 sticks in 13 games. Thus Williamson said against Jadeja and Ashwin, the endeavour will be not only to survive when the ball turns but also to ensure that the batters devise ways of scoring runs.

"Spin factor is going to be there and someone like Ajaz and Somerville have played big part in our bowling attack. Particularly, in these conditions, so they will play an important role for us. There will be some reverse swing, we will try to create ways to get wickets so there will be role for both seamers and spinners," Williamson said.

"We know the strength of Indian spin bowlers and they have been fantastic over a period of time. We have to find ways to look to score and try and be effective and try and build those partnerships. And every player is different, so their ways will be slightly different from one and another."

Williamson expects every player in the side to know their roles and contribute in the best possible manner.

"Everybody is looking at different ways to be effective. We have to be prepared as well as we can for some of the challenges we will face."

The Black Caps skipper said that the current Indian team, with as many as five changes from the eleven that played in Southampton for the World Test Championship crown, would also need to be factored in.

"Few different factors need to be taken into account and try and be prepared," he said.

So would Virat Kohli, Rohit Sharma, Rishabh Pant, KL Rahul, Jasprit Bumrah and Mohammed Shami's absence make New Zealand the favourites, and the answer from the skipper was an emphatic "no".

"I don't think we are favourites. The big strength of Indian cricket is its depth. Their knowledge of own conditions is unique and the challenge is a big one. We are excited to take that on," he concluded.