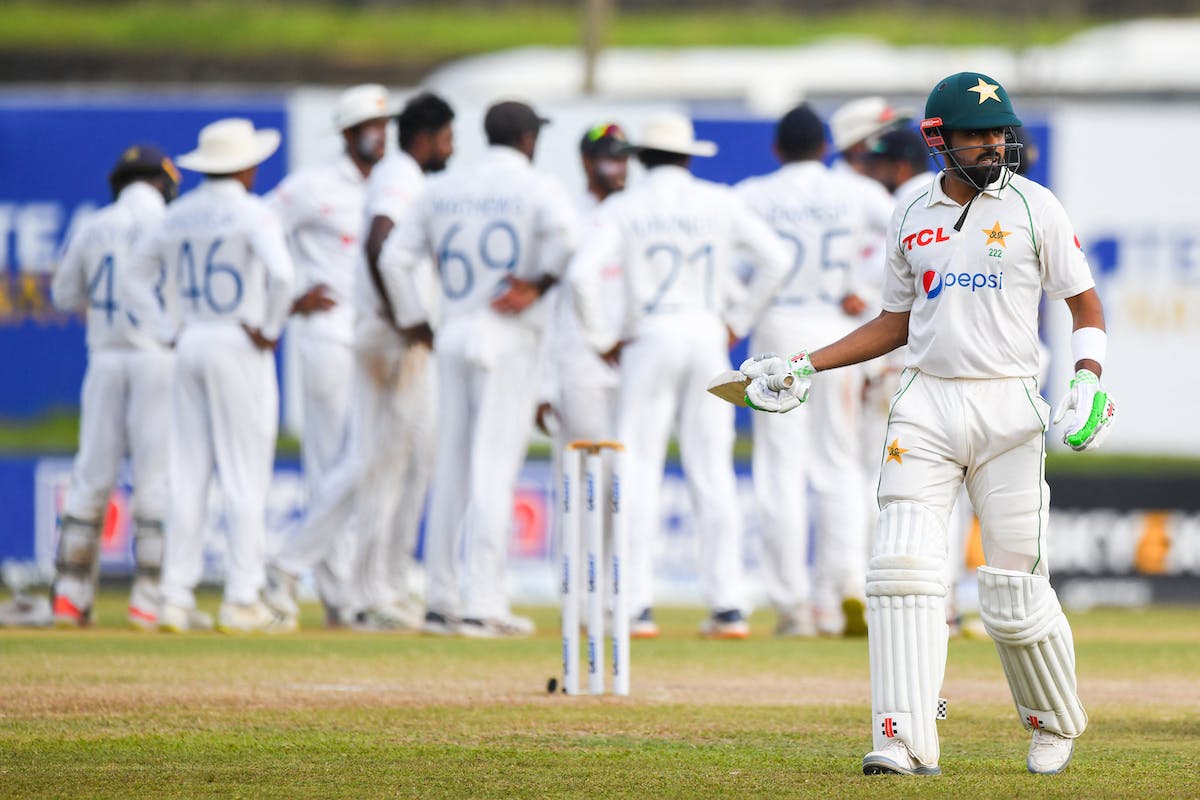 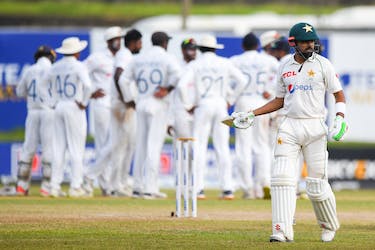 There was right mix of individual brilliance, rear-guard action and weather intervention to keep everyone invested

50 years from now, if someone finds a time capsule filled with records of greatest Test matches of the 21st century, the list will mostly be dominated by matches from 2010 onwards. The innovations from the shorter and shortest formats have bled into the classical one. The pitches have gone from being bouncy or rank-turners to being level with both batters and bowlers. The first Test between Sri Lanka and Pakistan deserves a place in those modern Test nuggets of cricketing glory. Much like the epic Headingley Heist in 2019 and the Gabba Humbling in 2021, the Galle Tussle takes its rightful place among this era’s classics.

There was something for everyone. It had two teams with line-ups totally different from each other. Sri Lanka took in four spinners and a lone pacer, Pakistan had three pacers and two spinners. Over three innings across three days, there was riveting rear guard action. An established batter of each side led the resilient fightback while two newbies – one batter and a bowler – stepped up with top performances. Clouds played hide and seek with the sun, few meters away from the Indian Ocean and the fans were unable to lay a finger on the outcome with less than 20 runs to be scored for a win.

Sri Lanka might not have looked like the toughest opposition for Pakistan who had lost their long-awaited series at home against Australia, but they know their home conditions. They too have played and won against Australia a week ago and with great authority. In the end, Pakistan have won it, recording their second highest chase in Test history, 31 less than their highest ever, also against Sri Lanka seven years ago. The result contributes to the World Test Championship table and to the outcome of the two-match series, but the match's significance goes past the tournament or the series. 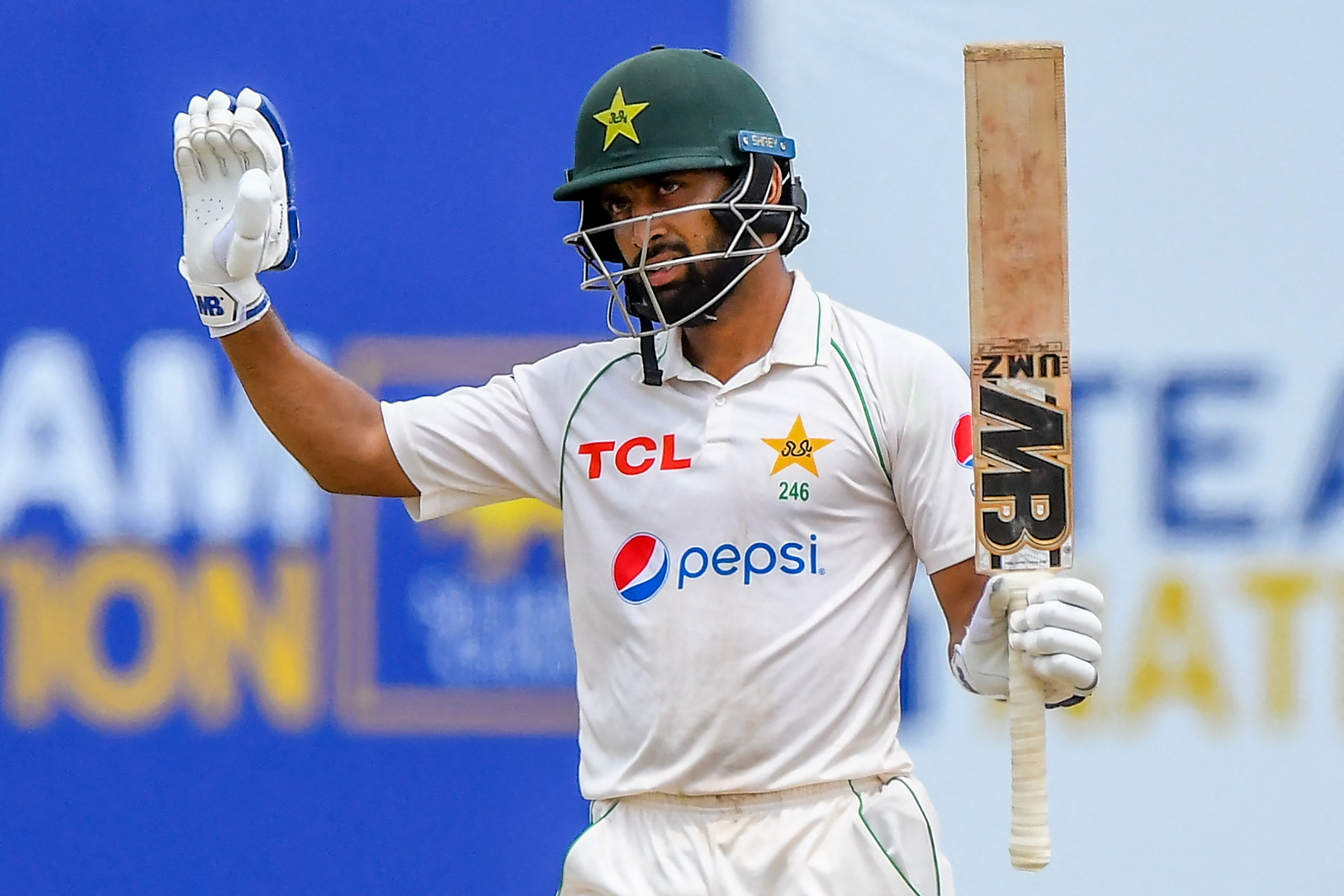 Pakistan's target of 342 can be deemed impossible, considering the fact that 268 was the highest chase at Galle. Much like how England turned the tables on India at Edgbaston earlier this month, Pakistan’s top order appeared to be in cruise mode. Sri Lanka thought they had it under control and looked a bit over-confident while bowling their spinners.

Prabath Jayasuriya, 17 wickets from his first three Test innings, often bowled short, giving Abdullah Shafique, Imam-ul-Haq, Babar Azam and Mohammad Rizwan a free leash to pull it to boundary ropes. While the left-arm spinner kept on bowling like a workhorse, there was no assistance from his fellow spinners Ramesh Mendis, Maheesh Theekshana and Dhananjaya de Silva -- all struggling with the pitch. This is where the disruption of the game was noticeable. Pitches that have helped bowlers in the first three days, seemed to be getting flatter for the fourth and fifth days.

Even when the wickets column remained healthy, the top scores with each innings got bigger. Dinesh Chandimal’s 76 on the first day was followed by Babar’s 119 on the second day where both of them were complemented by tailenders eating up deliveries. Oshada Fernando and Kusal Mendis accounted for 130 runs on the third day and Chandimal remained unbeaten on 96 by fourth day’s morning. When the fourth day ended, Abdullah Shafique was on 112 not out, indicating how well the surface has aided the batters.

For players used to chasing targets over 200 in 120 balls, big Test totals seem less and less intimidating. While both teams were evenly matched with their totals in first (222 all out and 218 all out) and second innings (337 all out and 344/6), Pakistan understood the assignment better. Instead of playing for the runs, the visitors made the wise decision of playing time. 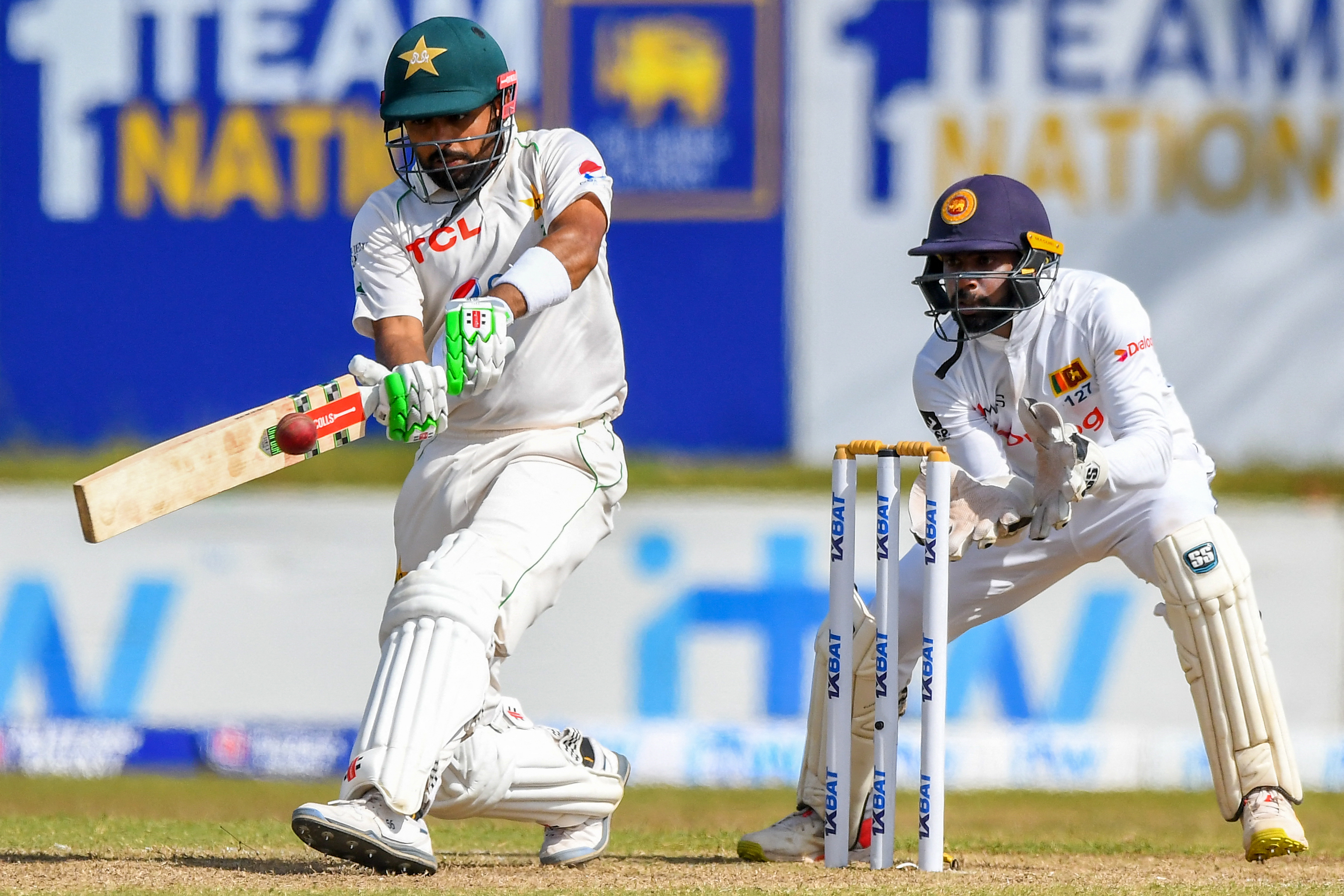 Babar set the perfect example for this strategy with his masterful hundred in the first innings. When his team had lost nine wickets for 148 runs, he and Naseem Shah (34 balls without scoring) batted for an hour and eight minutes on the second day scoring just eight runs. It forced Sri Lanka to empty out their in-field and place eight fielders on the boundaries at times. The big shots came from Babar only after the deficit was less than 20 runs.

Sri Lanka and Pakistan do not have tall batting orders like that of Australia, India, New Zealand and England, but they do understand that their trump cards are the tail-enders. On paper, Maheesh Theekshana, Kasun Rajitha and Naseem Shah are not batting threats. Their scores in the match, which are all below 50 might add to the notion. Theekshana and Rajitha spent two and half hours at the crease in the first innings while Naseem alone survived 2 hours and 11 minutes scoring five runs in Pakistan’s first innings reply. Chandimal led Sri Lanka’s fight twice in both innings while Babar kept his less-proficient batters out of harm for an entire day.

Back when Test cricket’s existence was questioned by the purists with the rise of limited-overs cricket, batting long with the tail was a rarity. The likes of Ricky Ponting, Jacques Kallis, Mahela Jaywardene and VVS Laxman were able to do it in the past two decades, but with little success.

In the past few years, Kusal Perera did it against South Africa in Durban, Rishabh Pant did against Australia at Gabba, Ben Stokes at Headingley, Jonny Bairstow did it at Leeds and Galle had three innings like that, nourishing the new life Test cricket has found. 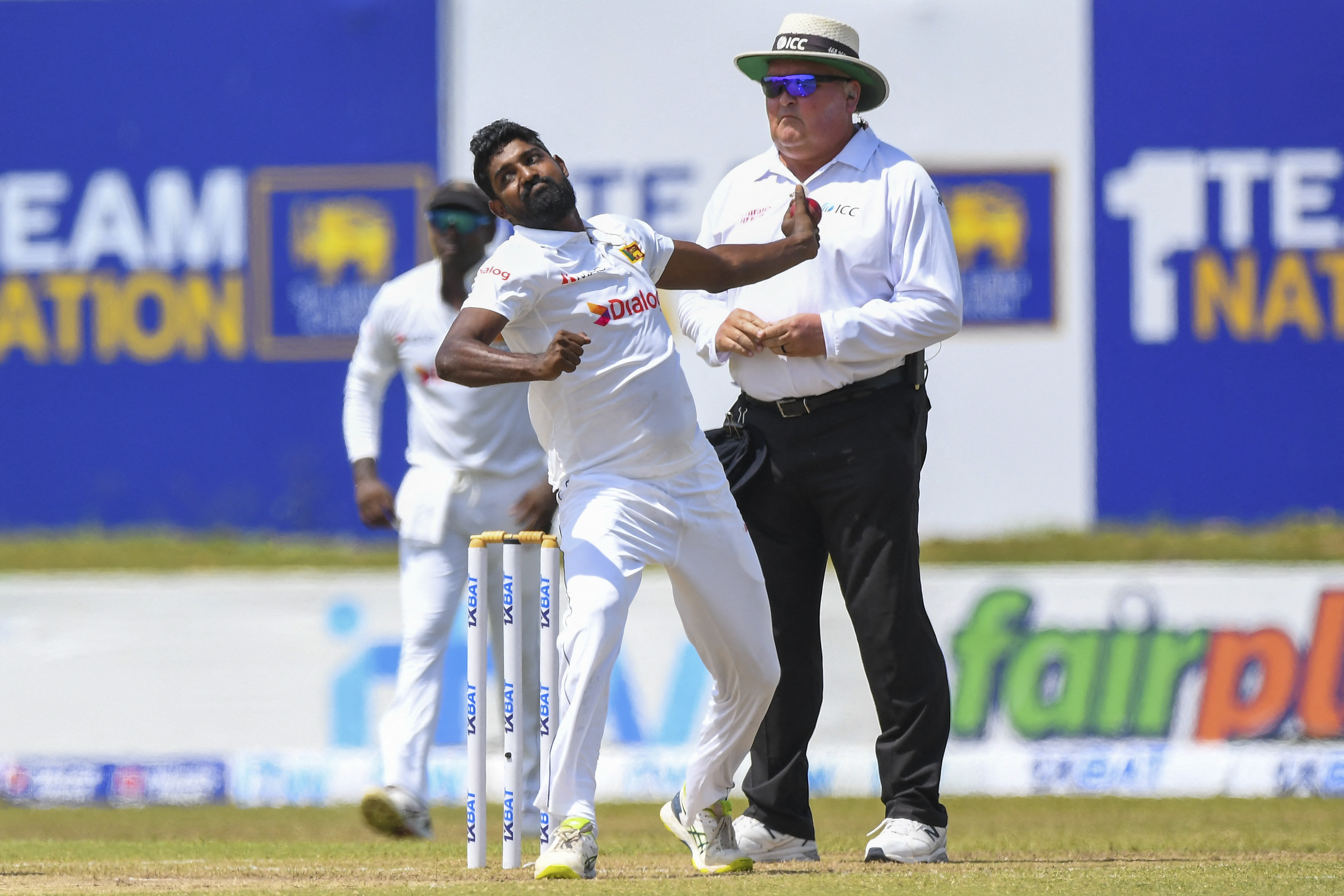 However, these would’ve been possible only if there was bowling brilliance that is today’s norm. Prabath Jayasuriya, playing his second Test, bowled tirelessly for 95 overs for his nine wickets. Shaheen Afridi, Hassan Ali, Mohammad Nawaz and Yasir Shah all fired in unison to take down Sri Lanka twice. Had Kasun Rajitha taken the sitter offered by Abdullah Shafique on the final day, something more riveting would’ve happened. But there was tug of war between bat and ball, weather had a say in it and time played its part. That’s more than adequate to keep watching Test cricket.