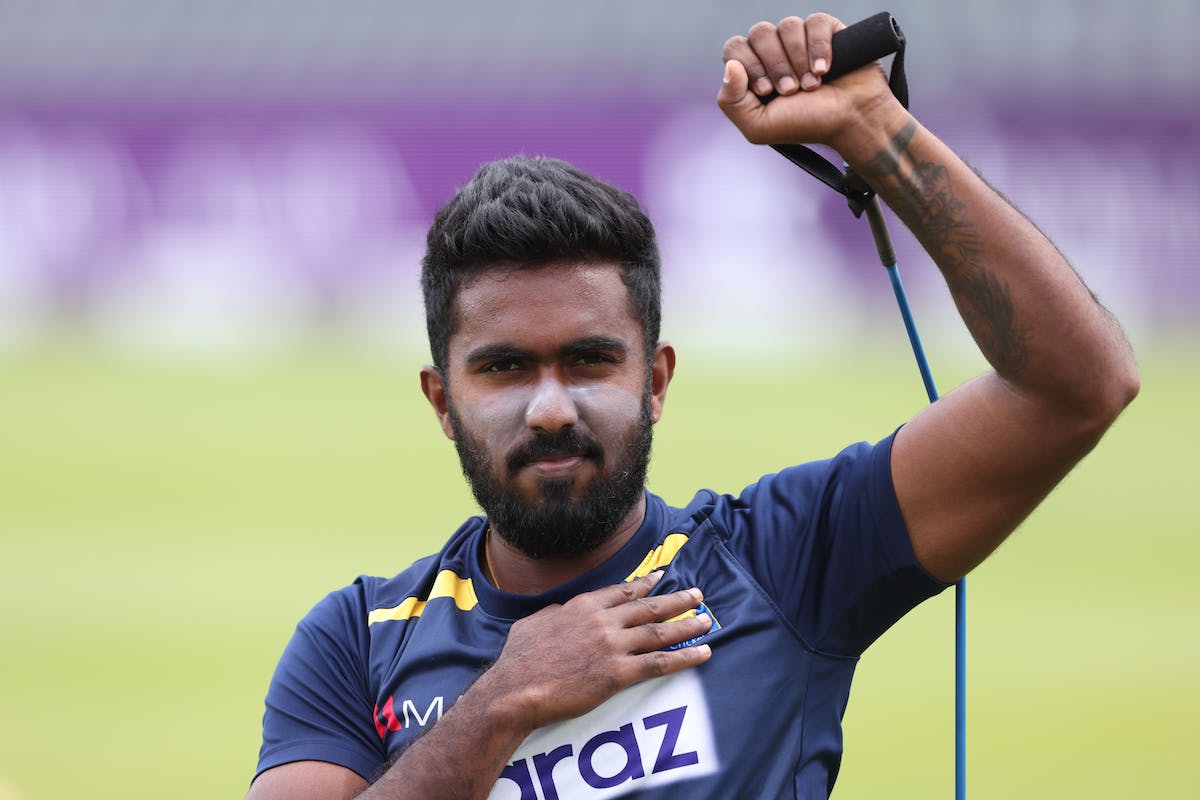 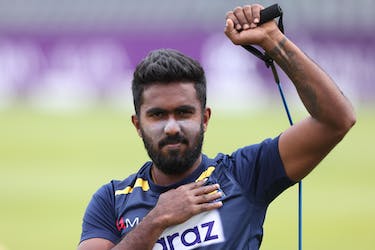 The Islanders are already without the Dushmantha Chameera, Pramod Madushan and Dilshan Madushanka

Sri Lanka on Thursday replaced injured pacer Binura Fernando with Asitha Fernando in their 2022 T20 World Cup squad. Binura was the latest casualty in Lanka's depleted pace department which had already lost Dilshan Madushanka before the tournament due to a quad injury and pace spearhead Dushmantha Chameera due to a calf injury.

In Sri Lanka's Tuesday's Super 12 match against Australia, Binura bowled five balls of the opening over before walking off the pitch clutching his thigh which was later confirmed as a hamstring injury. The left-arm pacer was himself a replacement for Madushanka.

Another fast bowler Pramod Madushan, who suffered an injury during the First Round, has sat out for three matches.

Sri Lanka have beaten Ireland in their Super 12 opener but lost to Australia.