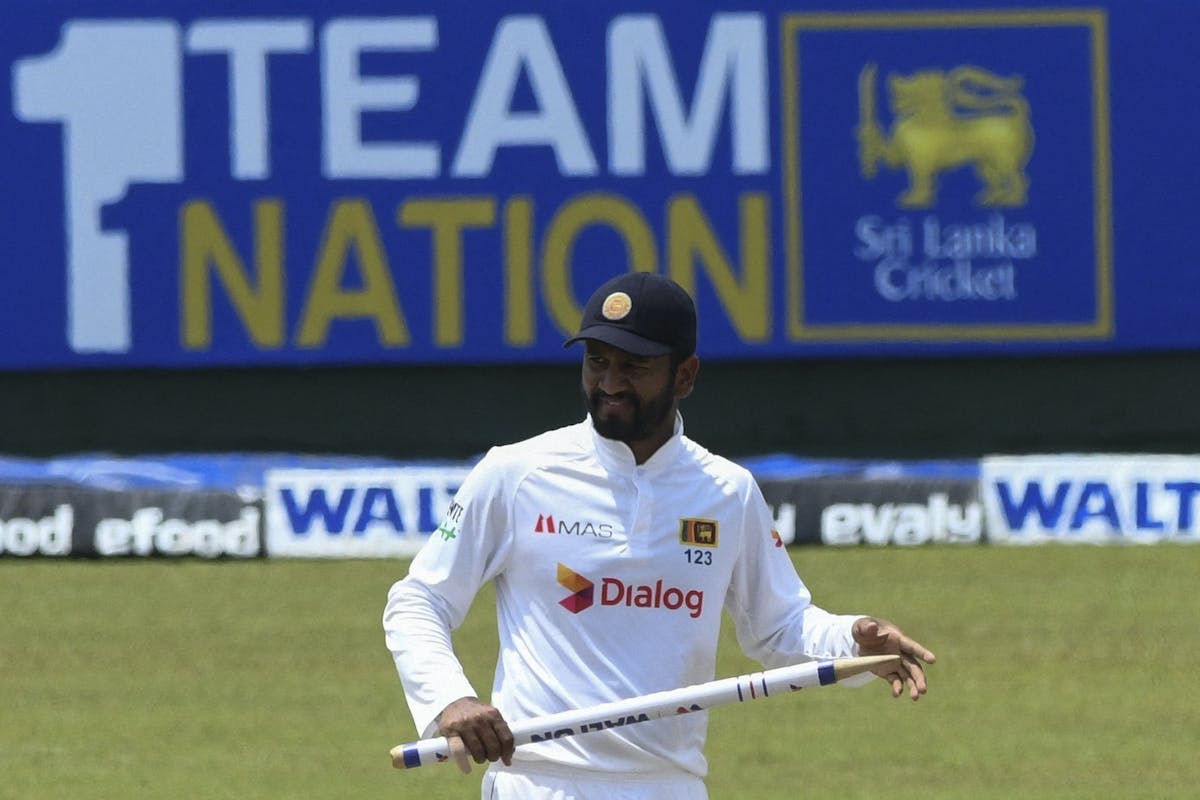 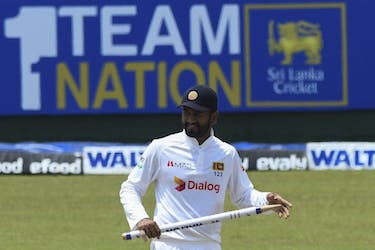 Currently, Sri Lanka and Bangladesh are placed fifth and eighth respectively on the points table

The start of a new season has always had a different charm to it. The overdose of T20s coupled with the complete absence of any other cricket beyond the Indian Premier League has certainly made it a tiresome practice, from which a respite is definitely needed. The Test series between Bangladesh and Sri Lanka has come at the perfect time to give cricket fans around the world a sense of liberation to revel in the magic of the five-day format.

It is even more important for Sri Lanka, the visiting side, currently in Bangladesh isle, to hold their chances in a golden pot and make their compatriots forget the economic and political turmoil that has had a far-reaching and devastating impact on the country than anyone had ever imagined. The worsening situation after the resignation of the Prime Minister further catalyzed the protest, which gained steam when the Sri Lankan government declared an emergency around the country. The less we talk about inflation and standard of living the better. Could cricket play the role of a calming influencer?

The first Test of the series, which is part of the ICC World Test Championship, starts on Sunday at the Zahur Ahmed Chowdhury Stadium in Chittagong. Leaving everything behind, this will also be a fresh start for Chris Silverwood, who after being sacked from his role as the England head coach, has taken over the role of full-time head coach of the Sri Lankan side. He has a monkey on his back to release post the devastating Ashes loss to Australia that cast a question mark over his credibility as a top-level coach, and the Bangladesh series has come as a perfect opportunity to achieve that success.

Currently, Sri Lanka and Bangladesh are placed fifth and eighth respectively on the points table and this series is a perfect opportunity for both sides to climb up. Two losses to India last March cast a blow on the Lankans, but those losses were already accounted for. And now, under a new coach, Sri Lanka can wish to change the whole narrative at the Zahur Ahmed Chowdhury Stadium in Chittagong, which is known to be one of the most spin-friendly venues in Asia.

Undoubtedly, all eyes will be on Dimuth Karunaratne and how he tackles the Bangladesh spinners. In Bengaluru, on one of the toughest wickets to bat on, the Sri Lankan skipper managed to keep the Indians at bay on his way to a splendid century and the way he tackled spin in that particular game was extraordinary. Even looking beyond the short-term, it is safe to assume that he is among the elite few batters in world cricket at the moment who has a game against both quality pace and spin, adding a new zing to the way he processes his stubbornness. Suranga Lakmal's retirement and Dushmantha Chameera being rested might work against the idea of leading this side, but as far as batting is concerned, a lot will depend on how he anchors the innings alone.

The drama in Bangladesh cricket around player injury management is not new and the player who has played a central figure in all controversies has to be Shakib Al Hasan. While some of his decisions have been frustrating to witness from a team selection standpoint, needless to say, he will be a huge asset for Bangladesh in the two-match series. The all-rounder is likely to bat at No 7 with Mushfiqur Rahim and Liton Das batting at No.5 and No.6 respectively, but his role becomes highly transitionary and important in the context that there is a Mosaddek Hossain coming in at No.8. The kind of fragile batting order that they possess, especially in the absence of all-rounder Mehidy Hasan Miraz, Shakib holds the key both with the bat and ball.