Sri Lanka tour, then IPL, will be very important for me: Kuldeep 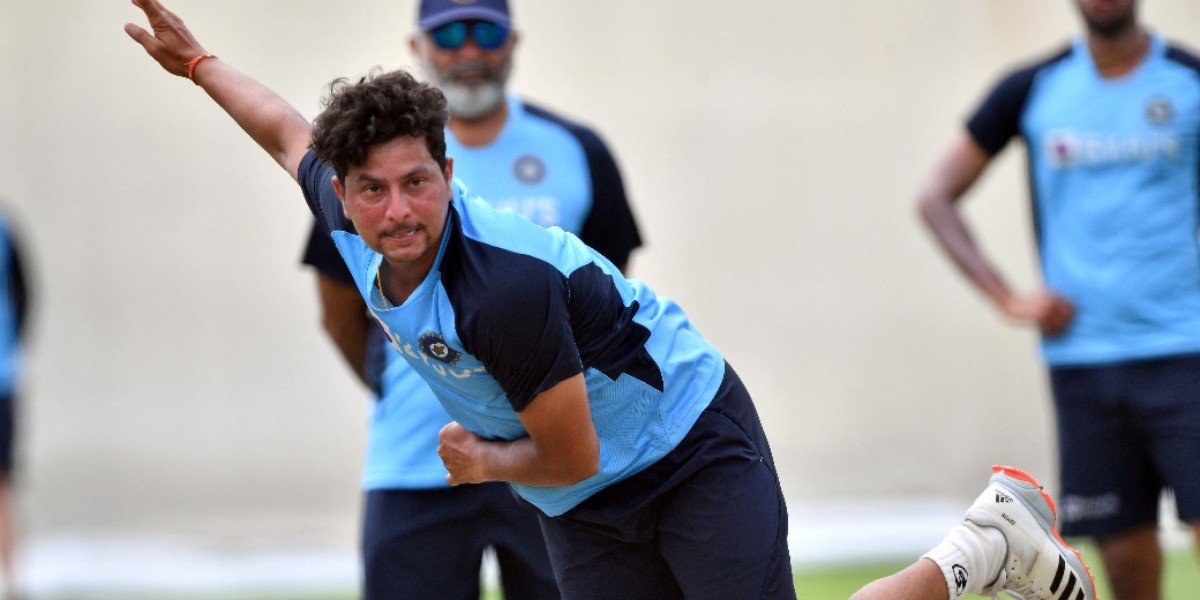 Sri Lanka tour, then IPL, will be very important for me: Kuldeep

Kuldeep Yadav is itching to make a mark in the white-ball tour of Sri Lanka. India are scheduled to play three ODIs and as many T20Is in Sri Lanka next month and the left-arm wristspinner feels if he could do well there, he could potentially make the cut for the 2021 T20 World Cup.

The last 12-15 months haven't been great for Kuldeep. The 26-year-old has been left out of the Indian Test side and has also not been a regular playing member for Kolkata Knight Riders in the Indian Premier League. Kuldeep played only five matches for KKR in IPL 2020 and didn't get a single game before the tournament was suspended this year.

The likes of Axar Patel and Washington Sundar were preferred over Kuldeep for the World Test Championship final against New Zealand and a five-match Test series against England, but the wristspinner is part of the squad that will travel to Sri Lanka.

"To be very honest, frustrating wouldn't be the correct word, as a player you are sad because you want to perform, you want to play the match. You can think like that, individually but not with cricket," Kuldeep told ANI.

"Cricket is a team sport, and you have to play as per the requirements of the team. You have to think about the team and team combination matters a lot so it's better to stay positive, keep putting in efforts, and wait for your opportunity to perform. Team combination for me has always been good, all have been supportive.

"For T20, nothing more than performance matters if you have to make space for yourself in the team. There is the Sri Lanka tour, then IPL, it will all be very important for me. I hope that I perform well to take place in my team. If I perform well in both the tournaments then hopefully, I'll get a place in the T20 World Cup team."