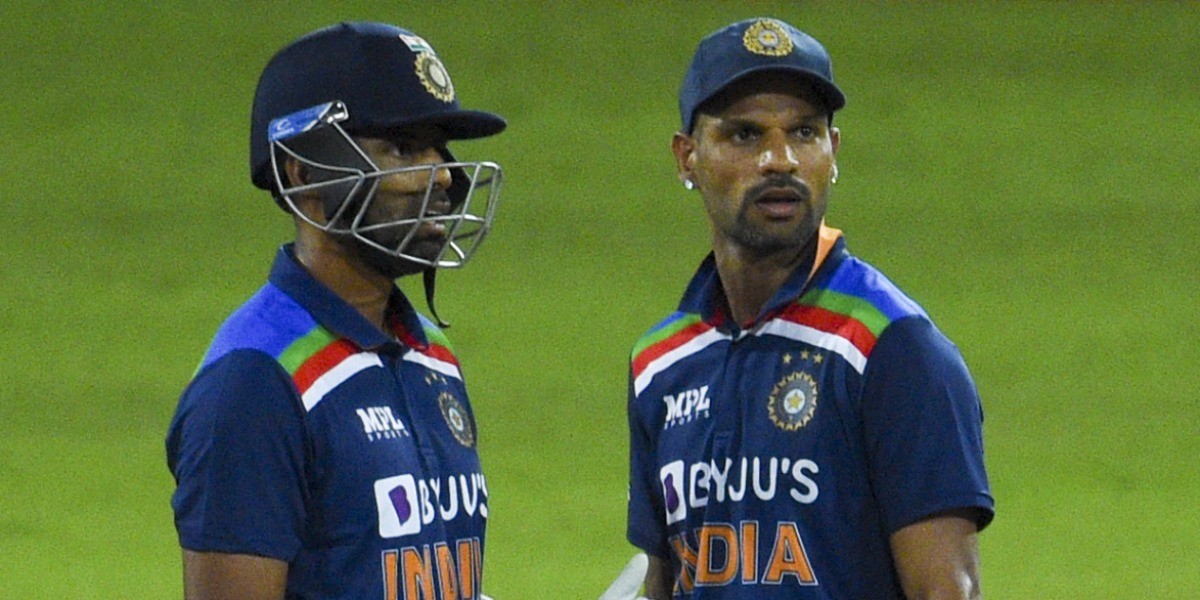 With consecutive wins, India have sealed yet another bilateral series in Sri Lanka and have maintained their winning streak in ODIs in the island nation. Sri Lanka had a great opportunity to break the incessant run of defeats and keep the series alive but would rue letting the second ODI slip from their hands. The third ODI is now a dead rubber but stays important for the fans from the fantasy viewpoint. Here are some tips you can employ to create your XI.

Colombo’s R. Premadasa Stadium has been a happy hunting ground for batsmen over the last three years. In six matches in this period, the average first innings score has been 296. Sri Lanka, despite a depleted batting line-up have posed decent totals on both the game batting first. Hence, we will advice you to pick a batting heavy side. 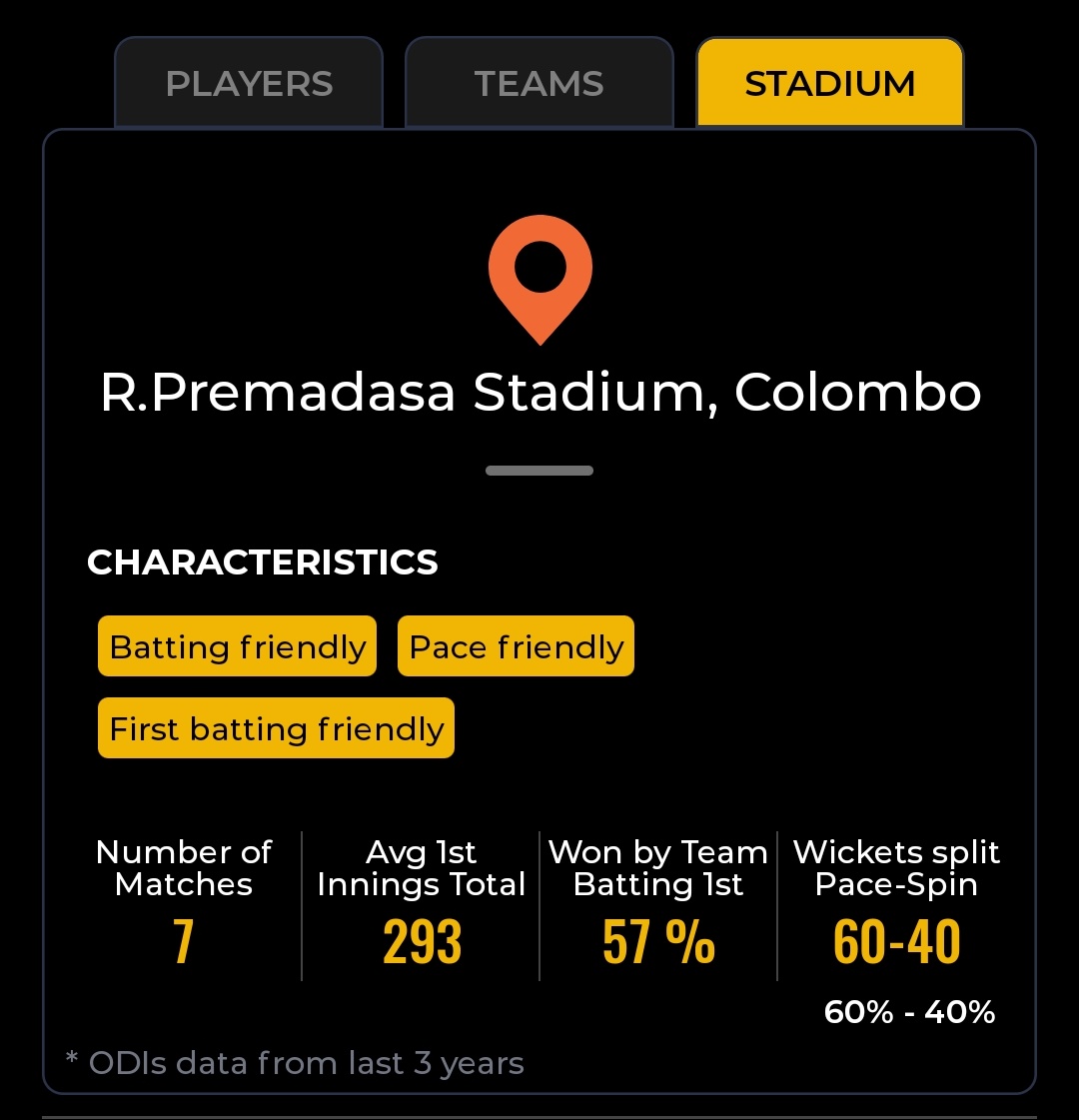 The venue has had an average of 2.9 wickets per innings for spinners since 2018, the highest amongst all the Sri Lankan grounds to host at least two ODIs. This series, the spinners have picked 15 wickets as opposed to 10 by pacers which is an unusual sight. 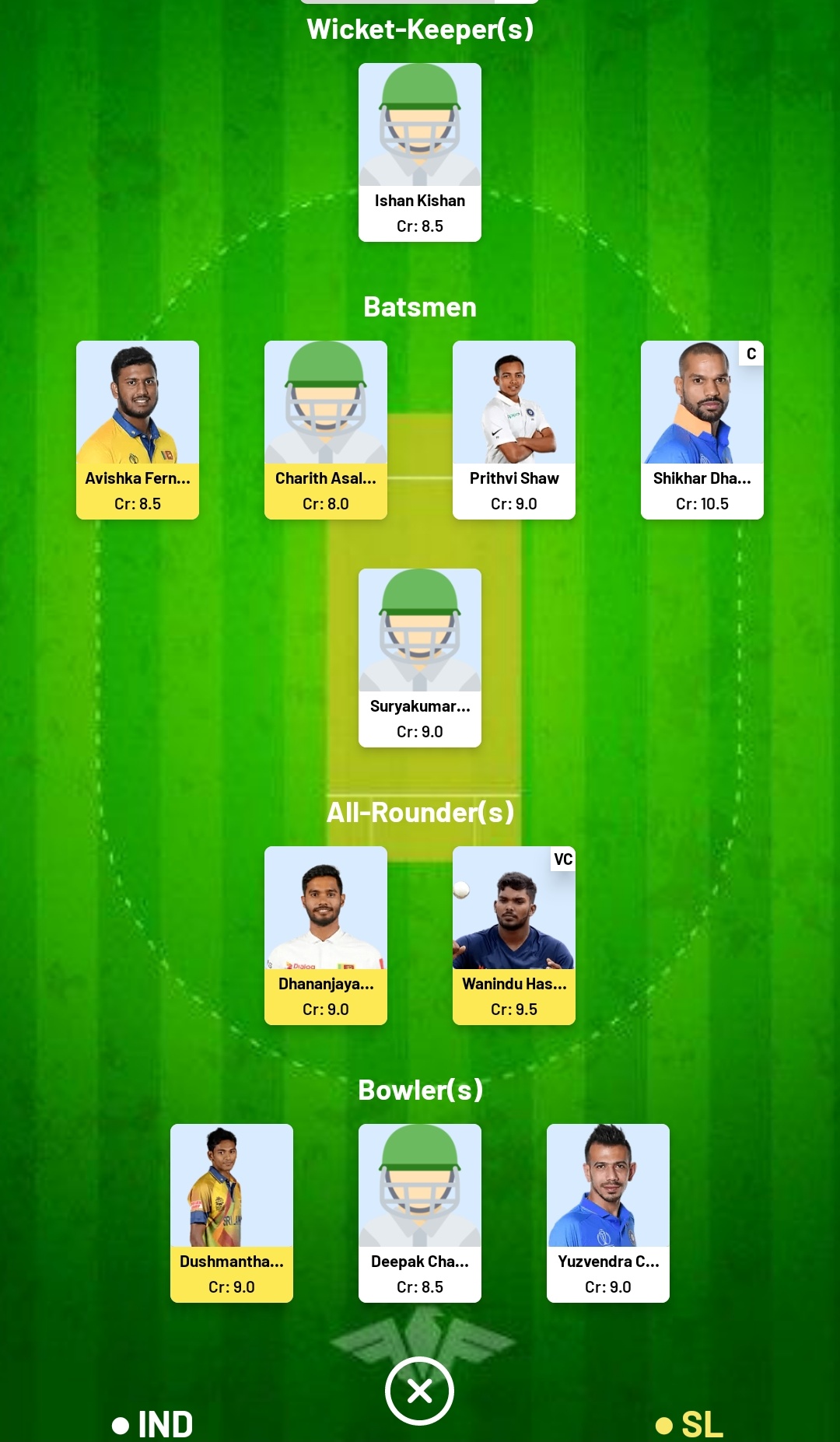 Shikhar Dhawan has upped the consistency factor in his game. Since 2020, he averages 63.4 in ODI cricket. In these nine innings, he has cross fifty on six occasions. Captain on this tour, Dhawan has found calmness in his batting which was visible in the first ODI, when he steered India’s chase with an unbeaten 86. He had a rare failure in the second ODI and would want to make another another statement in the third match to make a stronger case for his spot in India’s T20 side.

Wanindu Hasaranga has been the one man army in Sri Lankan cricket for a while now. He is yet to show his calibre with the bat in this series but the 23-year old sits at the top of the un-scoring charts for Sri Lanka in ODIs since 2020 - 419 runs. He has also picked 12 ODI wickets in this time period, the second-most for a Sri Lankan. His spell of 3/45 in the second ODI was a reminder of his class. Moreover, India have had their struggles against leg-spin. All these factors make Hasaranga an excellent candidate to be the vice-captain of your side.

Suryakumar Yadav has been in superb form in white-ball cricket for a few years now. After knocking on the selectors' door for a while, he proved he is a player of international quality with an outstanding debut T20I series against England. This series, he has scores of 31* and 53. If he gets a fair chance to bat given he is slotted at number five this series, he can earn you points in plenty. 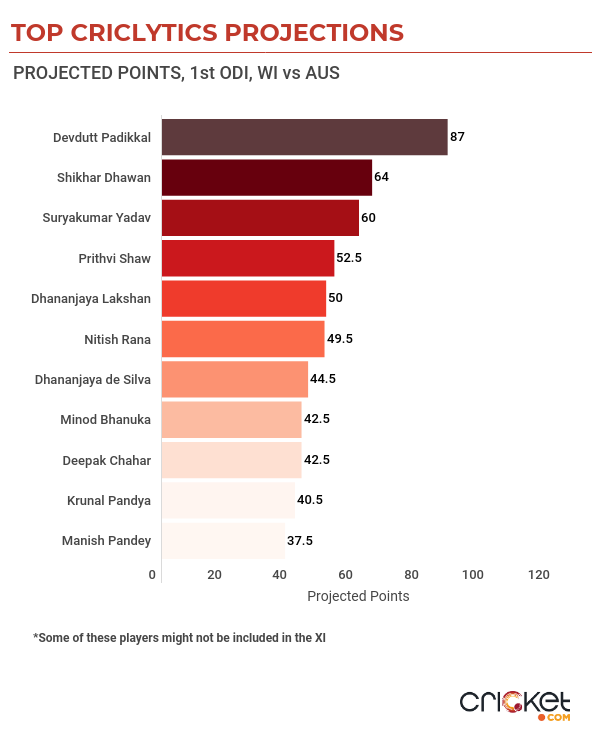 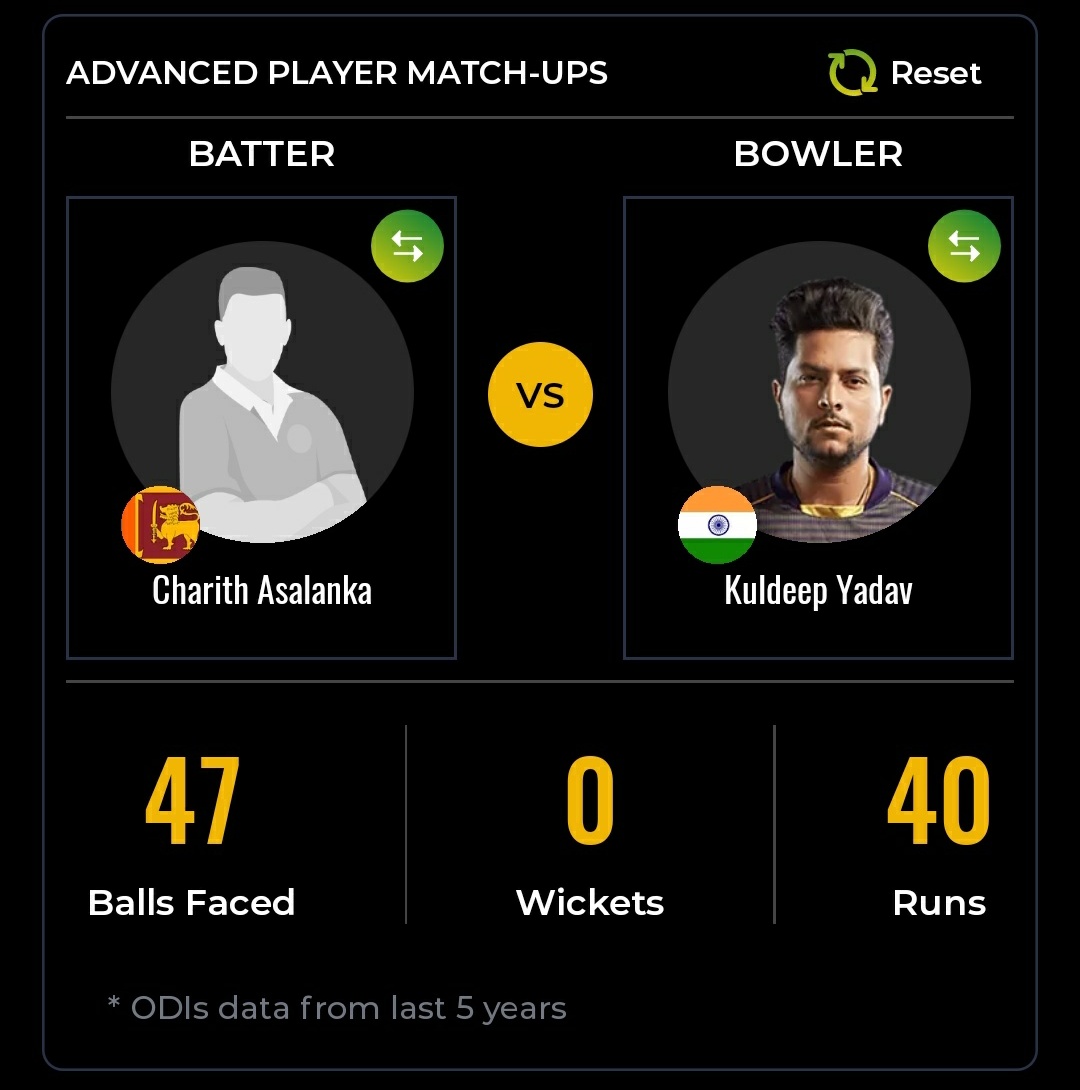 Charith Asalanka has been the disaster mitigator in the middle-overs for Sri Lanka this series. With scores of 38 and 65, he is the only Sri Lankan to score over 100 runs this series and has done that by negotiating the India spinners. He has taken a liking to the left-arm wrist-spinners which has made life tough for Kuldeep Yadav.