Stats: Angelo Mathews set to be the sixth SL player to feature in 100 Tests 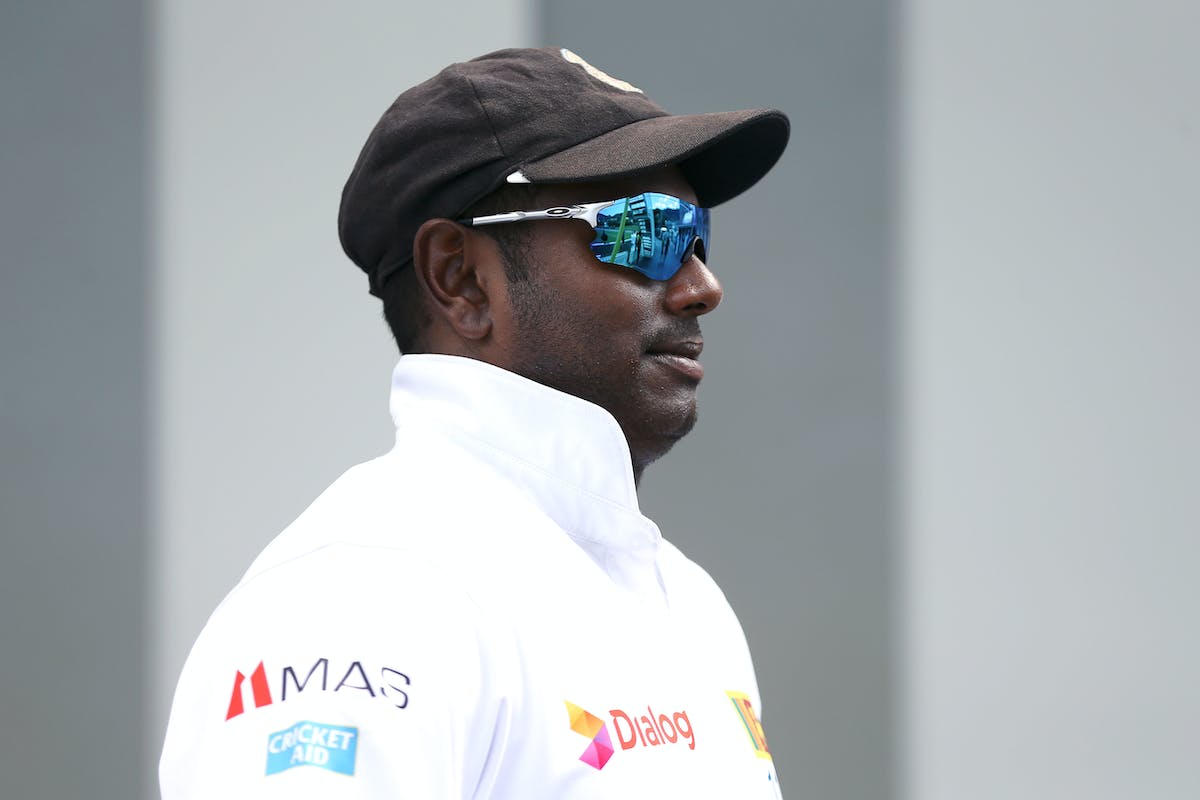 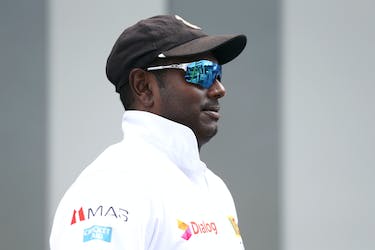 Stats: Angelo Mathews set to be the sixth SL player to feature in 100 Tests

A career plagued by injuries, Mathews will play his 100th Test after making his debut 13 years and 20 days ago

One of the stalwarts of Sri Lankan cricket, Mathews has had a career filled with ebbs and flows. Mainly, his career saw a lot of stoppages due to a chain of hamstring injuries. In the second Test against Pakistan in the ongoing series, Mathews will be stepping onto the field for the 100th time in Tests.

Here are a few statistical highlights from his career so far:

Not many Sri Lankan players have featured in 100 Tests. Including Mathews, the Island country will have six players with 100 or more Tests to their name. Mahela Jayawardene, with 149 Tests, leads the list.

Starting his Test career in 2009, Mathews has played over 13 years to achieve this milestone. In the 99 matches played so far, Mathews has scored 6876 runs, the fourth highest run-scorer for Sri Lanka. Due to consistent injuries, Mathews the bowler couldn’t be as popular as the batter in the longer format with only 33 wickets to his name.

From 2006 to 2013, Sri Lanka had three different captains. Sangakkara and Tilakaratne Dilshan also captained the island nation in this span of seven years.

Only the second SL captain to win a series in England

His captaincy career started off with a bang. In his first four series, Mathews had won three and drew one against Pakistan. Out of those three, one came against England in their backyard.

Sri Lanka have toured England nine times and have won twice and drawn twice, the remaining five have been losses. Among the two wins, Arjuna Ranatunga in 1998, led in one, and Mathews in 2014, the other. These were the only two captains to have won a series in England.

A white-wash against Australia

The year 2014 was great for Mathews as the Sri Lanka captain. Out of the five series they played that year, Sri Lanka won three under the leadership of Mathews. However, since 2015, it has been a clear downfall. In the next seven series he led, Sri Lanka could win only two.

Most consecutive innings without a duck

In his Test career, Mathews has suffered only four ducks. His first duck in Tests, came after 36 innings - only Aravinda played more innings before his first duck (75 innings) among Sri Lankan batters.

After his first duck, Mathews had a streak of 83 duck-less innings, from 2012 to 2017. In Tests, among Sri Lankans only Sangakkara had a longer streak (85). Overall, his 83-consecutive innings without a duck is the sixth longest streak by a Test batter. David Gower of England had a streak of 119 innings without getting dismissed for zero.

There are plenty of batters who have been dismissed on 99 or 199. However, there has been only one batter in the world who has suffered both disappointments. Mathews, in 2009 against India, was run out on 99. Recently against Bangladesh in 2022, he was dismissed for 199 as well. By virtue of this, Mathews is the only batter to be dismissed on 99 and 199 in Tests.