Stokes an intimidating guy to bowl at: Buttler 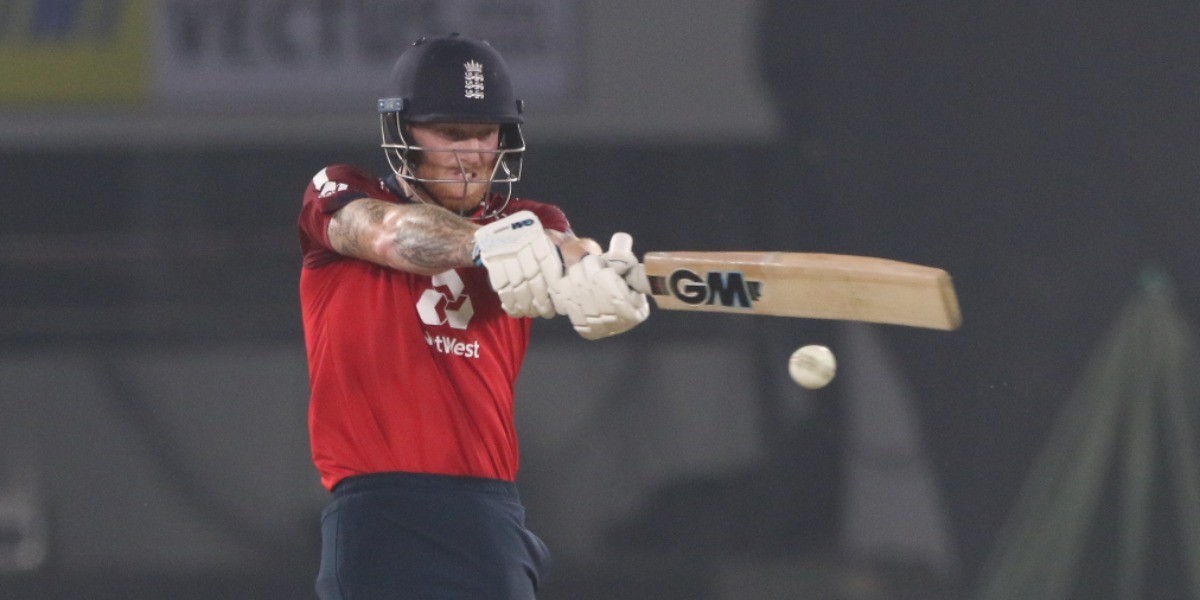 Stokes an intimidating guy to bowl at: Buttler

Ben Stokes' aggressive batting has an intimidating effect on bowlers and England's stand-in captain Jos Buttler would like his premier all-rounder to carry this form for Rajasthan Royals (RR) in the Indian Premier League (IPL). Stokes was promoted up the order in the first two ODIs and he roared back to form in the second outing smashing 99 with 10 sixes. "He is an intimidating guy to bowl at and may that form continue into tomorrow and as a fellow Rajasthan Royal (team-mate) into the IPL," the 30-year-old wicket-keeper said on the eve of the series-deciding third ODI against India.

Buttler was very impressed with Stokes' batting at No 3 and how he has evolved as a player in the past few years. "He (Stokes) has had a few (innings) and his World Cup final (80 odd) one was pretty good. But we all know the talent Ben has. I feel like his batting in the last few years has continued to improve and go to another level and we have seen that in all formats."

The skipper wasn't surprised that Stokes did as well as he did batting in at No 3. "It was impressive to watch how Ben (Stokes) always wants to bat. He is involved in the game as much as he can. It was fantastic to watch and it was no surprise that he played so well in that position," Buttler said at the pre-match virtual press conference ahead of the third ODI.

The skipper said that with so many options available, it is only a given that all players would like to play as many deliveries as possible. "And the same questions are asked, where I should bat, where Jonny (Bairstow) should bat, we have a wealth of talent at the moment in white-ball cricket and (there are) lots of guys, who want to face as many balls as possible, so it is no surprise that Ben played so well. It is a good headache to have for the guys in-charge," he said when asked whether Stokes could also bat one-drop in T20s.