Stokes hoping operated finger won't cause him problems against India 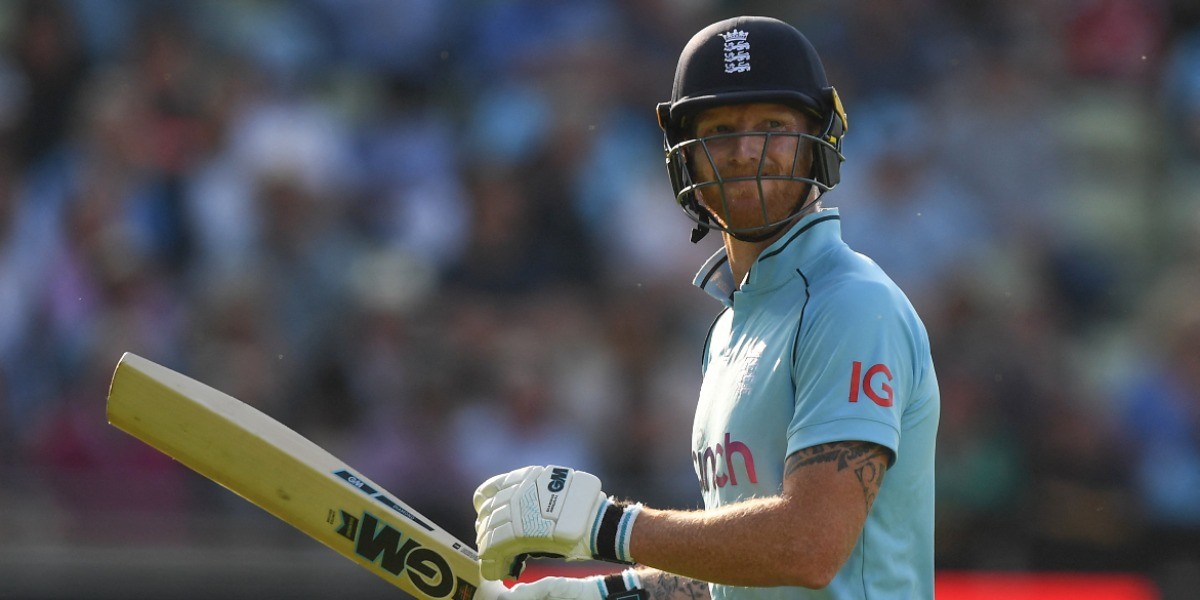 Stokes hoping operated finger won't cause him problems against India

England's star all-rounder Ben Stokes is hoping that his operated left index finger would not cause him problems during the marquee Test series against India, after playing through "ridiculous pain" in the recent ODIs against Pakistan. He has revealed that the pain forced him to take pain-killing steroid injection.Stokes is due to play for Northern Superchargers in the first few rounds of The Hundred before linking up with the England squad for the five Tests against India, starting August 4 in Nottingham."I've got a bit of a break now which should give the steroids time to take effect and allow me to play pain free in the Hundred and then against India," Stokes wrote in the 'Daily Mirror'."The plan is still to take some part in the Hundred, although everyone will need to be as careful as possible where COVID is concerned. I know the ECB are working hard on getting that right."Hopefully my finger won't be a problem by the time the India Test series comes around, because that is a huge series and one, we are all desperate to perform well in," he Stokes.Stokes had fractured the finger while playing for the Rajasthan Royals in the IPL. He played six T20 Blast games for Durham in June and early July but was not supposed to take part in either the ODI or T20I leg of Pakistan's tour until a number of COVID-19 cases in the England camp forced the entire squad into self-isolation. The England & Wales Cricket Board (ECB) was left with no option but to summon Stokes and hand him captaincy at the last minute."It was a totally unexpected set of games for me and the truth is I would never have played under normal circumstances due to how much pain I was in with my left index finger," he wrote."The surgery was a success after I had broken it at the IPL, but it was still so painful. Sometimes though you just have to grin and bear it, and captaining England is one of those reasons." England won the series 3-0.

"The finger has healed structurally, but the pain was just ridiculous for where it should be so that is why I have now had an injection to ease it for the rest of the summer."