Stokes unlikely to bowl in fourth Test due to side injury 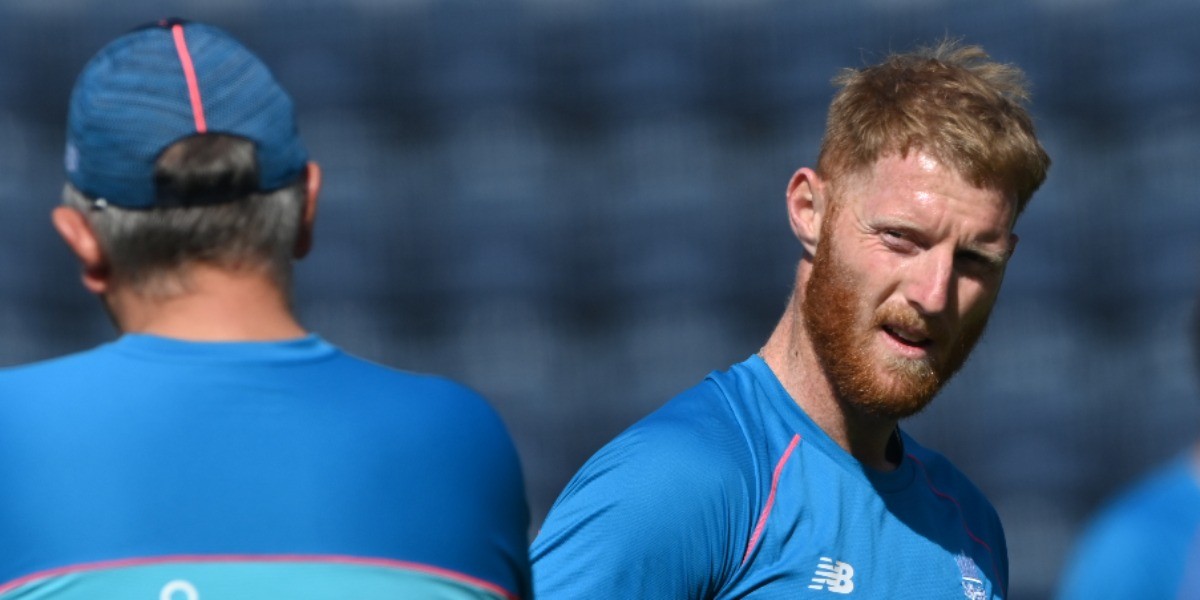 Stokes unlikely to bowl in fourth Test due to side injury

England allrounder Ben Stokes on Thursday suffered a side injury which could prevent him from bowling in the fourth Ashes Test in Sydney. It could be a big blow to England, who have already lost the series to Australia, if Stokes is ruled out of the fifth and final Test in Hobart.

During the second day's play at the Sydney Cricket Ground (SCG) Stokes bowled just five balls in his fourth over before leaving the field clutching his left side. Mark Wood delivered the final ball of the over.

England's team management has not revealed the seriousness of the injury, but pacer Stuart Broad hinted Stokes could come out to bat in the Test.

"He's one of the toughest blokes I've ever met, the toughest cricketer I've ever met," Broad said at the end of play. "For him to go off and not bowl… it's obviously sore. But he's icing it at the moment. We've no information on what's happened in his side.

"Hopefully we give him a lot of rest tomorrow. Twelve-24 hours in cricket is quite a long time. It gives the body a lot of time to heal. We'll wait and see. He stayed on the field so he could bat in his usual position. He's a tough character. He'll be out there if it's not torn to shreds. We as England fans and team-mates hope it's not as bad as him not bowling again on this trip."

Stokes, who took a break from international cricket due to mental health reasons after his finger injury, returned to the fold for the Ashes and has scored 101 runs and claimed four wickets so far.