Strategy to deal with Shaheen is to play within 'V': Tendulkar 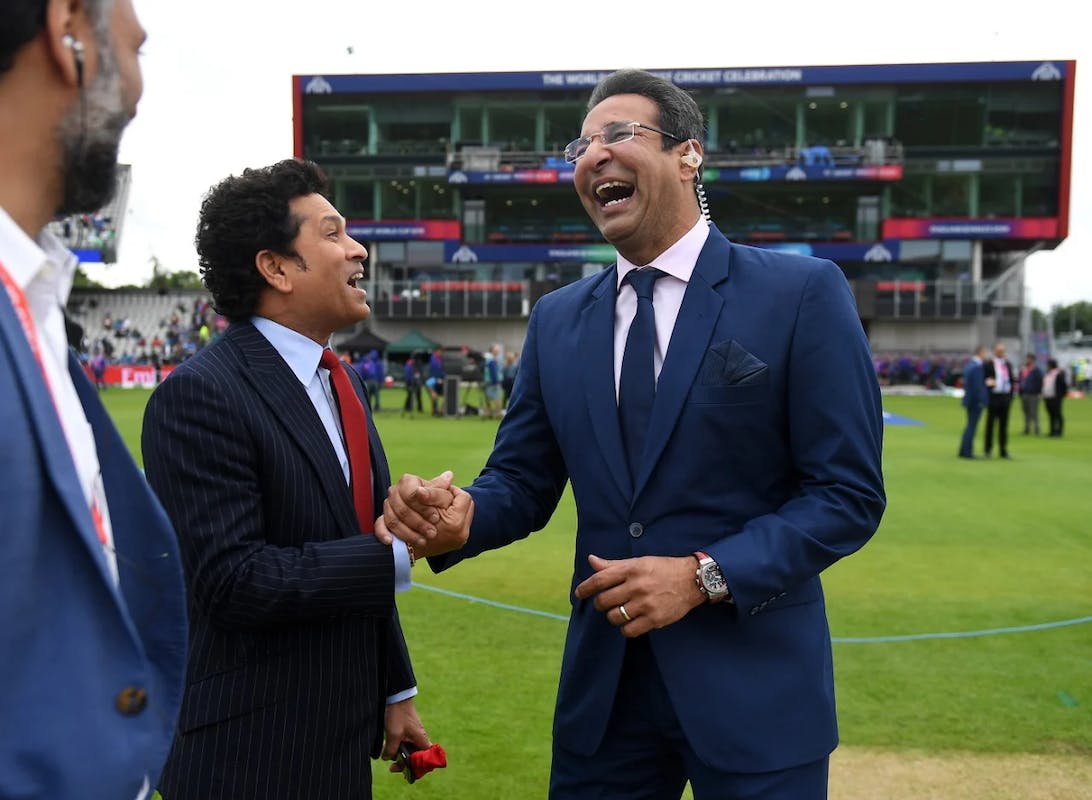 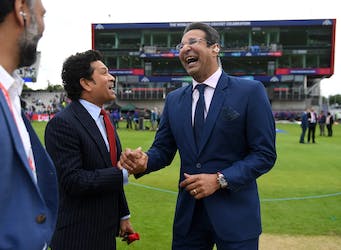 Strategy to deal with Shaheen is to play within 'V': Tendulkar

The former Indian batter played a lot of limited-overs cricket against Wasim Akram, perhaps the greatest left-arm fast bowler of all time

Shaheen Shah Afridi is one of the world's premier white-ball bowlers and the Indian batters need to try and play him "straight" even if they are attacking the talented Pakistani left-arm pacer, said legendary Sachin Tendulkar.

At his peak, Tendulkar played a lot of limited-overs cricket against Wasim Akram, perhaps the greatest left-arm fast bowler of all time and the maestro did share his observations with PTI during a chat.

Asked what he would have done had he faced a bowler of Shaheen's calibre during his playing days, Tendulkar laughed and said: "I have not put my mind as such since I know I won't be facing him."

But then on a serious note, he shared his point of view.

"Shaheen is an attacking bowler and he likes to go for wickets. He pitches the ball up and backs himself to swing the ball. He has the capability to beat the batters in the air and off the pitch with his pace upfront. So with him strategy should be to play straight and within the 'V'," said Tendulkar.

Shaheen's greatest asset is to bring the ball back into right-handers at express pace and even getting a few to hold its line apparently with no change of pace. He also has a good short ball which can hurry batters and make them candidates for leg before.

Tendulkar, a technician par excellence, also warned that even if a batter makes trigger movement (the initial reflex movement), it shouldn't be akin to making a commitment to play the shot.

"Because once you are committed on backfoot, you can't come on the front-foot and vice versa. Trigger movement is about preparation. Every ball, there is some kind of movement, as long as that is not commitment it is fine," Tendulkar concluded.

India and Pakistan will face-off against each other in their T20 World Cup opening match at the Melbourne Cricket Ground on Sunday.