Struggling Shafali in focus as India take on Malaysia 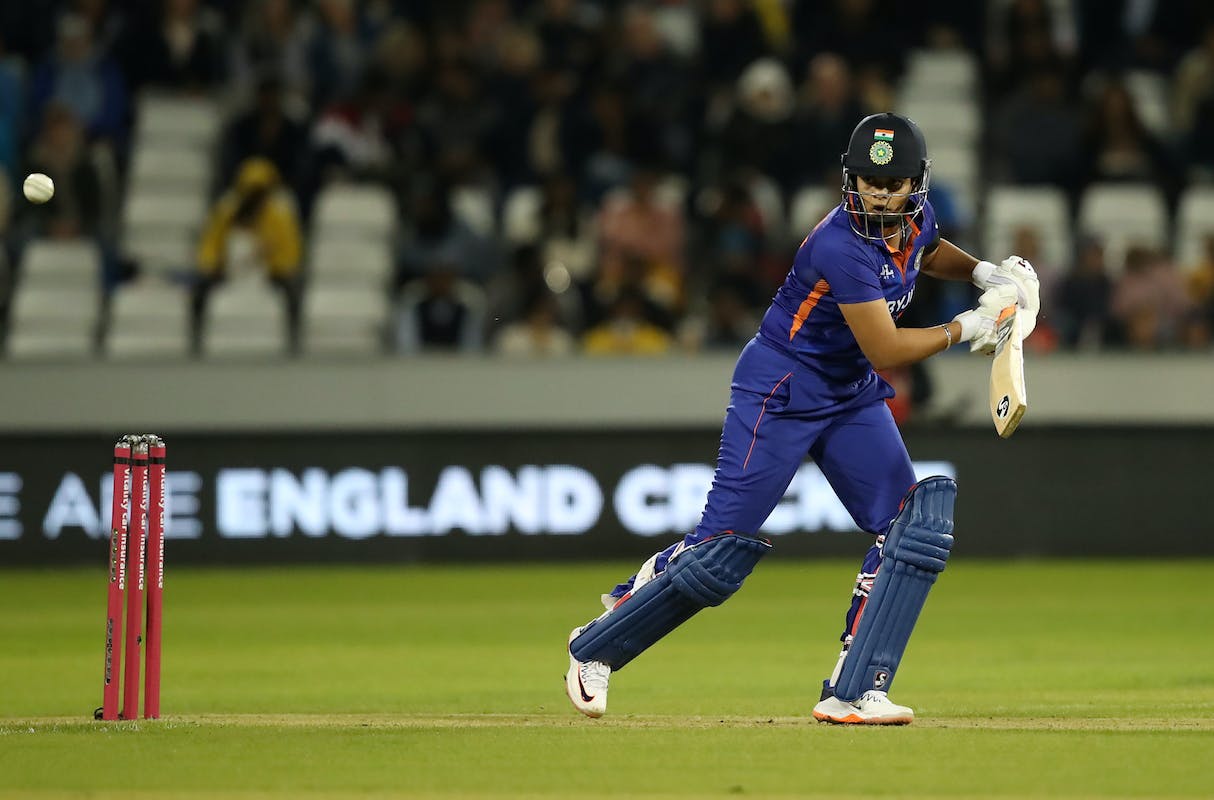 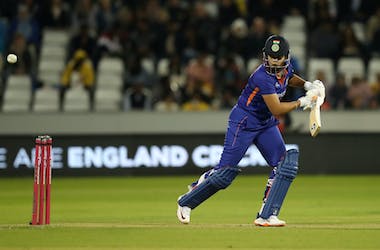 Struggling Shafali in focus as India take on Malaysia

After a clinical performance against Sri Lanka in the opening clash, India will lock horns against Malaysia in the second T20 match of the Women's Asia Cup on Monday, October 3.

Shafali Verma couldn't have asked for an easier opponent to regain her mojo as a confident India get ready to maul Malaysia. The game should serve as net session for Harmanpreet Kaur and Co against a Malaysian side that was thrashed by Pakistan by nine wickets in its opener.

After a comfortable win against Sri Lanka, scripted by Jemimah Rodrigues, the less experienced Indian players are expected to get some game time as the team prepares for the T20 World Cup in South Africa early next year.

Shafali, who has endured a dismal run, would want to come out all guns blazing and may take this opportunity to try an alternate batting approach as her natural game has not yielded success off late.

The 18-year-old has not scored a T20I half-century since March last year but played a couple of good knocks at the Commonwealth Games. She then had a woeful England tour, where she had single digits scores four times across formats.

The big-hitting opener needs to find consistency after three years in international cricket. Her lack of footwork was the main cause of her undoing as English bowlers capitalised on her weakness.

With the quality of the Malaysian bowlers nowhere close to their English counterparts, it is important that Shafali uses this opportunity to the fullest to gain her confidence.

For vice-captain Smriti Mandhana, who failed to get going against Sri Lanka, the game will be about quality hitting time in the middle against an attack that is sure to feel intimidated.

Rodrigues, who came off a wrist injury, made an instant impact with a sensational career-best performance, while Harmanpreet has also been in imperious touch.

The tournament provided India with the perfect platform to experiment, and several new players like Kiran Navgire could be seen in the playing XI come Monday.

Finding the right combination with the ball is also high on India's priority list.

With the pitch here producing knee-length bounce on the opening day of the competition itself, India are expected to field a spin-heavy attack with Renuka Singh being the sole specialist pacer.