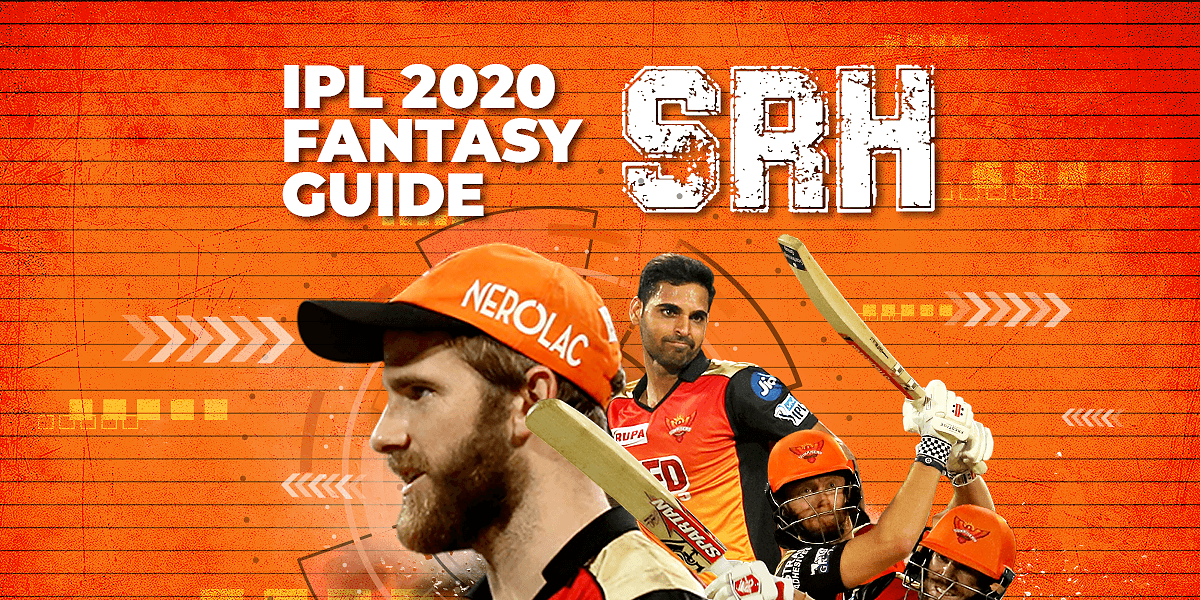 Kane Williamson – Sunrisers Hyderabad’s decision to take the captaincy away from Kane Williamson is an indicator of what is on the cards for him this season. At least one of the team’s two core issues – bowling quality and middle-order power-hitting – can be fixed by opening up the overseas spot that the New Zealand international occupies. And maybe the SRH think-tank has realised it too.

Mohammad Nabi in place of Williamson strengthens their bowling unit while also retaining some of the lost batting value. With the stocks of their Indian frontline pacers in decline, the team can’t field a XI where they will have to depend on the likes of Vijay Shankar, Abdul Samad, and Abhishek Sharma for the 5th bowler quota. 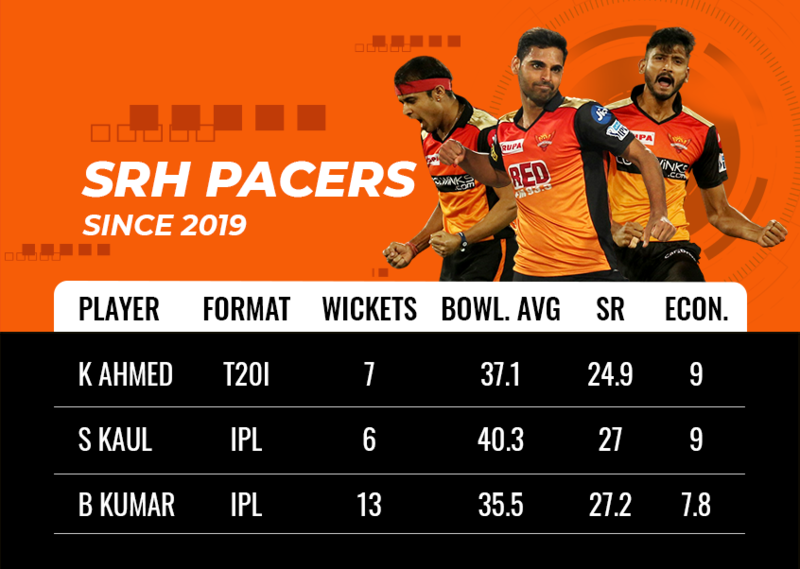 Fabian Allen coming in instead could give them some firepower down the order in addition to a left-arm finger spinning option. Again, a requirement that they have lacked for a long time now and something that can be fixed by a combination of Allen and Samad. 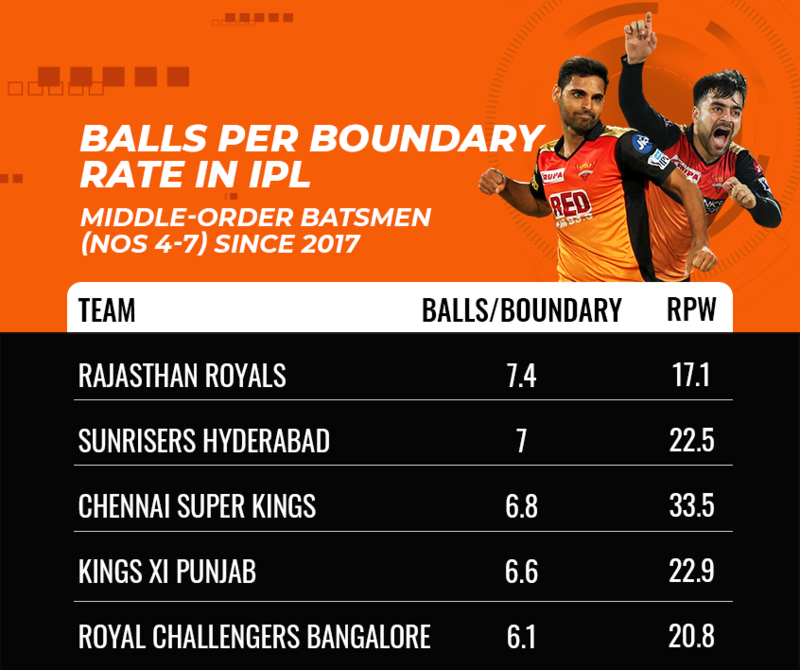 Khaleel Ahmed and Sandeep Sharma – Sunrisers usually field 3 Indian pacers in their XI, but with the switch to UAE now, they will come across decks where they will be better served with the left-arm spin of Shahbaz Nadeem than an additional one-dimensional 135kph bowling option. So replacing an Indian pacer with a spinner or a spin bowling allrounder is on the cards.

In addition to it, Khaleel and Sandeep also have the likes of Siddarth Kaul, Basil Thampi, and T Natarajan to contend with even if the think-tank sticks to its 3 domestic pacers ploy.

With a one-dimensional pace attack, Sunrisers’s biggest - and arguably the only post-Powerplay – threat against opposition batsmen is Rashid Khan. So, focusing on batsmen who handle him the best could be the way to go in the fixture. It would, in turn, also give you options that are likely to succeed in the whole game, as is reflected below. 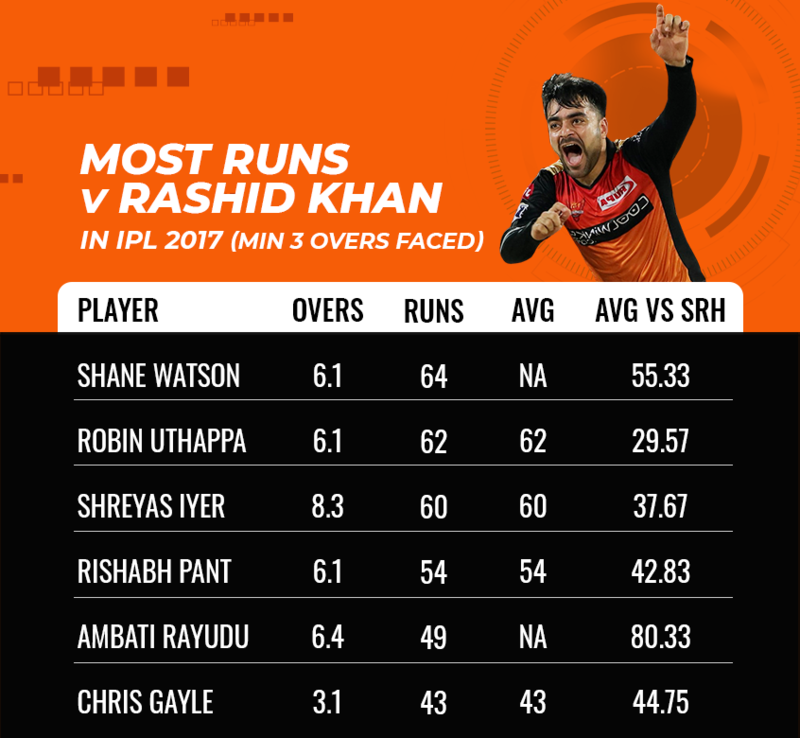 1.  Rashid Khan – Rashid's track record in the IPL speaks for itself. Since his debut in 2017, the 21-year-old has bowled the most number of overs in the league (182), picked up the second-highest number of wickets (55), has the record for most maiden overs (3), and among those who have bowled 75 overs or more, has the best economy rate (6.6 RPO) and the fourth-best bowling average in the league (21.7).

In addition to all these exploits with the ball, he can also contribute with the bat.

2.  David Warner – There are three things in life that are certain: Death, taxes, and a blockbuster David Warner season in the IPL. Since 2014, no-one has scored more runs (3271), more boundaries (435), and averaged higher (55.44) than the Australian international in the league. And he wasn’t even part of the 2018 IPL season.

3.  Jonny Bairstow – Few players can boast of a better IPL debut season than Jonny Bairstow’s in 2019 (445 runs at an average of 55.63 and a strike rate of 157). Being one of the league’s better overseas players of spin bowling and with wicketkeeping points to support him, the 30-year-old should hold his own in this fantasy edition as well.

4. Bhuvneshwar Kumar – Bhuvneshwar Kumar’s performance in the IPL, especially in the Powerplay and middle overs, has taken a serious hit in the last couple of years. Bhuvneshwar still finds a spot in the top 4, though, as the ranking order is relative to the other options in the team. 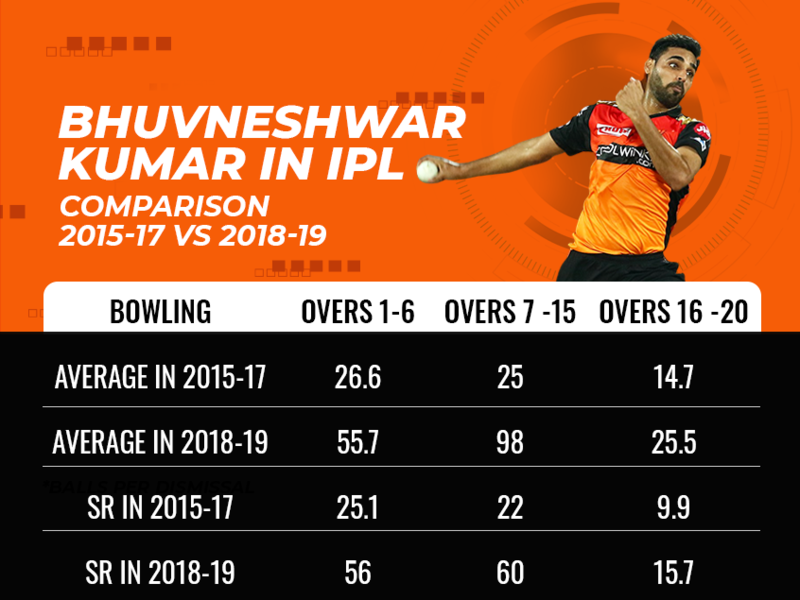 His returns were partly a result of his mismanaged workload, so you can also not rule out the possibility of the extended break helping him get back on track, especially with better bowling decks and bigger boundaries to defend in the UAE.

5.    Manish Pandey – If Williamson is dropped, Manish Pandey will start at No.3 in the batting order. Such a move would have a significant impact on his fantasy potential, as the higher he bats, the better he becomes in T20s. 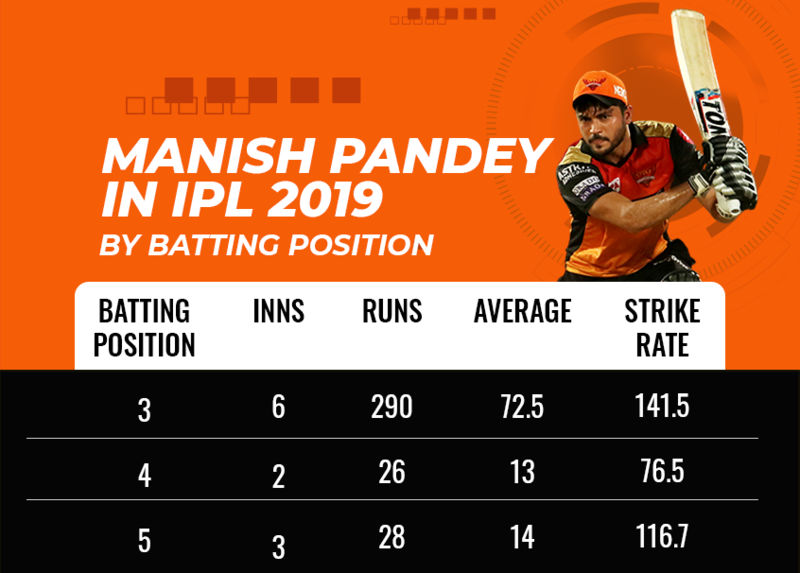 6.    Mohammad Nabi – On ability, Nabi should be at No.4 in the order, just behind Jonny Bairstow. But the ranking order here takes into consideration that he might not start, and even if he does, may not play all matches with options as good as  Allen and Williamson on the bench.

8.   Vijay Shankar – How good a season Shankar has depends on how the Sunrisers use him. If he bats in the top 4 and is seen as a 2-over option, then from a fantasy point of view, there is some value in having him in your team. But if he plays at No.5 or below as a specialist batsman, it is better to stay away.

10.  Abdul Samad – Averaging 40 and striking at 136, Samad is one of India’s finest upcoming talents. From a fantasy point of view, however, there isn’t a lot of value in someone who - in his very first season - is playing as a specialist middle-order batsman at a significantly higher level. 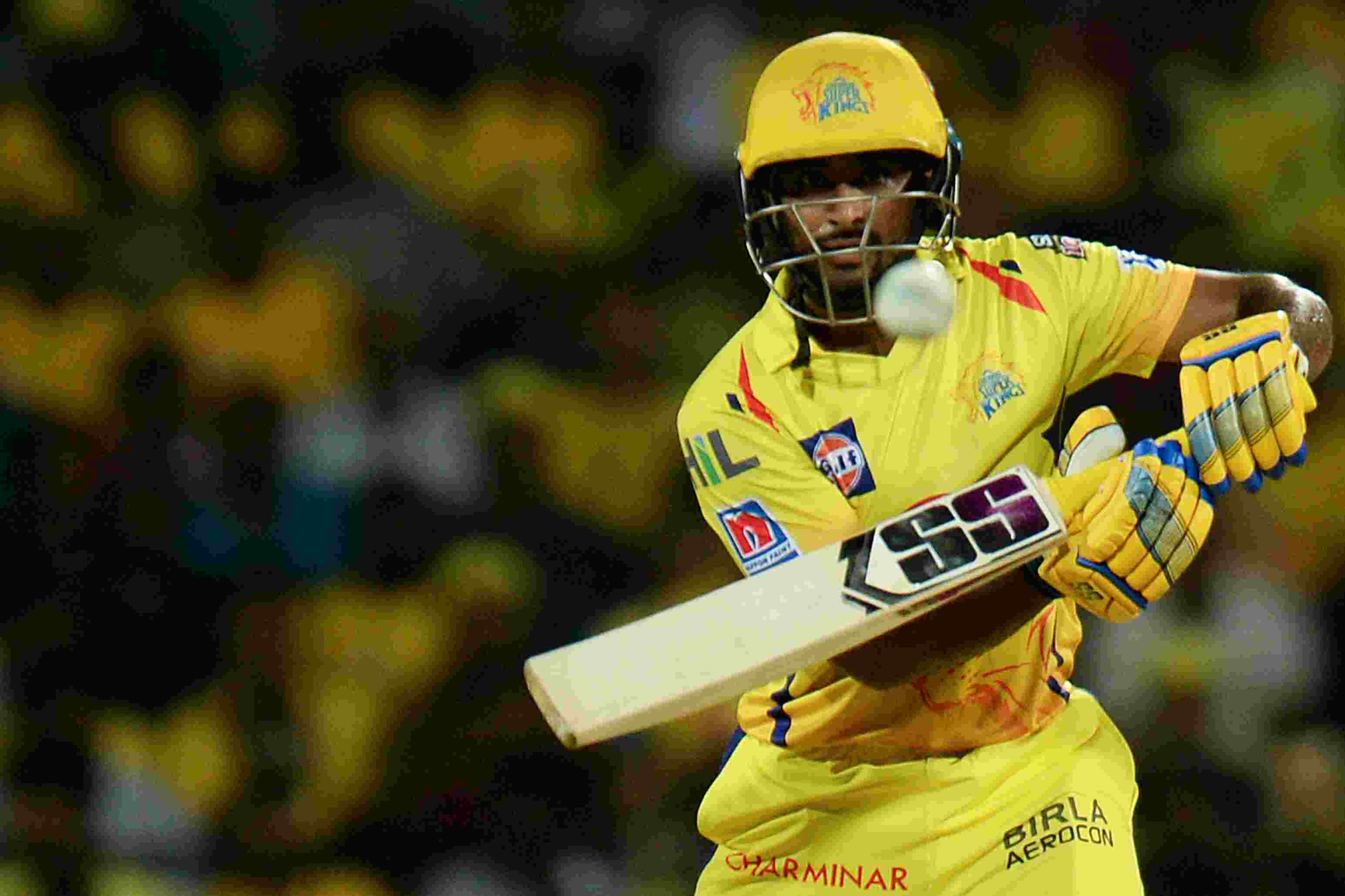