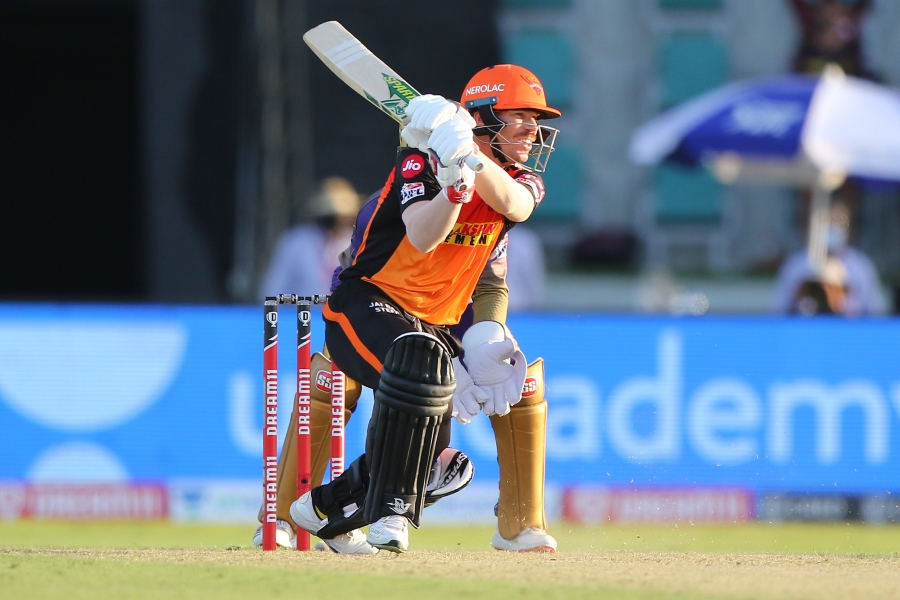 While Mumbai Indians (MI) have already sealed a top two spot, the onus will be on Sunrisers Hyderabad (SRH) to force a result and book a place in the playoffs. The two teams clash in Match 56 of the Indian Premier League (IPL) at the Sharjah Cricket Stadium, which is also the final match in the league stage.

The last time these two met was also in Sharjah, which MI won comfortably by 34 runs. Overall, it is MI who have a slender lead, having won eight out of 15 encounters against SRH. In the last five matches, MI have won three, while SRH have managed to win twice. 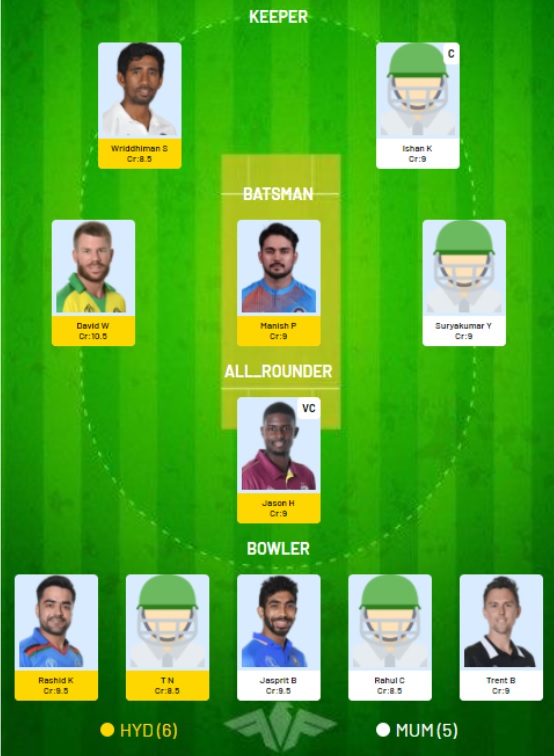 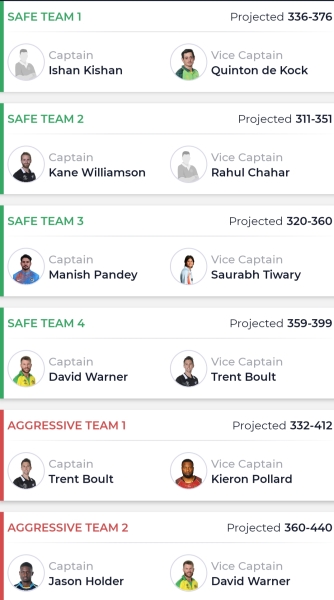 Gone are the days when even 200 did not seem to be a safe score in Sharjah. The track has dried down so much that teams are struggling to score even 150 here. The last three first innings totals at this venue have been 120, 114 and 149, which the sides batting second have hunted down quite easily. In fact, in Sharjah, chasing teams have won each of the last five matches.

However, Sharjah remains the best batting surface as the run-rate of 8.8 depicts. 11 matches have been played in Sharjah. Overall, when it comes to runs per wicket ratio, Sharjah has been the worst for bowlers, with a wicket falling every 31.7 runs. However, the bowling strike-rate at the venue is the best when compared to the other IPL 2020 venues, wherein a wicket has fallen every 21.6 deliveries. 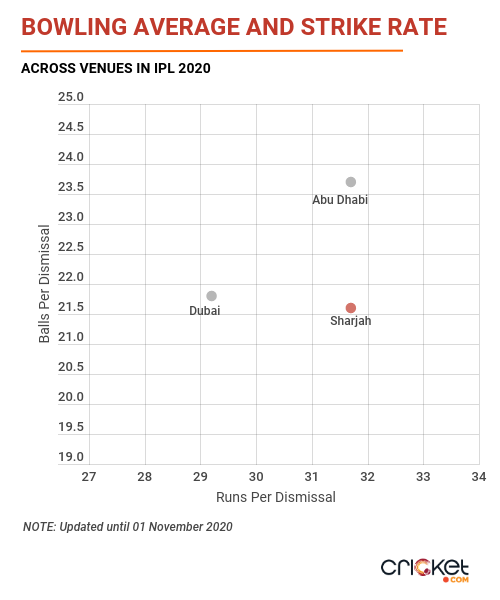 Breaking down Sharjah even more, in the first six matches, it was completely dominated by batsmen, who scored at a run-rate of 9.5, while in the next five, it has dropped down to just 7.9. Spinners have had a huge part to play in it, increasing their wicket share by 7% when we look at the first six matches versus the next five. Pacers too have become more economical and have been picking up wickets much quicker and at regular intervals.

In the last five matches, there is a yawning gap between the bowlers’ performances in the first and second innings. While in the first innings, bowlers have conceded at an economy rate of 7.3 and have picked up a wicket every 17.1 deliveries at an average of 20.9, the corresponding numbers in the second innings are 8.8, 36.5 and 53.5 respectively.

By the looks of it, the captain winning the toss is more or less assured of a victory, if he fields first. 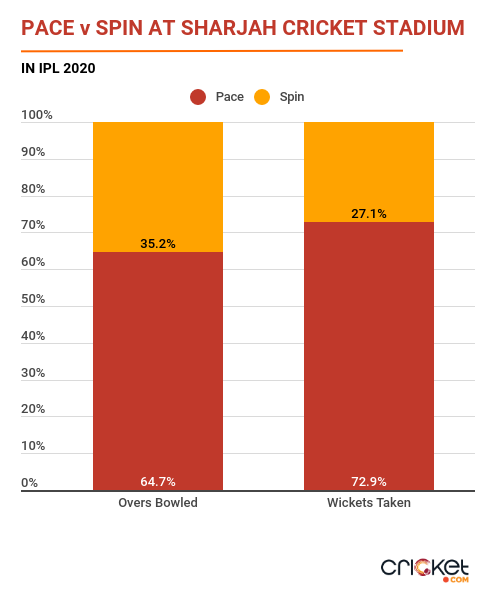 In the previous match, Sandeep Sharma dismissed Virat Kohli for the seventh time in the IPL – more than any other bowler. He has not been bad against Suryakumar Yadav too, who he has dismissed thrice in six meetings, giving away just 28 from 27 balls. With both finding form at the right time, this could be a keenly contested battle early on. 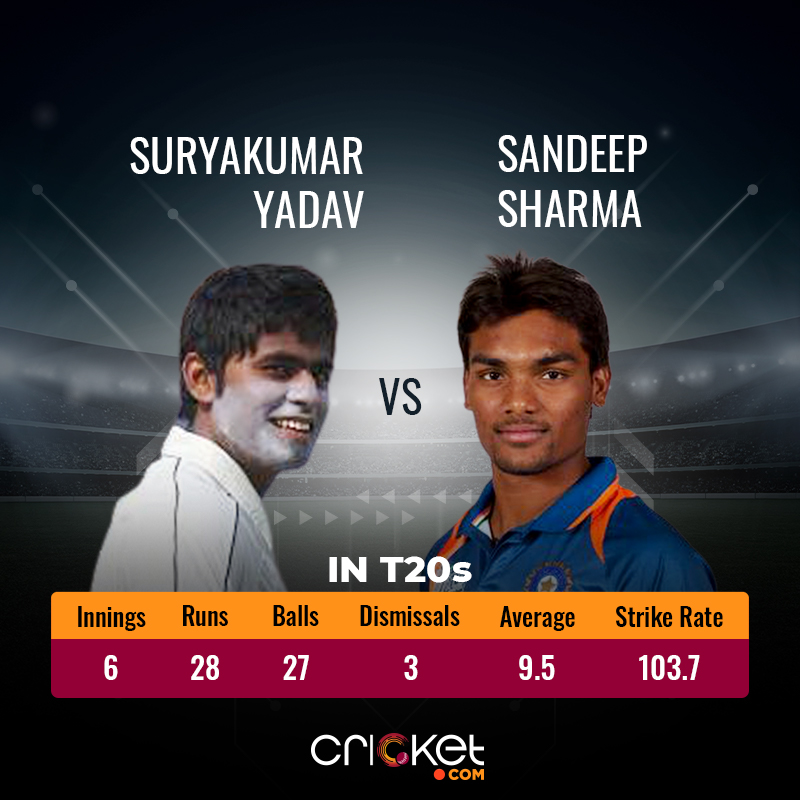 Two cricketers who have played vital roles for their franchises this season – David Warner with 444 runs for SRH and Jasprit Bumrah with 23 wickets for MI – clash once again, with everything to play for, for the Men in Orange. Warner has not done that badly against Bumrah in T20s, having been dismissed just twice in 20 innings. Given that Bumrah is in good form, he could very well set the record straight and add to his wickets tally, but he will be given a stiff challenge by the SRH captain. 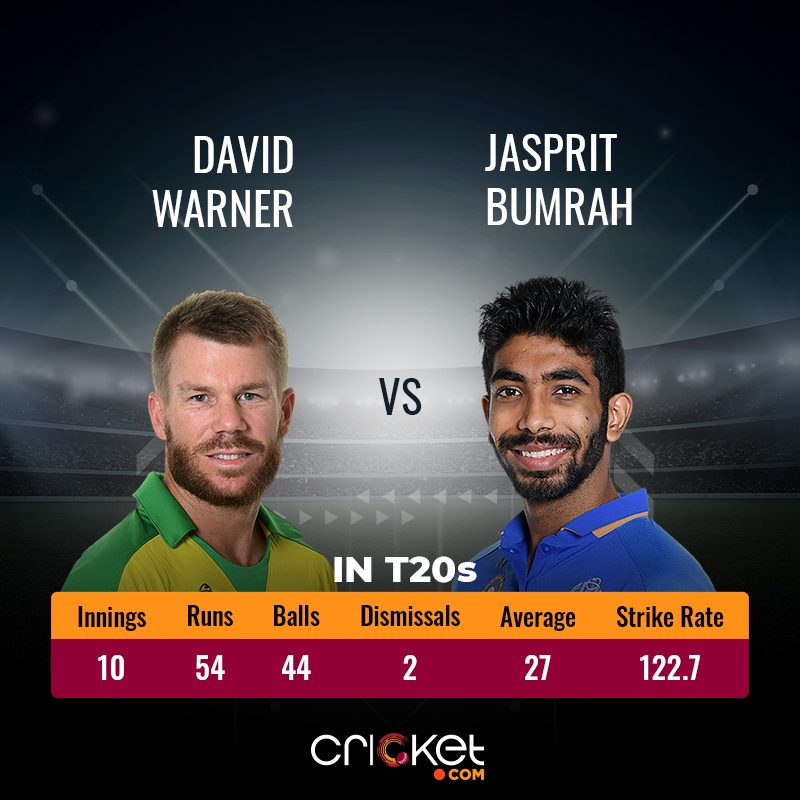 Rashid Khan has been more than handful in the middle overs this season and given Quinton de Kock’s decent form of late, he could come up against the SRH leg-spinner after the Powerplay. The MI ‘keeper has been wary of Rashid over the years, scoring just under a run-a-ball against him but has been dismissed just once, which was in the previous match. Rashid will once again look to get the better of de Kock, if he gets the opportunity. 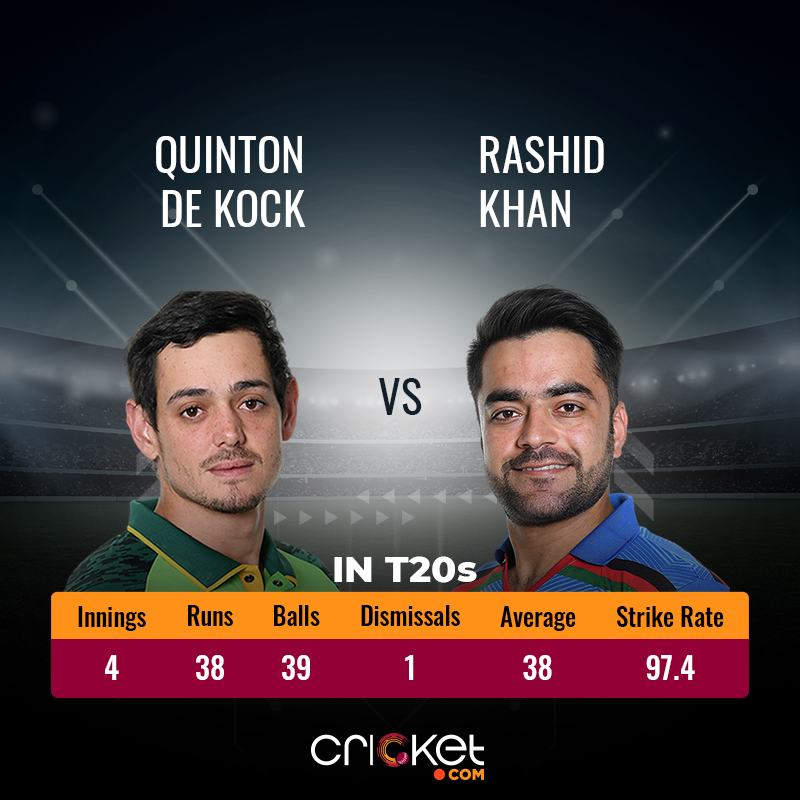 Since Rohit Sharma’s injury, Ishan Kishan has taken over the role of an opener brilliantly. He has scores of 68*, 37, 25 and 72* in four innings since then, which has ensured that MI do not struggle at the top. Kishan is now MI’s leading run-getter this season with 395 runs at 49.37 after his opening partner Quinton de Kock, who has scored 418 runs at an average of 38, having played three innings more. MI will once again look to bank on Kishan to provide them with a solid start.

Our Criclytics player projection predicts, Kishan could score 14-37 runs in this match

Two-time IPL winning captain Gautam Gambhir has gone with Quinton de Kock as his captain for this match. Here's why:

After each bowler had played seven matches, Jasprit Bumrah had just 11 wickets, while Kagiso Rabada had 17. Since then, Bumrah has gone on to pick up 12 wickets at 11.7, while Rabada has managed to take just six wickets at 33.7. Bumrah has been effective in all three phases of play, but the most in the death, where he has picked up 12 wickets at 16.1, with a wicket coming every 11.5 deliveries. Bumrah will once again be a key figure if MI are to go on to add another two points to their tally.

Our Criclytics player projection predicts, Bumrah could pick up 1-2 wickets in this match

Out of Rashid Khan’s 18 wickets this season, 17 have come in the middle phase, which is the most. What’s staggering is Rashid’s economy rate which is just a little over five and in the middle phase it is just 4.9. 46 out of his 52 overs this season have come between overs 16 to 20 – a phase in which he has picked up a wicket every 16.2 deliveries, 13.2 runs apart. Rashid has picked up at least one wicket in his last five innings and he should be among the first names in your fantasy team. The pressure he creates is also quite commendable. He has a dot ball% of 47.5 in the middle phase this season, which is the highest among bowlers who have bowled at least 10 overs.

Our Criclytics player projection predicts, Rashid could pick up 1-2 wickets in this match

Barring his off day against Delhi Capitals, Jason Holder has delivered quite well with the ball and with his unbeaten 26 off 10 against RCB, he also showed his prowess with the bat. Holder, who came into the SRH side as a replacement for Mitchell Marsh, has already picked up eight wickets from four matches at a strike-rate of 12. Like Bumrah and Rabada, Holder too has made a mark at the death in his short stay in IPL 2020 so far, having picked up six wickets at 5.7 along with a strike-rate of just 4. We could expect some more fireworks from the West Indies Test captain with both bat and ball in this game.

Our Criclytics player projection predicts, Bumrah could score 7-24 runs and pick up 1-2 wickets in this match