Surprised I’m getting the Man of the Match award, Surya should have gotten it : Rahul 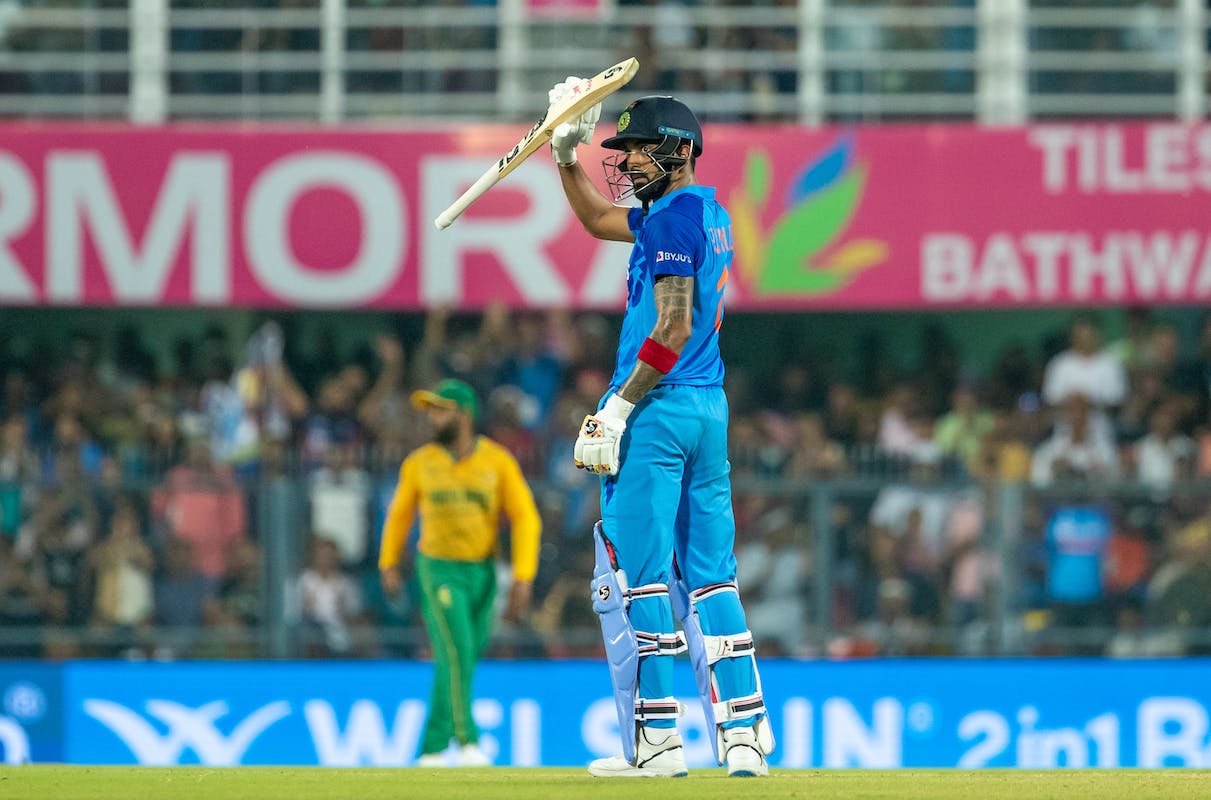 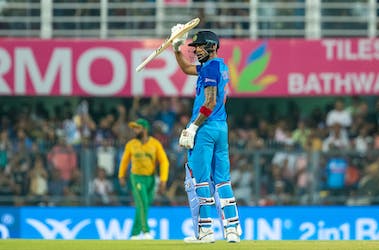 Surprised I’m getting the Man of the Match award, Surya should have gotten it : Rahul

Yadav stole the thunder away in his 22-ball innings, in which he carted five sixes and as many fours to leave the Guwahati crowd dumbfounded

On Sunday, it was a tag-team effort from Team India. After KL Rahul and Rohit Sharma set up the base, Virat Kohli and Suryakumar Yadav took it forward to ensure that India posted a humongous total. Rahul, for once, shed his slow-scoring avatar to take down the Saffers from the get go and ended up at a strike rate of 203. But Yadav stole the thunder away in his 22-ball innings, in which he carted five sixes and as many fours to leave the Guwahati crowd dumbfounded and was easily the owner of the best innings of the night, save David Miller, who scored a 47-ball century.

However, in a rather surprising decision, the man of the match award was given to KL Rahul instead of Suryakumar Yadav and that not only surprised fans worldover but also the Man of the Match himself.

“I am surprised I am getting the Man of the Match award, Surya should have gotten it. He changed the game. Having batted in the middle order, I have realized that it is difficult. DK doesn't always get too many balls to face, and he was phenomenal, and so were Surya and Virat,” Rahul said in the presentation.

Rahul’s approach had come under intense scrutiny - which he also admitted a few days ago and revealed that he was working on bettering his strike rate - but the last couple of games has seen a different avatar. On a Thiruvananthapuram wicket, where the ball was swinging like a wild cherry on a first day Test wicket, Rahul batted cautiously to score a 50 but on Sunday, he was attacking from the first ball itself. The Indian vice-captain stated that it was important as an opener to understand the requirements of the team.

“It is important as an opener to understand what is required on a day and give it your best. It is the mindset I have always played in and will continue to do the same. Satisfying to test yourself in different conditions. Quite honestly, after the first two overs, the chat between me and Rohit was that the pitch was gripping. We thought 180-185 would be a good target. But the game surprises us,” the Indian opener said.