Suryakumar player to watch out for in limited-overs series vs Sri Lanka: Prasad 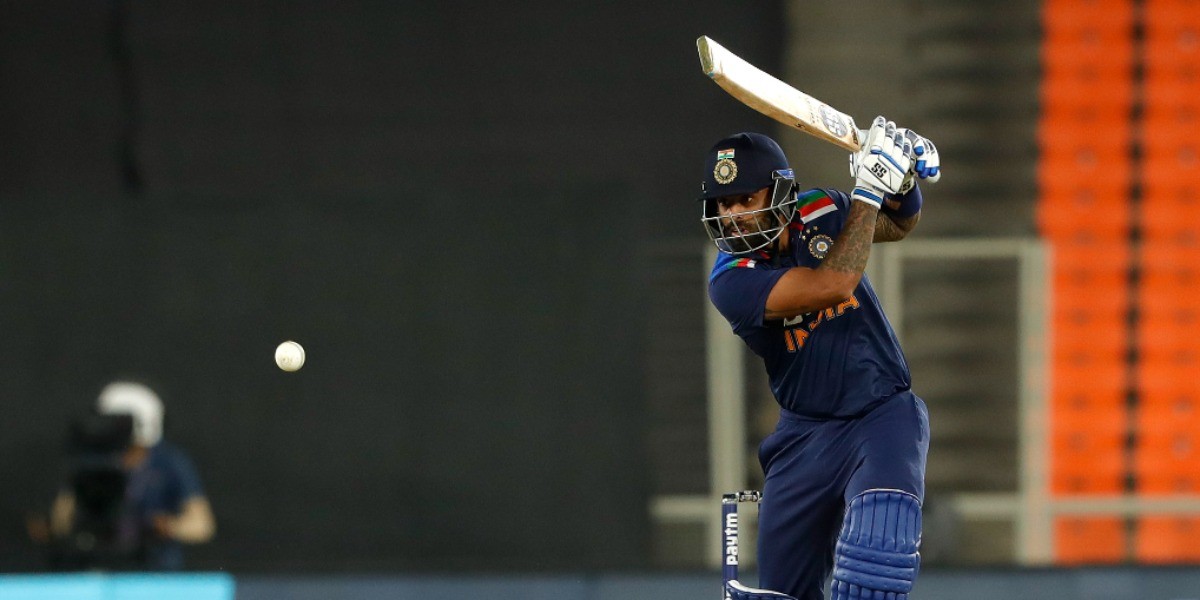 Suryakumar player to watch out for in limited-overs series vs Sri Lanka: Prasad

Former India chairman of selectors reckons Suryakumar Yadav will be the player to watch out for during India's limited-overs tour od Sri Lanka in July. With the Virat Kohli-led Test team in England, a second-string India team will tour Sri Lanka to play three One-Day Internationals (ODI) and as many T20 Internationals (T20I) in Sri Lanka.

Suryakumar made an excellent start to his international career, hitting a six off Jofra Archer off the first delivery he faced. In his two T20I innings, he as scored 89 runs with a best of 57. He could very well occupy the crucial position in India's middle-order in Sri Lanka.

“Suryakumar Yadav is the guy to watch out for. Ishan (Kishan) and Sanju (Samson) also have a great opportunity at hand. I would have also loved to see Avesh Khan (named standby for the UK tour). He has been excellent in the IPL, and it would be unfortunate to see him miss out on playing in either series,” Prasad told Sportstar.

“The skill level back then was similar to what we have now. But the confidence levels of the boys today are five times more than what we had then. Simple example: first ball, Suryakumar Yadav, gets an opportunity to play in a T20I game, smashes one of the best bowlers in the world for a six. Or Ishan Kishan, the way he blasted the opposition (England) on debut,” Prasad added.

Suryakumar has been consistent at the domestic circuit over the years, especially in the Indian Premier League (IPL) in which he has scored 1,589 runs since 2018 at a strike-rate of 137.1 - the most for a Mumbai Indians (MI) player. Overall, only four players have scored more runs than him in the IPL during this period.

He also scored 332 runs at 66.40, which included two fifties and a century in Mumbai's successful Vijay Hazare Trophy 2020-21 campaign.