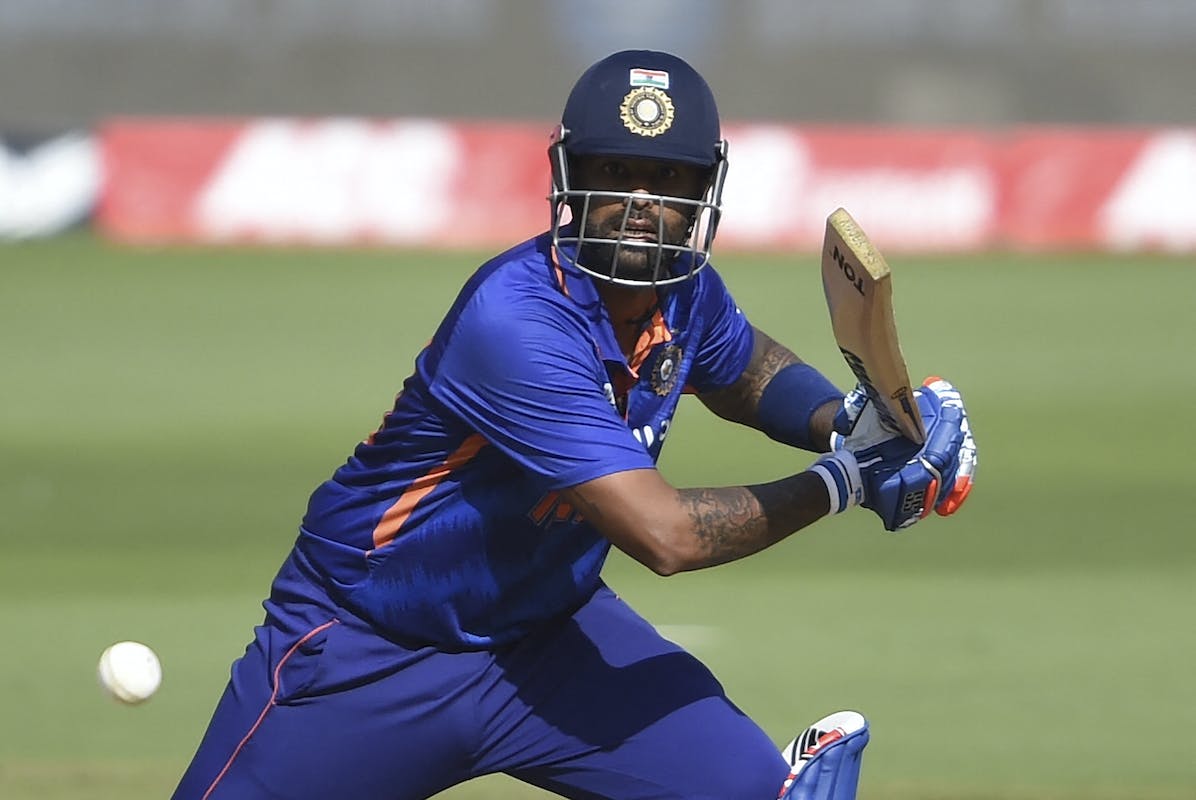 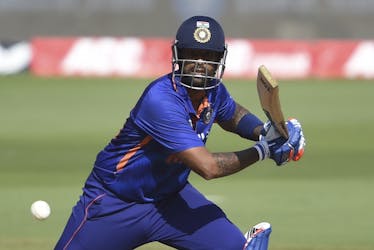 India batter Suryakumar Yadav jumps a couple of places to go second in the ICC rankings for batters in T20 Internationals (T20I), now only two rating points behind Babar Azam, who is on top. Suryakumar scored a 44-ball 76 in the third T20I against West Indies and aggregates 111 runs from three innings in the five-match series which India lead 2-1.

With two more matches to go in the series, Suryakumar will have a chance to topple the Pakistan captain.

Shikhar Dhawan, who led in the ODI series against West Indies has also moved up one spot to 12th in the ICC ODI rankings for batters.

South Africa wrist spinner Tabraiz Shamsi who was on top of the rankings between April and October last year among bowlers in the ICC rankings in T20Is, moves up one slot but remains64 rating points behind top-ranked Josh Hazlewood, who has 792 points to his name.

West Indies spinner Akeal Hosein too has continued his good run with the ball, having picked up three wickets T20I rubber against India so far and as a result, moves from ninth to sixth.