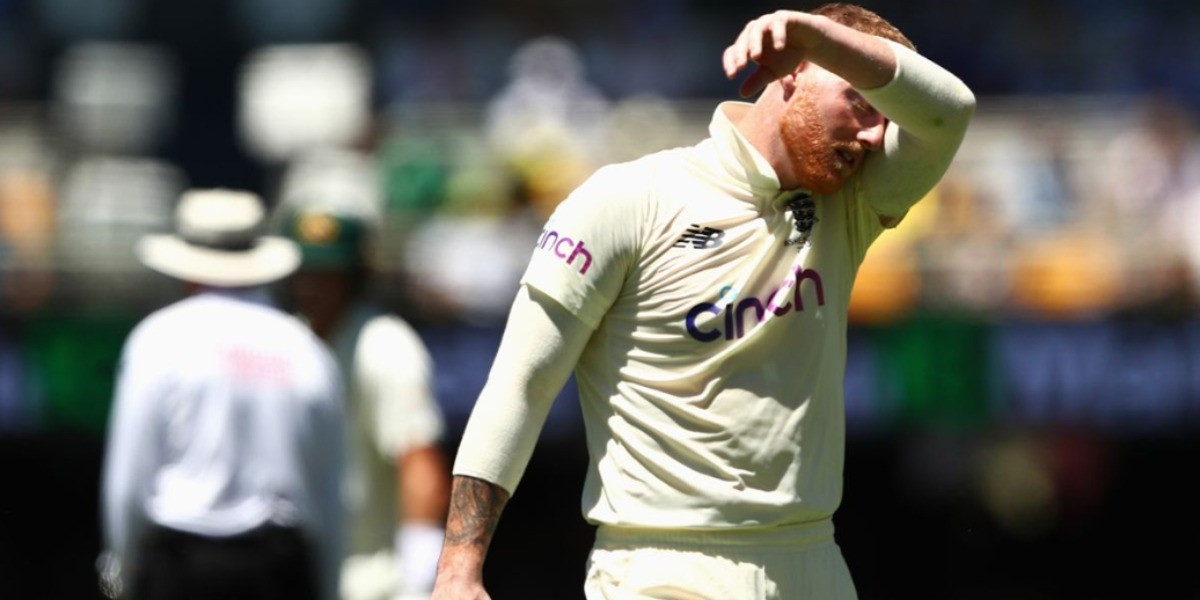 England's ace allrounder Ben Stokes knocked over David Warner with a superb delivery in the 13th over of day two of the opening Ashes Test but the TV umpire found the delivery to have been illegal with the paceman overstepping.

It soon emerged that Stokes, bowling his first over in a test match since March, had also overstepped the crease on his previous three deliveries and not been called for a no-ball by the umpires.

Later still, Australia's Ashes broadcaster Channel 7 revealed Stokes had overstepped the front crease 14 times in Thursdays' opening session and had only been called twice for a no-ball. The missed opportunity on Warner was a problem for Stokes and England. The amended decision: no ball. Warner got to play on.

But it exposed a bigger problem for the match officials. Cricket Australia said a technology problem at the Gabba meant that the third umpire, Paul Wilson, couldn't review TV replays of every delivery to check if bowlers were over-stepping the crease, leaving it to the on-field umpires to make the calls.

Ex-Australia test captain Ricky Ponting described it as "pathetic officiating" during the match commentary. The International Cricket Council is responsible for the implementation of that system that allows the TV official to check for no-balls.

"If someone upstairs is supposed to be checking these and they haven't decided that any of those are a no ball, that's just pathetic officiating as far as I'm concerned," Ponting said on Channel 7.

"It led to what we saw late in the over. If he'd have been called for a no ball the first one he bowled, then of course he's going to drag his foot back. 'I'm not sure what's happened. I'm keen to hear why it hasn't happened earlier."

Retired umpire Simon Taufel added: "The third umpire's job is definitely the hardest job in the book for me. They really do have a lot going on but they do have the support of an ICC technician. They're supposed to be looking at every ball."

Before a change in the rules last year, it was standard practice for on-field umpires to inform bowlers when they were close to over-stepping and to signal a no-ball.

England captain Joe Root, speaking to Fox Cricket during a break in play, said the missing chance against Warner was "frustrating."

"The fact we're creating a good number of chances is really pleasing," he said. "We've got to stay confident ... keep trusting what we're doing and believing we'll get the rewards."