Harleen wanted to be best fielder in the world: Coach Suman Sharma 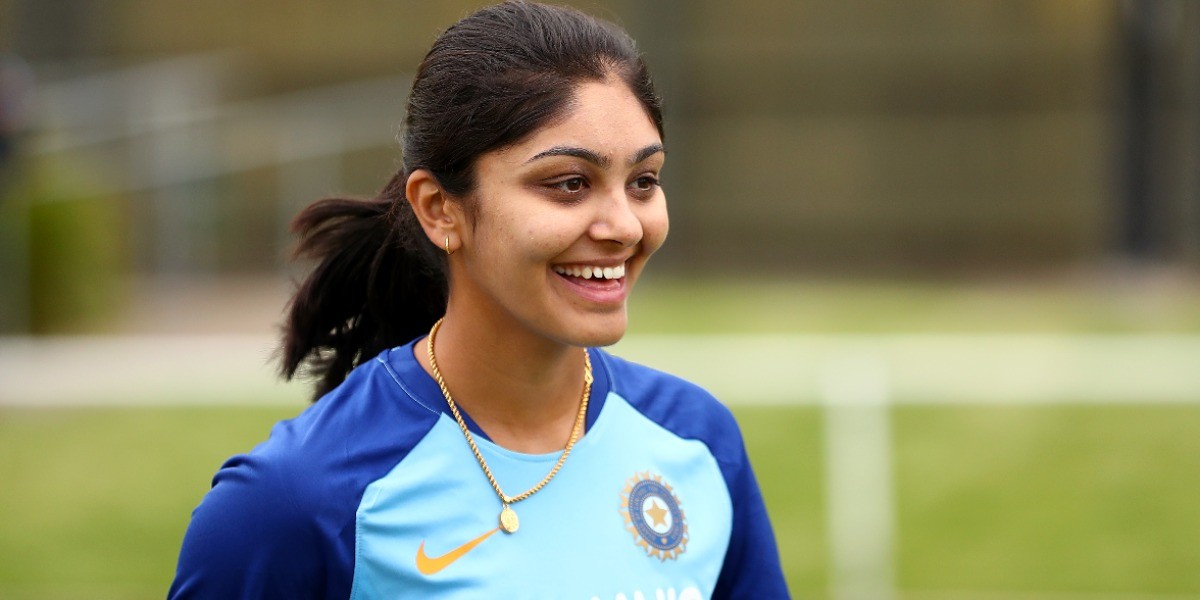 Harleen wanted to be best fielder in the world: Coach Suman Sharma

Fielding at deep cover, Harleen first threw the ball in the air before crossing the boundary and then jump-backed in by diving forward to send Amy Jones packing

While India's win against England women in the second T20I is down to their brilliant fielding display, the first T20I saw probably the best catch ever taken by an Indian Women's cricketer ever. Harleen Deol pulled off a stunner to send the Twitter world to storm and received high praises from all quarters. Former India fielding coach Suman Sharma, who trained Harleen Deol at the National Cricket Academy, knew it all along, having seen her enthusiasm and love for fielding from an early age.

"Harleen and Jemimah came to NCA to attend a camp in 2015. I was there to train them. Just like every student and cricketer, she said I want to be the best fielder in the world. She used to take brilliant catches during the camp. Her judgment is very good. She can cover a long distance to take a catch brilliantly," Suman told Timesofindia.com in an exclusive interview.

"I gave some fielding drills to her (Harleen), some really tough ones. She did really well and impressed me. I knew she would play for the Indian team. And, she did. She was just brilliant. The best part is that she enjoys fielding. Every fielder has her strength. Harleen used to dive really well," she said.

Fielding at deep cover, Harleen first threw the ball in the air before crossing the boundary and then jump-backed in by diving forward to send Amy Jones packing. The catch impressed Sharma who called it an outstanding effort.

"She (Harleen) was very energetic. The catch she has taken, agility-wise, was outstanding. Her concentration was amazing. Actually, she made that catch. She created that catch. First, she saved a six, then threw the ball inside, then jumped inside the ropes and it didn't end there. She had to dive to complete that catch. That was a brilliant effort," Suman further added.