The decisive drops in a World Cup of dropped catches 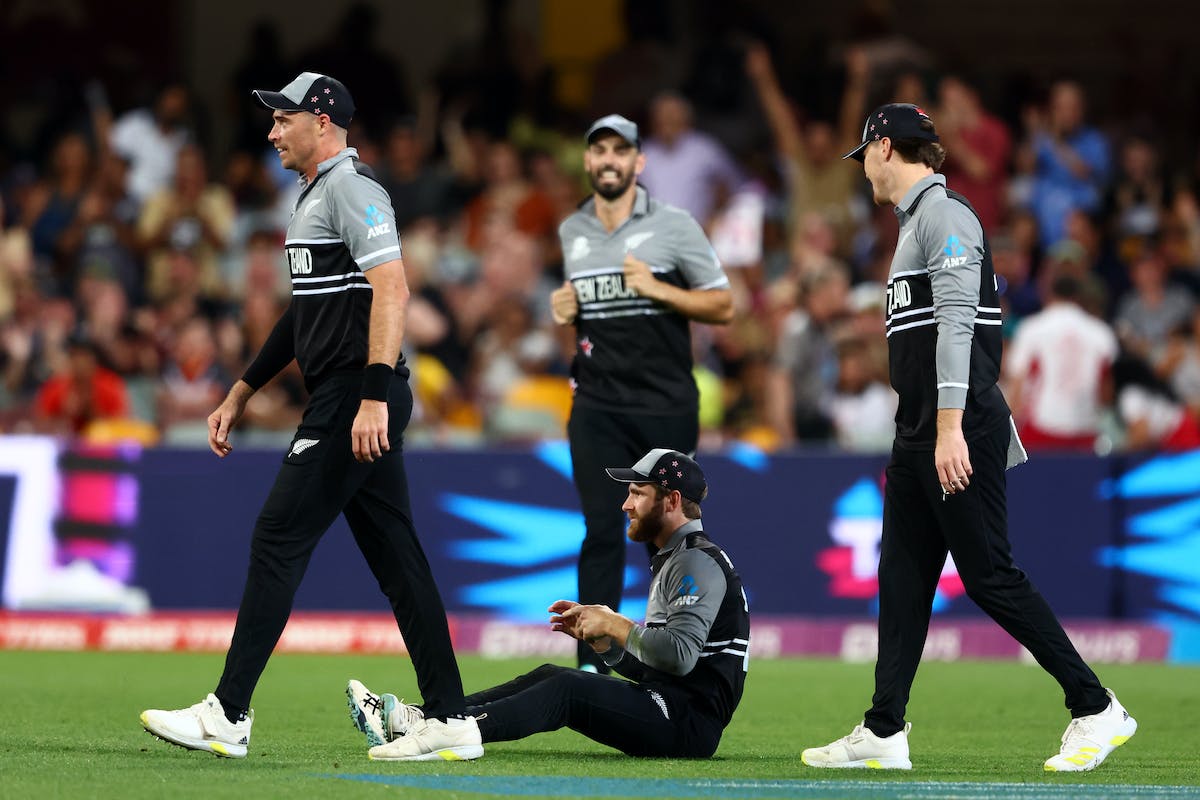 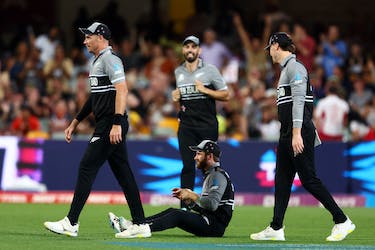 The decisive drops in a World Cup of dropped catches

Overall in this World Cup, there have been 89 dropped catches, but few of them proved to be too costly

“There is a fielder there and Oh No!!! He puts it down! How could he put this down? Is that the game?”

“Oh!! I don’t believe it! That is an unbelievable drop”

“Straight to the man and dropped. You do not see that very often, he has wonderful hands normally. But, we have seen a little bit of that in this tournament”

Yes, there have been some stupendous catches taken but there were far too many blunders on the field. Virat Kohli and Moeen Ali dropped sitters but these did not hurt their team’s prospect as much as a few others did.

Before we get to the meat of the analysis, let's look at how the teams have fared in this WC on catching efficiency. In the Super 12 stage, New Zealand had the best catching efficiency, followed by England, Bangladesh, India and the Netherlands. Three out of the four teams are playing the Semi-finals, suggesting that catches played a huge part.

South Africa and Australia, deemed as one of the best fielding sides, were not up to the standards. Special mentions to Namibia who did not make it to the Super 12s, but were a flawless team when it comes to catching. They had pouched all 16 catches that came their way with a 100 percent efficiency.

Blunders that cost the game

The catching efficiency in itself is not a marker for how costly the drops were. From the Super 12s to the Semi-finals, the qualifications were based on fine margins. In the Group 1, it was a three way-tie with New Zealand, England and Australia on seven points. By a superior Net Run Rate, New Zealand and England went through.

If we look at it deeply, Australia and Sri Lanka have themselves to blame. In the first match against New Zealand, Australia had the opportunity to dismiss Finn Allen in the third over. But, Adam Zampa dropped a catch at the short fine-leg. From there on, Allen scored another 23 runs in just eight balls. This resulted in a destructive powerplay for NZ. 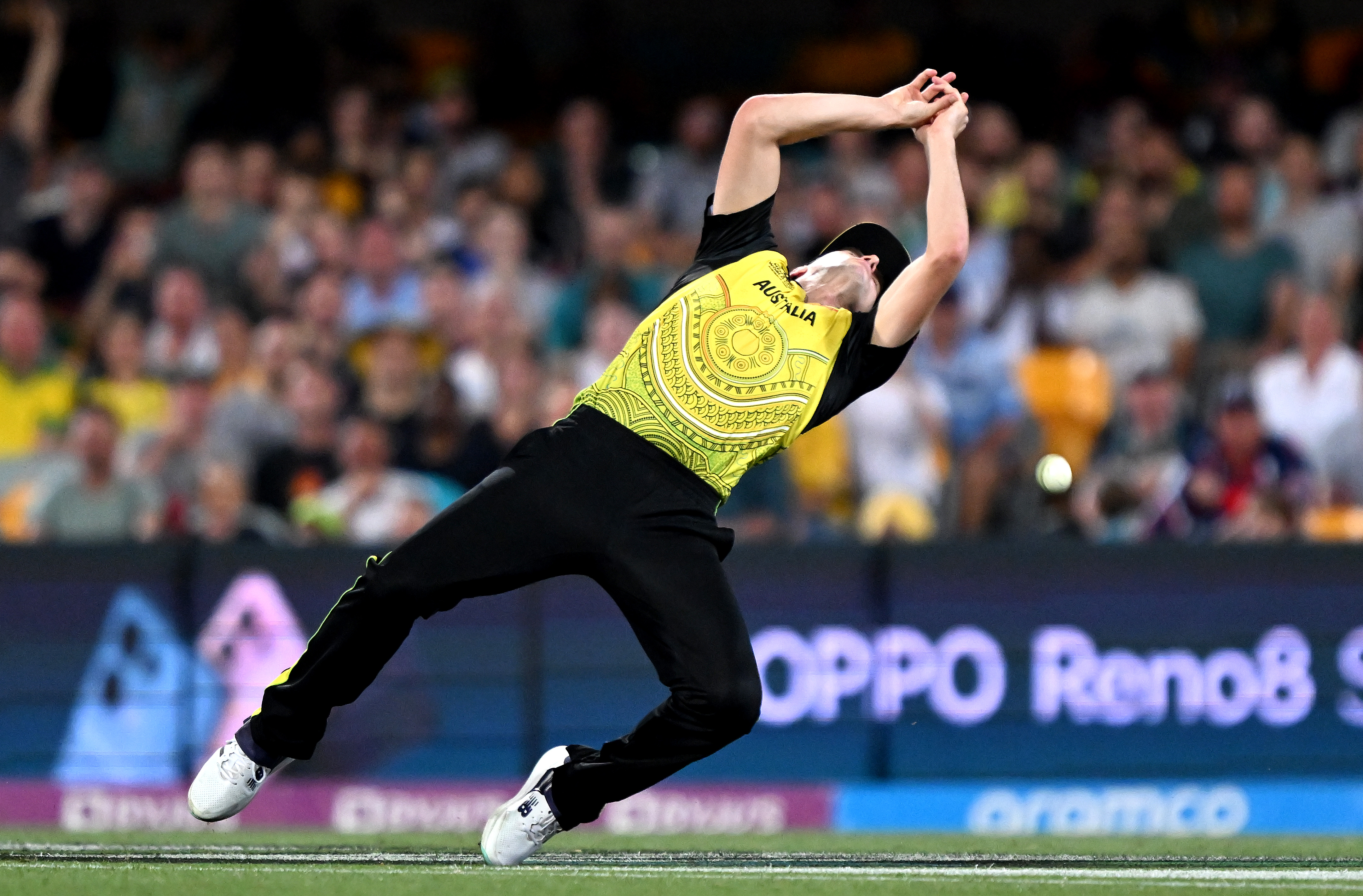 More than that, the drop of Lorcan Tucker against Ireland cost them dearly. Batting on 35, Tucker skied it to square leg. Pat Cummins swirling around dropped the catch. Tucker then added 36 runs to help Ireland reach 137. Though Australia won the match by 42 runs, they had the chance to cut the deficit more and boost their NRR. Now that they are out of this competition because of the NRR, the drops are as big a contributor as underperformance of David Warner or bowling at the death.

For Sri Lanka, the impact was even higher. In fact, in absolute terms, the highest among all teams from the Super 12. They dropped nine catches and the batters they dropped went on to further add 119 runs. Out of those 119, 92 came in their match against the Kiwis which they were dominating when the blip occurred.

New Zealand were tottering at 25/3 at the end of sixth. In the seventh over, Wanindu Hasaranga provided the golden chance. Glenn Phillips, looking to loft it over long off, hit it straight to Pathum Nissanka. Unfortunately, he put down a dolly when Phillips was on 12. 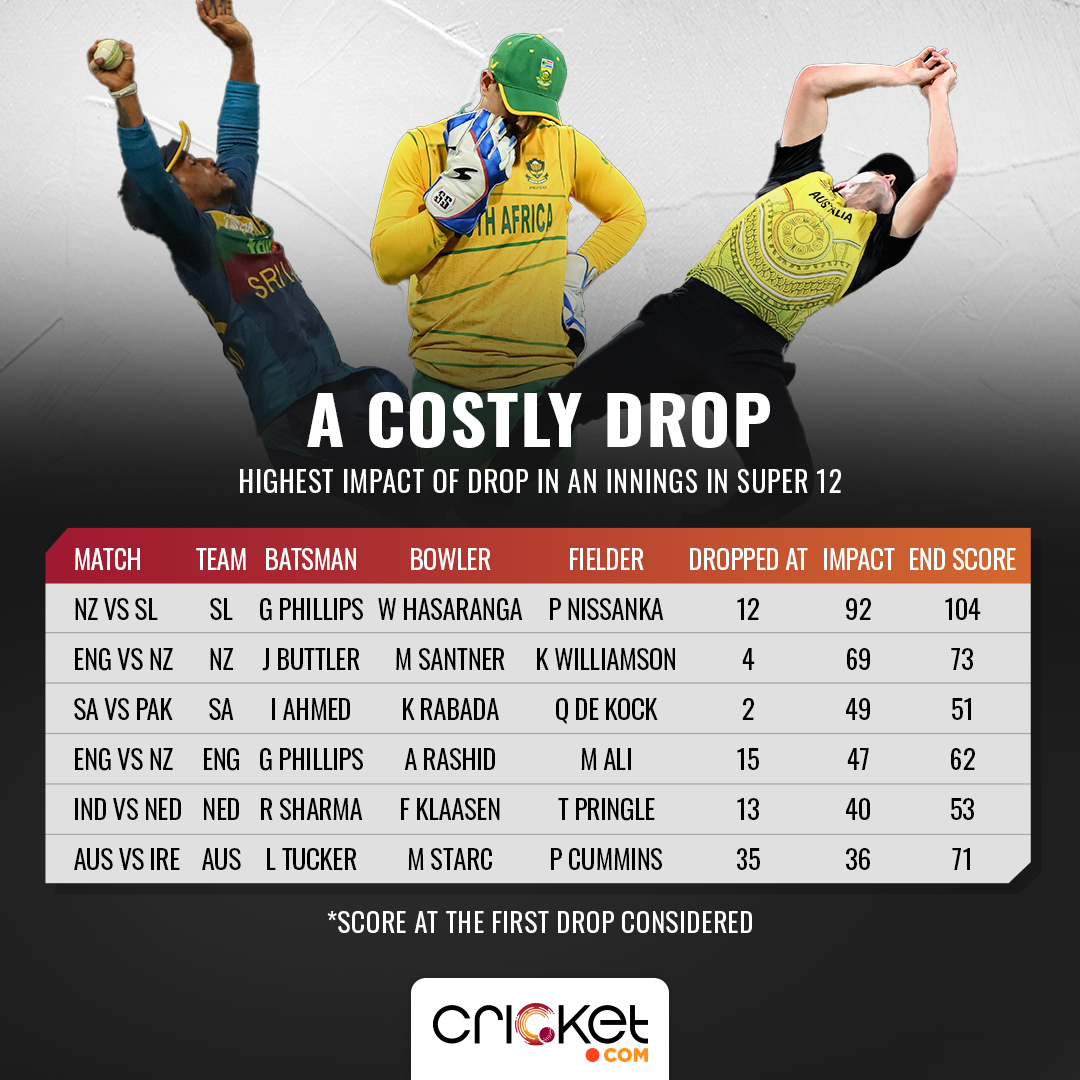 In the end, he went on to score 104 in that match. In between, their skipper, Dasun Shanaka, shelled a difficult one when Phillips was on 45. By virtue of his 104, New Zealand posted 167.

If Nissanka or Shanaka had taken the catch, in place of New Zealand, it could have been the Asian Champions in the semi-final. When no other Blackcaps top-six batters could score at a strike rate above 95, Phillips rode his luck and did that with ease. His wicket at that point could have been the final nail in the coffin.

In the second group, South Africa suffered a huge upset, not that it is new, as Netherlands beat them. That is itself demoralizing for Proteas. But, before their upset, in their penultimate match against Pakistan, they dropped four catches, yes! You heard it right. 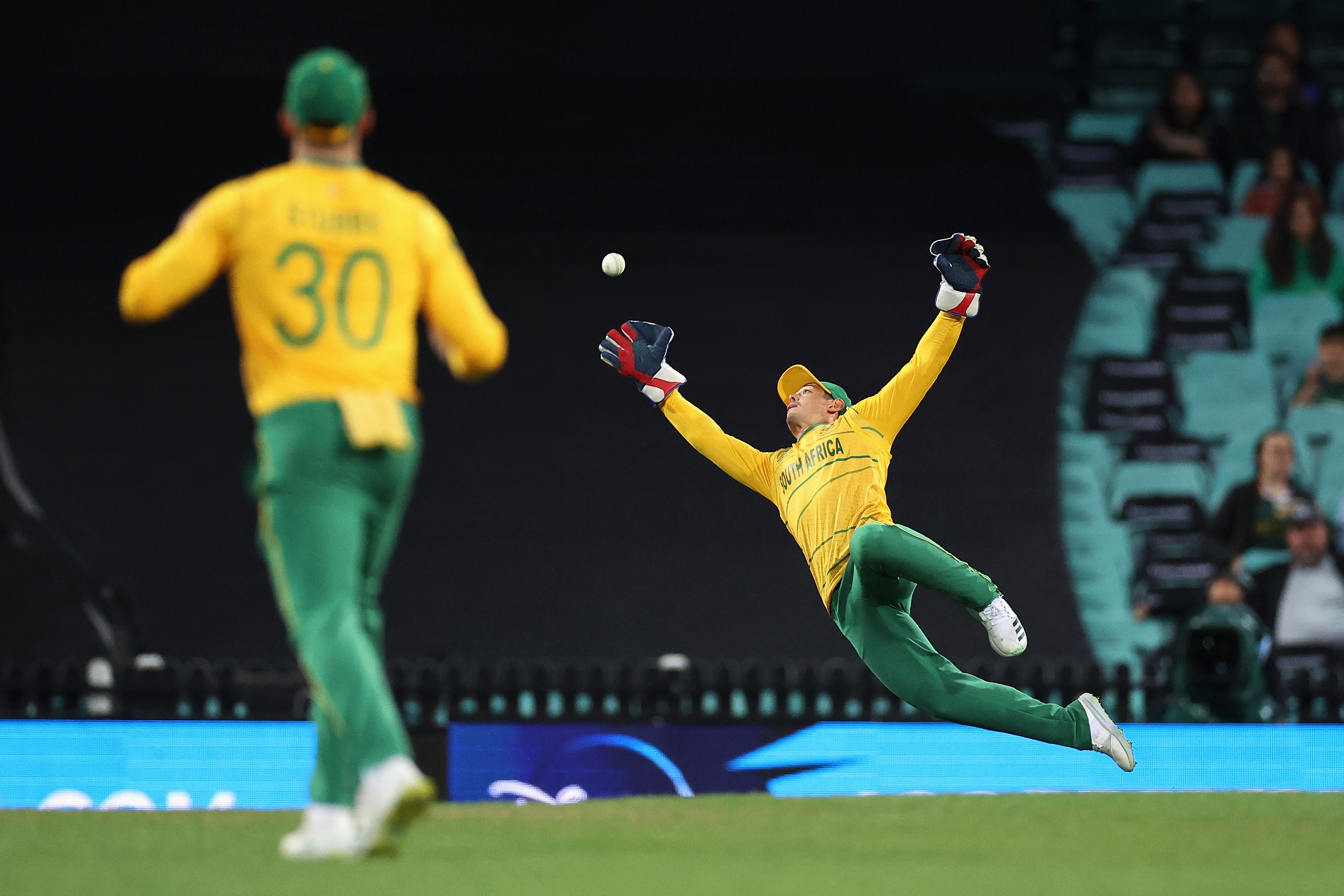 Among the lot, the difficult drop by Quinton de Kock of Iftikhar Ahmed in the eighth over cost them badly. Pakistan at 50/4, Iftikhar new at the crease, a blow here would have ascertained the end of the road for Pakistan. In the first ball of the eighth over, de Kock, leaped full length, but couldn’t hold on. Iftikhar went on to score 49 runs. That’s not it, from overs 13 till the 20th, South Africa dropped three more catches. A team can seldom expect to win a match after dropping four catches. Ironically, it was a rather difficult catch by Roelof Van der Merve in South Africa’s last game that knocked them out of yet another ICC tournament.

In a game of fine margins, turned finer still by elements and performance of the smaller nations, the most routine of cricketing skills proved decisive for the two favorites and the Asian Champs.