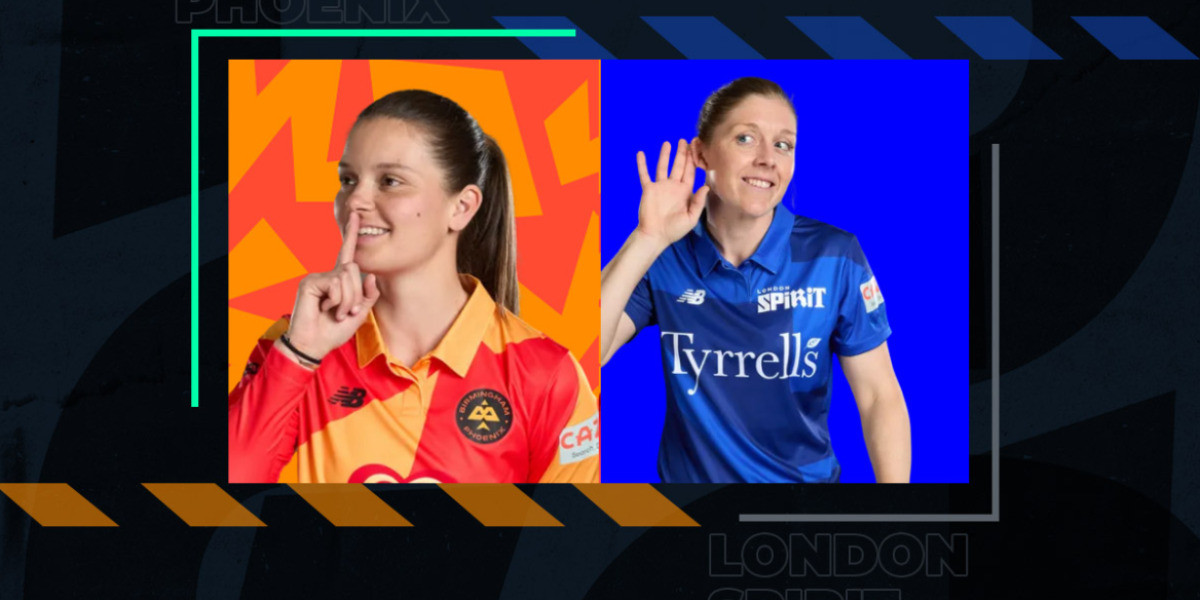 As The Hundred kicked off on July 22 here’s a preview of Birmingham Phoenix and London spirit side their strengths and areas of concern.

Top-order batting: The group of Shafali, Eve Jones and Erin Burns are one of the most exciting top-4s in the competition. Shafali in particular has won 29 International caps in the T20 format at just the age of 17 and is one of the most destructive batters in the world striking at 145.2 in WT20Is.

Pace bowling: In Issy Wong and Emily Arlott, the Phoenix have two of the quickest local bowlers in the competition. The duo while playing for the same side in the Rachel Heyhoe Flint trophy have picked up 17 wickets in the competition combined. Issy Wong also has picked 3 wickets in the Charlotte Edwards cup with an impressive economy of 4. The Phoenix also have all-rounder Georgia Elwiss who can bowl medium pace and picked up 6 wickets at an impressive economy rate of 4.66 in the same tournament.

Middle Order: The Phoenix have a great top-4 for the tournament but they are over-reliant on them with both Marie Kelly and Gwen Davies out of form although both are quite stable batters in general. Evin Elwiss and Katie Mack aren’t known for their power game. 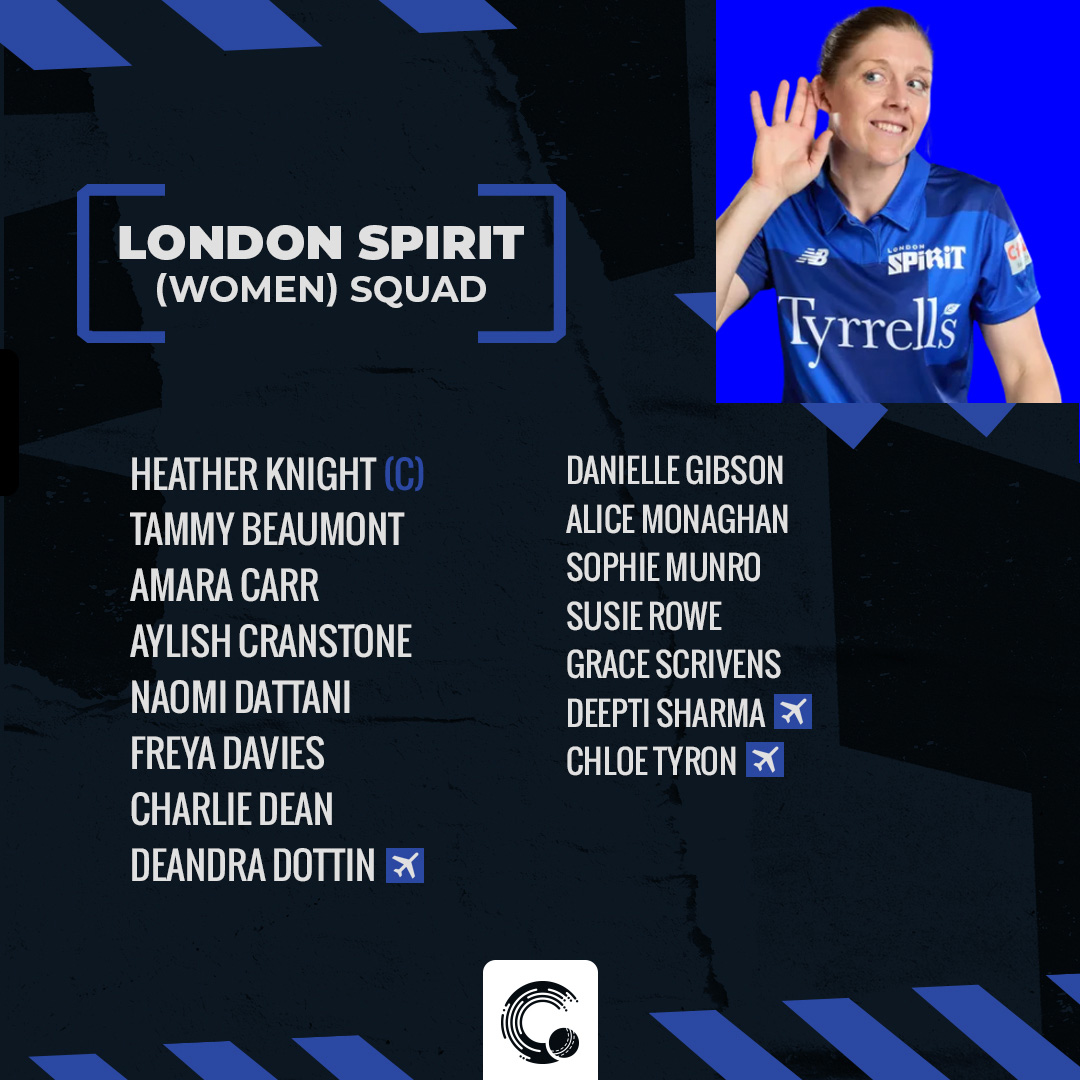 Experienced batting unit: With Deandra Dottin, Tammy Beaumont and Heather Knight in their side, the London Spirits have some very experienced international players who have a high boundary scoring potential required for the 100 ball format. Knight can also take up the role of anchor providing stability to their batting unit and allow Dottin and Beaumont to bat freely.

Spin bowling: The London Spirit’s spin bowling unit is one of its strengths with Deepti Sharma being the frontline spin bowling option coupled with Knight and Chloe Tryon who offer useful spin bowling on helpful surfaces.

Pace bowling: One of the few areas where the London Spirit team aren’t star-studded is pace bowling. With Freya Davies leading their pace attack who is low on International experience, the London Spirit side will be overdependent on their pacers Davies and Sophie Munro for possibly picking up wickets with the new ball.