The Hundred is an opportunity for Jason Roy to go score runs: Morgan 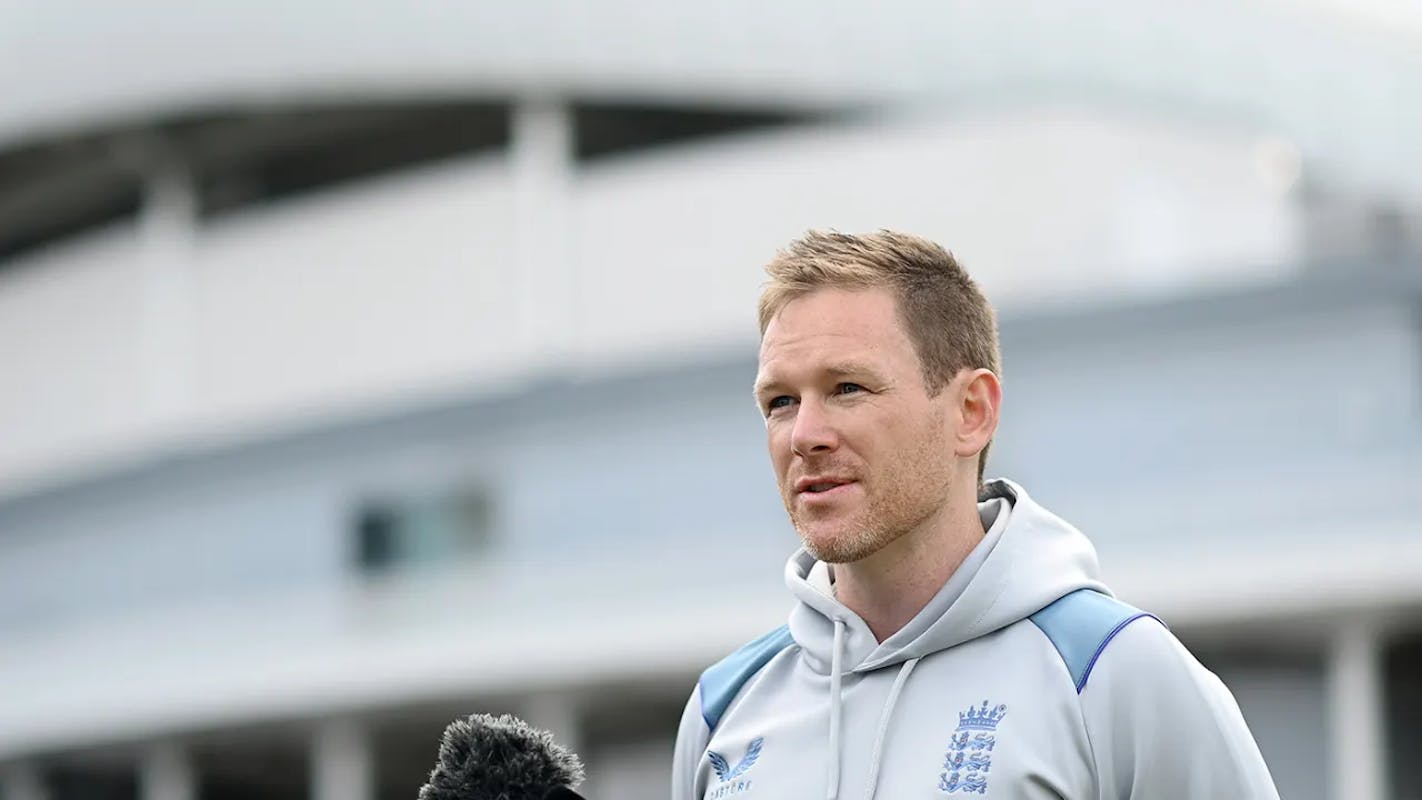 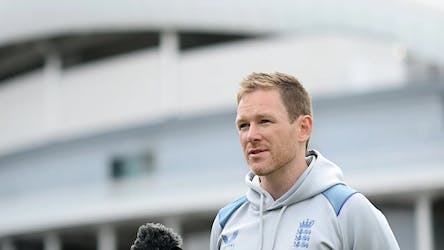 The Hundred is an opportunity for Jason Roy to go score runs: Morgan

The second edition of the Men's Hundred is set to get underway from August 3 and former England white-ball skipper Eoin Morgan feels that the competition will provide "huge opportunities" for players to stake a claim for a spot in the England T20 World Cup squad. The 2019 World Cup-winning captain has retired from international cricket but will lead London Spirit in The Hundred.

"It is the closest I have ever played at domestic level to international cricket. Everyone loves playing it, everyone loves watching it so it bodes really well for another good tournament," Morgan told Sky Sports Cricket.

"Over the course of the last eight to 10 years, all the major playing nations around the world have had established links with limited-format tournaments that our domestic players have done their utmost to play in to better their careers and ultimately to try and learn and become better players to play international cricket.

"If the English white-ball head coach (Matthew Mott) says there is, then there definitely is, so that is a huge incentive for the younger batter, bowler, fielder coming through to try and make his way into that World Cup team."

When England and Wales Cricket Board’s much-awaited idea of The Hundred came to fruition in 2021, it was seen as the crowning jewel in a country that has failed to lap up to the T20 franchise leagues in a way other nations have.

While the first season of the Hundred was a roaring success - for a combination of factors - they needed the exclusivity and the presence of their local stars to appeal to a grander audience. Credit to the ECB that they managed to find a space in the FTP to slot in The Hundred and it will feature some of the biggest stars not just in English but also world cricket.

"Last year, there was huge evidence in the talent coming through that that was certainly possible and the tournament going from strength to strength, signing bigger and better names, a lot of England players available, all the white ball players available, there is no reason why it shouldn't be."

Morgan said someone like Jason Roy could use this tournament to return back to form after struggling big time against India and South Africa. The right-handed opener managed only 76 runs across six T20I innings this summer.

"Anybody who has tracked Jason Roy's career in international cricket has seen the highs and lows of Jason but the one thing you get with Jason is that when he is on song, he can take any bowling line up down and that sends a huge message not only to the opposition but to your changing room when you are in it," added Morgan.

"It is great to see, certainly in the 2019 50-over World Cup, we missed him when he was injured and there was a huge difference in the team when he comes in and plays well. So, The Hundred is just an opportunity for him to go score runs."

England – one of the dominant white-ball forces – just succumbed this summer, showing their vulnerability against two powerhouses, in the form of India and South Africa. And Jos Buttler’s reign as a skipper has started off in the worst way possible. However, Morgan is not too worried and believes head coach Mott and Buttler will "have a plan" in place going into the T20 World Cup in Australia.

"I think they have played against two really good sides and it is good to be tested against strong opposition pre-World Cup rather than getting there and getting smacked in the face first game or second game," he said.

"So, Jos Buttler and Matthew Mott have clearly recognised this as a learning opportunity to try and build something between now and World Cup selection probably in September which isn't that far away. The Hundred is as good a stake as anybody can make to try and get into that final 15."

Morgan is done with international cricket but feels he could still contribute to his team's success. "I have been practising with the team over the last couple of days, I have had a couple of hits during the course of the time I have been off and I have thoroughly enjoyed it.

"It is a different outlook, a different team, a different challenge and one that I am looking forward to. Whilst I am still contributing to the team, leading well, captaining well and in this particular format I think I can offer something."