The Sanju Samson paradox that continues to haunt India 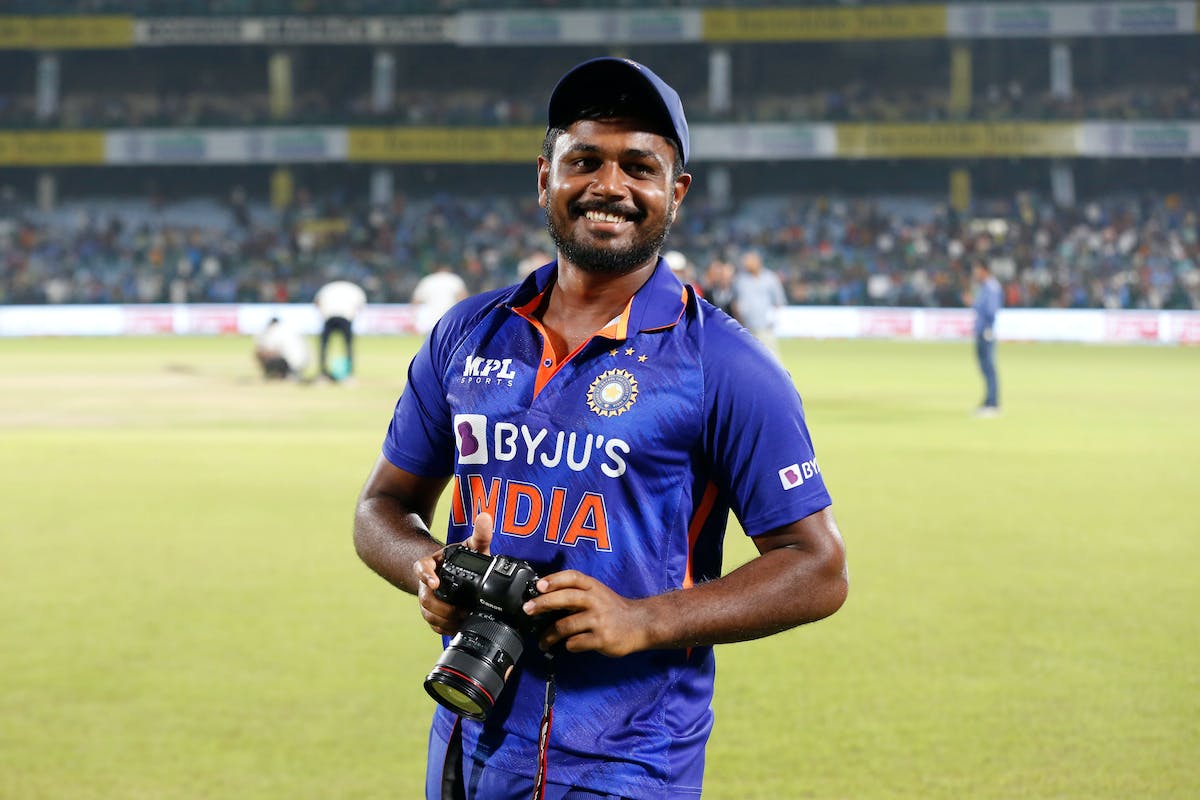 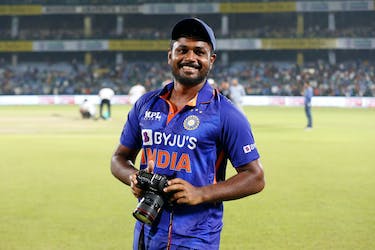 The Sanju Samson paradox that continues to haunt India

Sanju Samson is 28, and yet well experienced

Samson is a famous Hebrew word, a famous personality, who has the ability to perform superhuman feats, with immense strength. Some even consider him as a type of Jesus.

But if you look at it in microscopic fashion, the 28-year-old Sanju Samson isn’t very different from the description. He’s famous, he has the ability to perform superhuman feats and definitely does have immense strength, to clear the boundary.

If you even extend that, some really consider him as a god in the country. And more, he is able photographer but jokes aside, unless you are living under a rock, there are chances that you would have heard about the 28-year-old. Every white-ball game that India plays often is met with a mention or two about Samson.

There was Virat Kohli showering praises on him, there was MS Dhoni, Rohit Sharma and most recently, errr Hardik Pandya. Oh wait, even Shikhar Dhawan talked about Samson. Despite all of that, Samson-paradox is something that has continued to haunt India.

In any other country, chances are that the right-hander would have played at least 100 white-ball games. But India being the home of an incredible talent pool doesn’t have room to house a Samson; a player who has scored 330 runs in 10 ODI innings, with a strike-rate of 104.76. 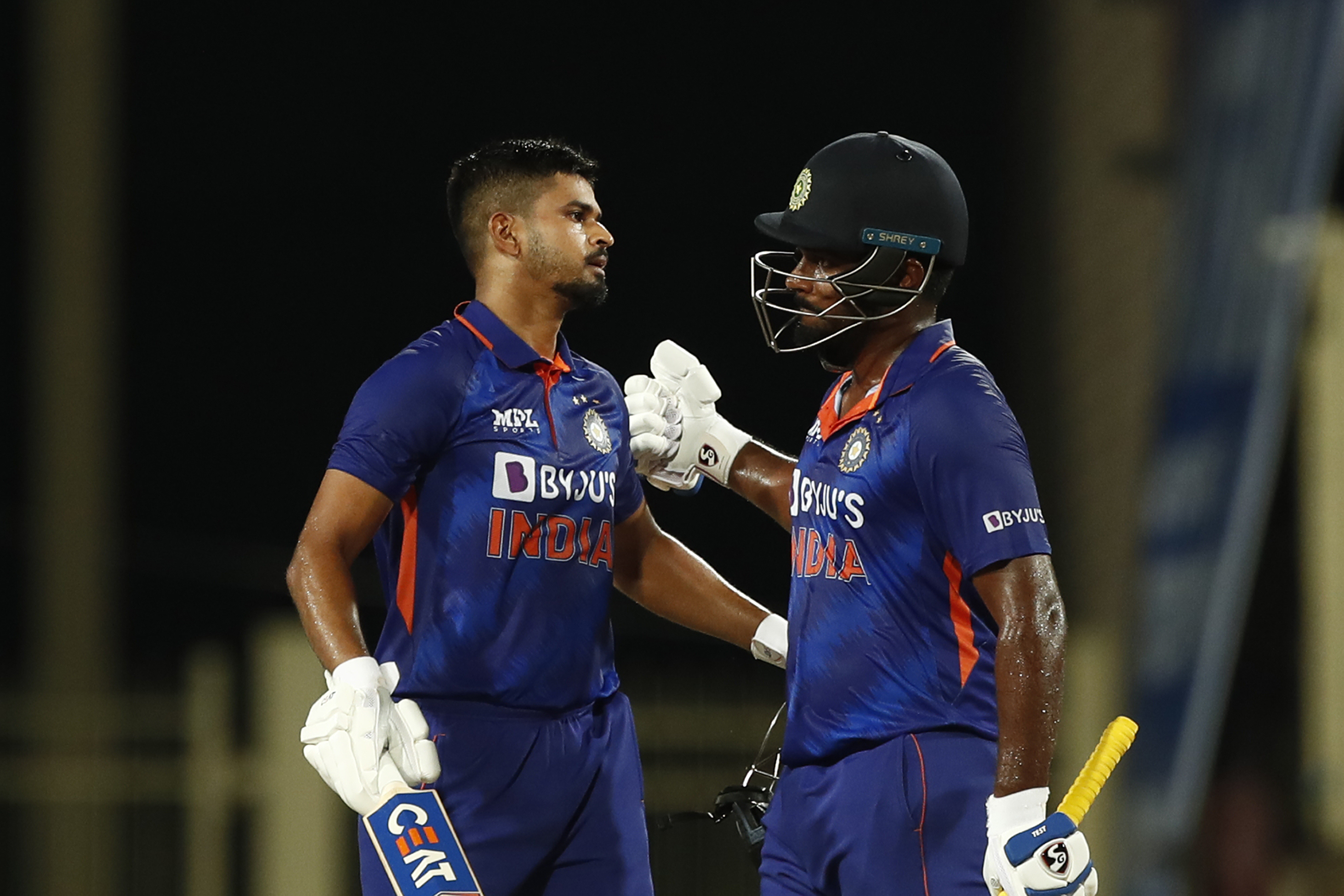 Dhawan, Rohit and Kohli make India’s top three, irrespective of the conditions. Given that the World Cup is in India, you would need a left-hander in the middle-order. Okay there’s one for that too. Now how about at No.5, seriously there should be a place for someone like Samson? Oh, there walks KL Rahul. 6, maybe? Where will you play Pandya then?

Get the position India find themselves in, thanks to their incredible ability to mix formats and have a never-ending talent pool? This is where they find themselves, they have a huge ‘paradox’ that continues to haunt them.

Is it Samson’s fault?

Barring two occasions, Samson has never had a lull in ODI cricket. And even in those two appearances, when he walked out, he had already scored 12 (18) and 15 (16). That’s really the USP of having someone like Samson in the setup, he knows his role and evidently performs it to the fullest. 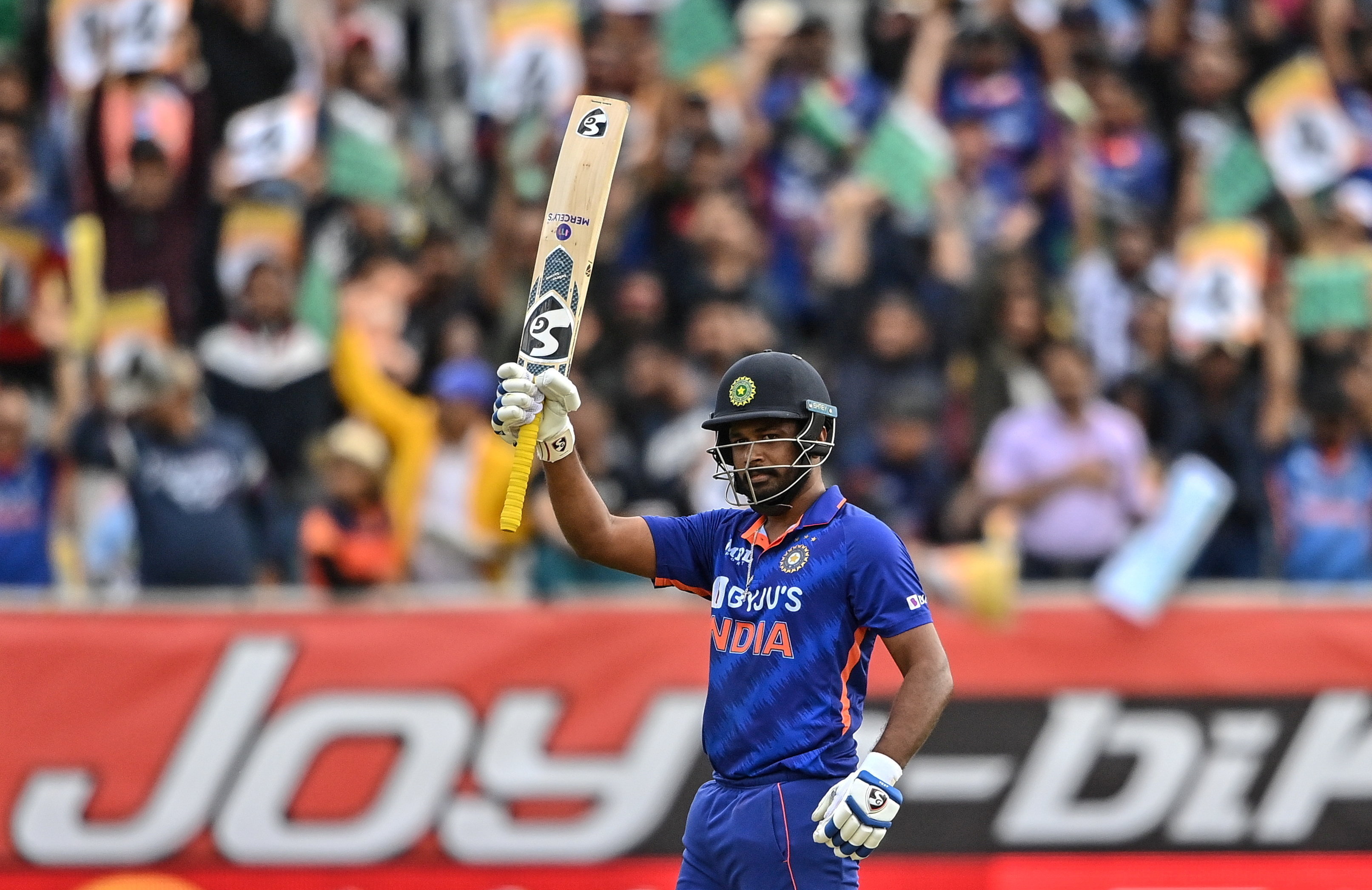 But the argument could be that India find themselves in a position that they have only themselves to blame, especially when they were aware of the exploits of Rahul and Pant alongside Iyer in the 50-over format. When they added Samson, you would assume that they would have learnt their lessons, no.

They went on to add Ishan Kishan, Suryakumar Yadav and then, Deepak Hooda, to only increase their headache. When Samson was dropped for the second ODI, due to combinations, there was yet again outrage. And in the third when Rishabh failed, there was a deafening sound.

Since his debut, before the first ODI against New Zealand, Samson had the best average for any middle-order batter amongst the top ten playing nations. In fact, he has a strike-rate of 105.6, which is also one of the best, considering how he has played in some of the toughest batting conditions thus far.

There was Port of Spain and Lucknow in the mix as well, and considering how they are perhaps one of the toughest places to play, Samson’s performance was definitely laudable. Forget that, given that the World Cup is in India, you would assume that India need a player of Samson’s ability against spin, right?

Since debut, against spin, the right-hander has scored 138 runs, with a strike-rate of 116, and guess how many times he has been dismissed? None. You know how incredible that is? Yet, the situation is such in India’s 50-over plans, that Samson featuring in the playing XI could be nothing more than wishful thinking from all of us.

Samson, a many of playing a tough hand

The brand of cricket that Samson plays requires more than just thinking, it requires guts in a rather large quantity. Samson chugs it all like it is toddy. He’s batted all over the place in the shortest format but when it has come to the 50-over format, he has had the tough task of batting at No.5 and 6, where there is a fine balance between attack and defence.

Do you need an example? 79/3 in Port of Spain, with India needing 312, Samson had to play one heck of an innings to bail them out. Before his run-out, he looked a million-dollar, scoring 54 off 51, with a strike-rate of 105. He looked like the best Indian player in the middle before Axar Patel’s cameo took it all away from him. 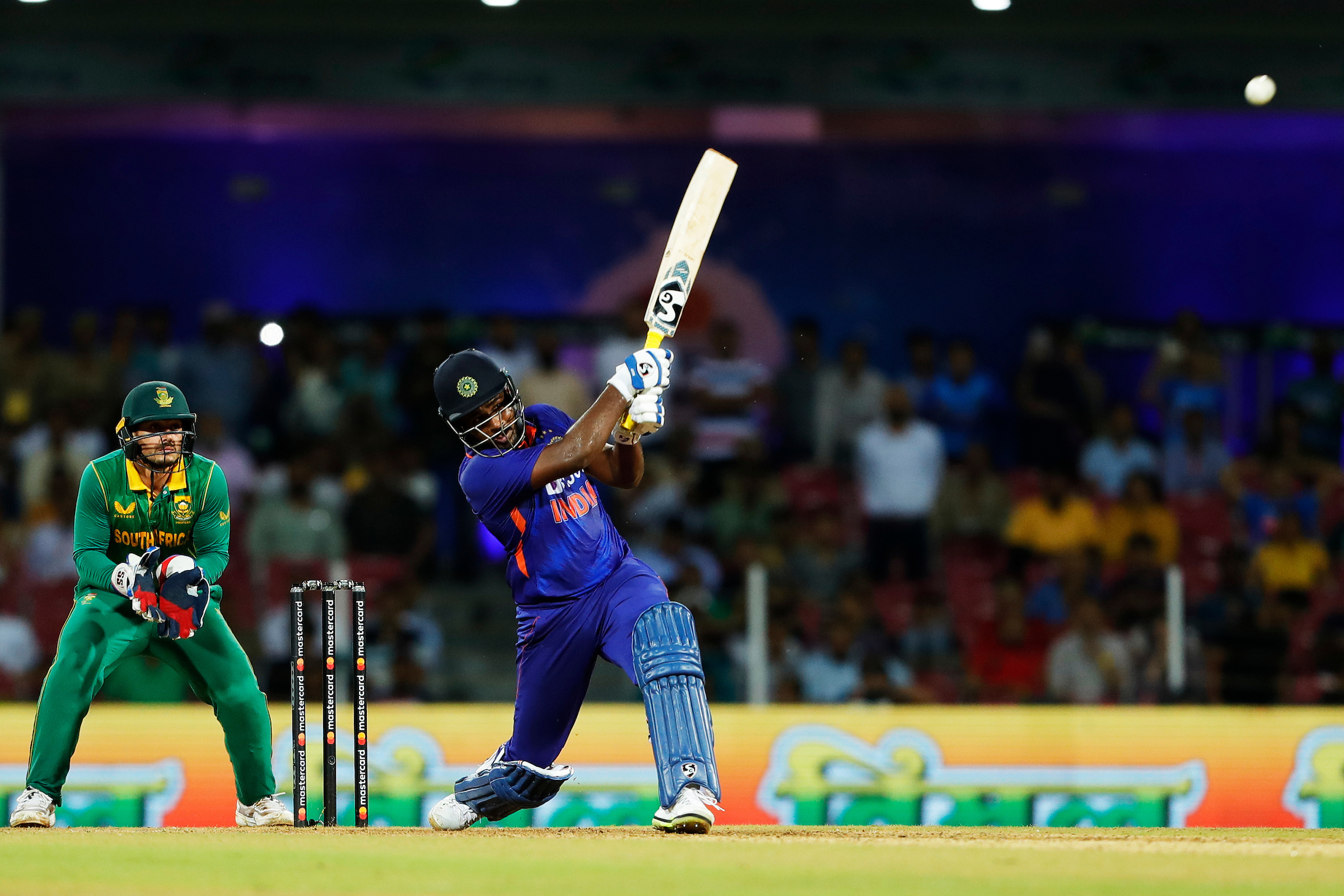 Do you need another one? 51/4 in Lucknow, after 18 overs with India chasing 250. After the match, he was unbeaten on 86 off 63 balls, with nine fours and three sixes. That brand of cricket is something that he offers, which is very rare.

"Of course, Sanju Samson has been doing really well in whatever opportunity he got. But sometimes you got to wait for your chances, because the other player has done well and we know based on his (Pant's) skill that he's a match-winner. So, you need to back him when he's not doing well,” said Dhawan after India’s third ODI against New Zealand.

India’s biggest blessing is also their biggest curse. Their biggest talents can also bring their biggest downfall. With just one year for the ODI World Cup, Samson featuring in the playing XI might be too big a jump in the far-left direction for this Indian team.

But the very fact that he isn’t even considered in the ODI squad for the Bangladesh series, in itself paints a big picture. India find themselves in a turbulent position. Unless some big names decide enough is enough, the 28-year-old would have to wait till he is 29 to feature in a World Cup.

Or if you are considering just ODIs, 33. One of your biggest talents would only get to play the one ODI World Cup. Make whatever you have to with that.