'There are lots of kids watching,' Aakash Chopra weighs in on Virat Kohli's outburst 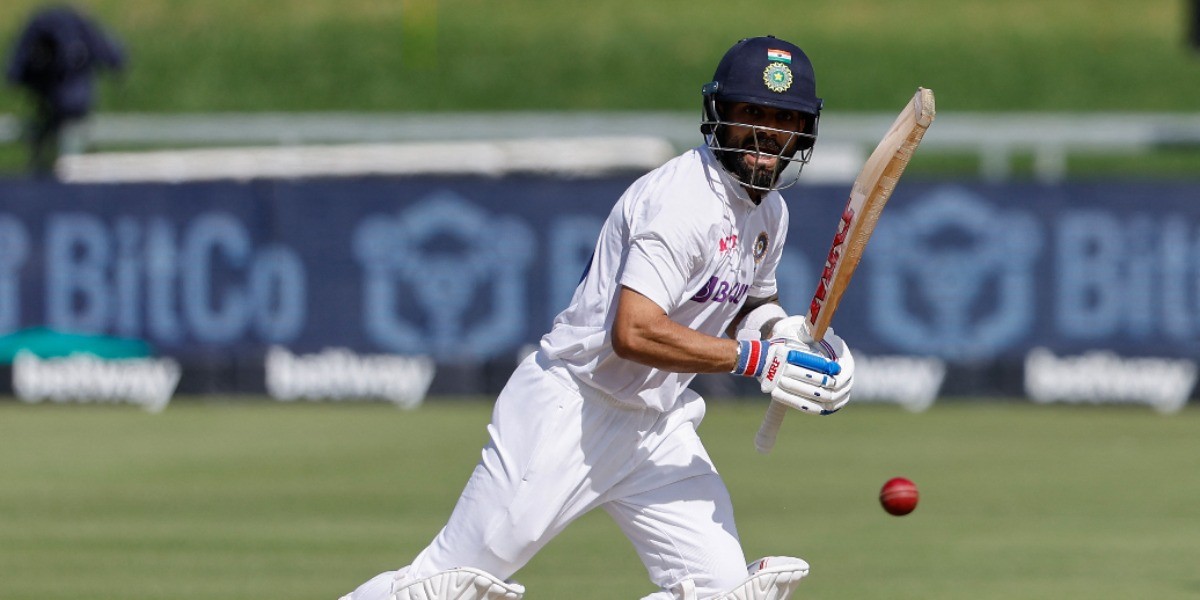 'There are lots of kids watching,' Aakash Chopra weighs in on Virat Kohli's outburst

Former India batter Aakash Chopra reckons Virat Kohli's way of expressing his opinion on Dean Elgar's LBW controversy was not the right way given that there are many kids watching and could form the wrong opinion on the umpires or the DRS.

Elgar was given out leg before by the on-field umpire only for the TV umpire to reverse the decision after the South Africa captain took the review. "Of course at the heat of the moment, you are agitated, you're frustrated because even while looking at the screen I was bewildered 'how did it actually miss' because it looked like crashing onto the stump."

“If you look at Dean Elgar's face expression after he was told he is not out, there was a sheepish smile. 'Okay, did I just get out of jail because even I thought I was out.' Because the DRS was taken more in hope and less in believe," said Chopra on Star Sports.

"You have a right to perhaps voice your decision but is that the right manner. I'm not 100 percent certain because as Morne Morkel (co-panelist) pointed there are lots and lots of kids watching the game and they may actually form an opinion about the DRS, umpires," added Chopra.

Elgar was however dismissed last ball before stumps for 30, but South Africa remain in pole position as they need just 111 runs more to win with eight wickets in hand, heading into the penultimate day of the Test.