There's no reliance on one or two players: Kane Williamson 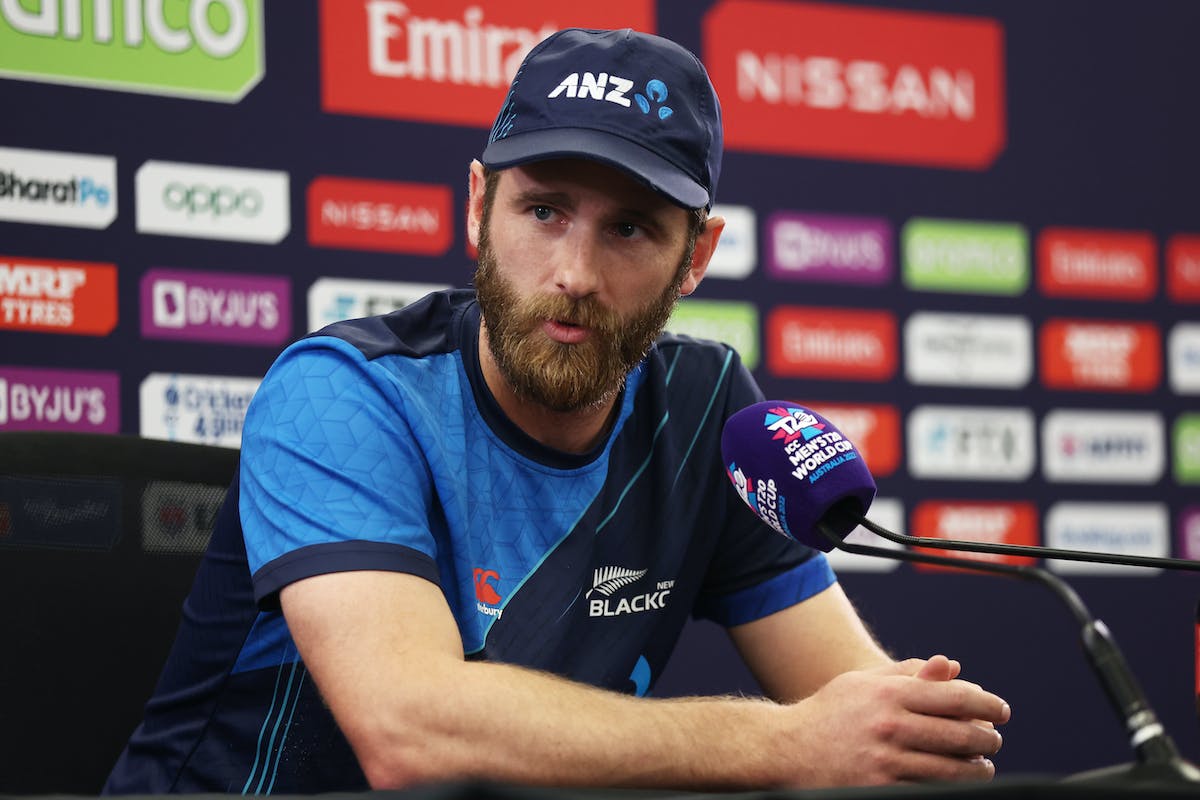 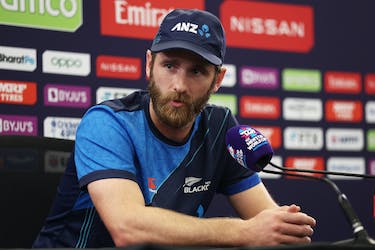 There's no reliance on one or two players: Kane Williamson

The 2022 T20 World Cup has been unpredictable with its results. Zimbabwe beat Pakistan, Netherlands stunned South Africa, Ireland upset England, West Indies were beaten by Scotland and Ireland, Namibia beat Sri Lanka. Except for Afghanistan, remaining 15 teams in the tournament have won and lost at least one game.

With the fickle nature of T20 cricket and unpredictability of pitch behavior erasing the concept of favorites, New Zealand are focused only on their game. The point was repeated several times by captain Kane Williamson on Tuesday, ahead of their semifinal against Pakistan at the SCG.

"For us, it's just focusing on our cricket. We've seen that all teams can beat each other and it's definitely a pretty exciting event. I guess you're going through it, trying to adjust to conditions as quickly as possible, make those changes to the different opposition and really go out and try and express yourselves," Willaimson said in the pre-match press conference.

New Zealand came into the tournament on the back of an ODI series loss to Australia and a T20I tri-series final loss to Pakistan at home. It didn't matter once the World Cup started as they outclassed defending champions Australia at the SCG by 89 runs and then notched three more wins in the Super 13. Even though they lost to England, the Black Caps were the first team to qualify for the final four, their fourth consecutive semifinal appearance in ICC events.

"I think there's been a lot of good in tournament play and for us. In any game you play, the competition is fierce and you come across many other good teams, match winners and on any day anything can happen. We're just focusing on one game at a time as we have done throughout this tournament," Williamson said.

Opener Finn Allen set the tournament alight with his blistering 42 off 16 balls against Australia, which in turn galvanized New Zealand's powerplay scoring. Allen's aggression has helped the Kiwis score 182 runs from four matches at an average run rate of 7.6 in this phase. Williamson was full of praise for the youngster.

"Yes, that's the strength of his game -- his ability to go hit the ball hard and play with freedom. Encouraging that is important. Not just for him to play his natural game, but also for our team and the balance that he brings with his style of play. So, yeah, he's enjoying it cricket. And he's young and he's got heaps and heaps of talent has we've already seen," the New Zealand skipper said.

Williamson also felt that his team cannot depend one or two players to do the heavylifting.

"I think the fickle nature of T20 and the competitive nature of the tournament. All teams beating each other, sort of means that there's not a reliance on one or two. It's guys trying to play their roles as well as they can and make contributions towards what we're trying to do as a team," he said.

Speaking of New Zealand's defeat in the tri-series final in Christchurch, Williamson said that they are not thinking about the past.

"We know it's going to be a tough match. Both teams are going to play in the semi, playing some good cricket throughout. The past is the past, and I think both teams are looking forward to tomorrow," he said.