This is the Shubman Gill we all want to see: Hardik 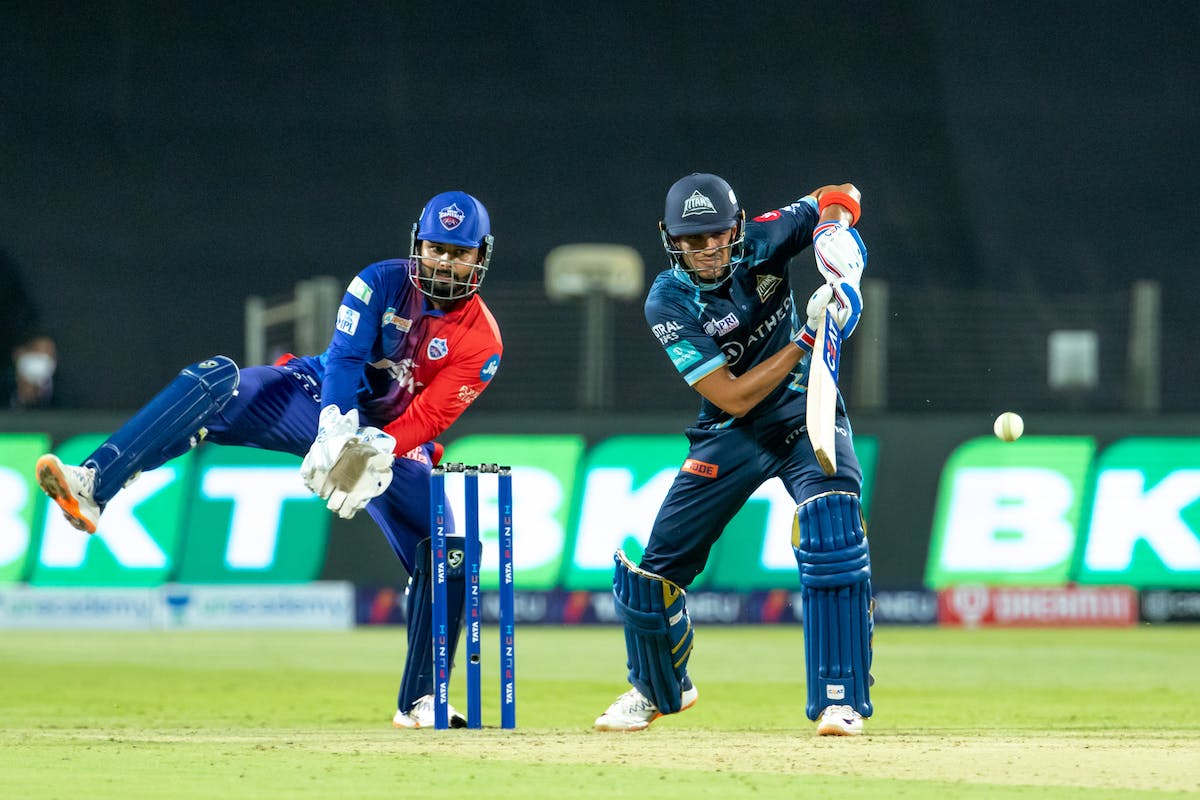 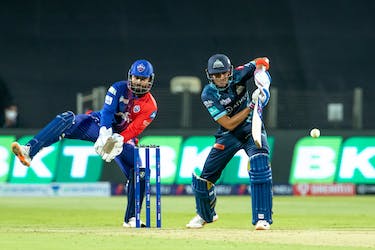 This is the Shubman Gill we all want to see: Hardik

Hardik Pandya lavished praise on Shubman Gill following the right hander's stunning 46-ball 84 that laid the foundation for Gujarat Titans' 14-run victory over Delhi Capitals at the MCA Stadium in Pune on Saturday.

The Punjab batter was dismissed for a three-ball duck in the opening game against Lucknow Super Giants but bounced with a super knock that was studded with six boundaries and four sixes as GT posted 171/6 in 20 overs.

"Fantastic, this is the Shubman Gill we all want to see. The kind of confidence he's carrying is going to come to all the batters," Hardik said at the post-match presentation.

Hardik also provided an updated about pacer Varun Aaron who went off the field after bowling just one over and lauded Vijay Shankar and Rahul Tewatia who chipped in to complete Aaron's remaining three overs.

"Varun felt something happened to him. We were one bowler short so we had to finish the game on the 19th over," the allrounder said.

"Some brain has to come there... the courage Tewatia and Vijay showed, when they had not been told to bowl, they stepped up and helped us to win the game," he added.

Hardik was pleased with the balance of the team and hailed Lockie Ferguson (4-28) who changed the course of the match by removing Rishabh Pant and Axar Patel in the 15th over.

Pant felt that the total was chaseable on a good batting track at Pune.

"I think according to the wicket, the total was not so big. We could have batted well, especially in the middle overs. Every match, it's going to be hard for us to come back after losing so many wickets," the keeper said.