Thought about leaving RCB, but my loyalty to the franchise trumped everything: Kohli 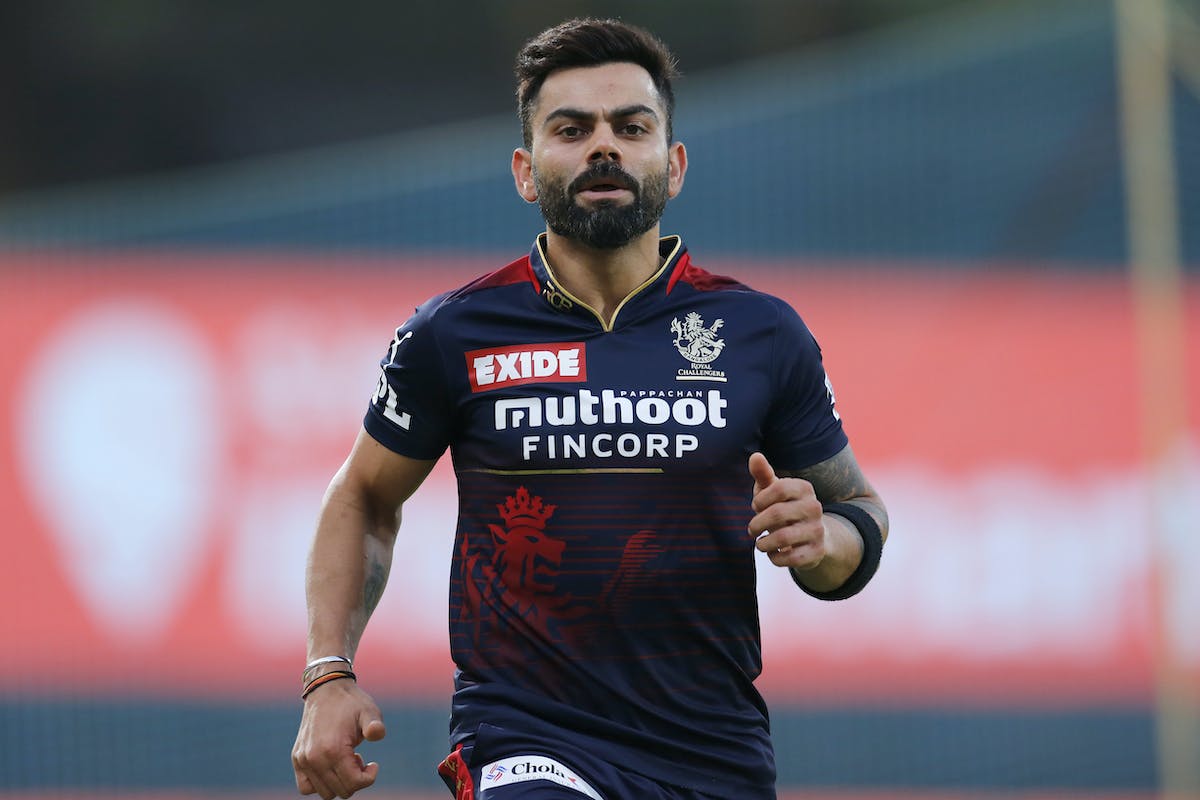 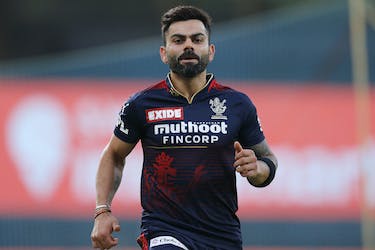 Thought about leaving RCB, but my loyalty to the franchise trumped everything: Kohli

Kohli has been with the Reds since the inaugural season, and has made 217 appearances for the franchise

Royal Challengers Bangalore’s Virat Kohli, who has been with the franchise since the inaugural edition of the competition in 2008, has revealed that, in the years gone by, he’s had thoughts about leaving RCB, but ultimately decided not to due to his unwavering loyalty to the franchise.

All of Kohli’s 217 IPL games have come for RCB, but despite having been with the franchise for 14 years, the 33-year-old hasn’t put his hands on any silverware, having not won a single trophy. Kohli came agonizingly close to winning the IPL title with the Reds in 2016, that too as skipper, but a final-hour heist from David Warner’s Sunrisers Hyderabad saw RCB return back home empty-handed.

Speaking recently on the 'Inside RCB' show on Star Sports, the former RCB skipper revealed that he’s been approached multiple times by other franchises to enter the auction, but he decided against leaving RCB because he sees the franchise as family.

“To be very honest I thought about it. Yes, I won't shy away from it and I have been approached many times as well to come into the auction somehow, put my name there and stuff,” Kohli said.

"And then I thought about it, I was like at the end of the day everyone has X numbers of years that they live and then you die and life moves on. There would have been many great people who won trophies but no one addresses you like that. No one addresses you in the room like 'Oh he's an IPL champion or he's a World Cup champion.

"It's like if you are a good person, people like you, if you're a bad guy, they just stay away from you and eventually that's what life is all about.

"For me the understanding that the loyalty with RCB like how I follow my life is far greater for me than the fact that five people in the room will say oh finally you win the IPL with whoever xyz. You feel good for five minutes but then sixth minute you could be miserable with some other issues in the life. So it is not the end of the world for me.

"What this franchise has given me in terms of opportunities in the first three years and believed in me that is the most special thing because as I said there are many teams who had the opportunity, but they didn't back me, they didn't believe in me.

"So now when I am successful and I shouldn't fall to the opinion of people saying 'but' the IPL. This was the case with me till 2018 England tour happened. For four years of my life, I was doing well everywhere in the world, the only thing was 'but England'.

"So there are always going to be 'but', you literally can't live your life like that and I just carry out doing my own things and I actually honestly don't even bother about a third person beyond myself and Anushka discussing things.

"For me nothing else or no one else's opinion matters at all."

IPL's all-time leading scorer, Kohli feels playing in the lucrative league for 14 years has made him realise that there is not just one template to succeed in the game in which he has attained superstar status.

It also helped him add a different dimension to his "understanding of the game", the former India captain said.

"I think outside of playing for India, IPL gave me the platform to show my capabilities, compete against the best in the world and share knowledge with them.

"I think that was the most important thing that added a different dimension to my understanding of the game. This helped me move ahead in a very progressive manner.

"I was picking brains of people that probably I wouldn't have come across otherwise on things like how to play in different conditions and what mind-set they have.

"You know, people have different ways to succeed so it can't be just one template. So I used to be so excited and grateful for the opportunity to pick their brains and just learn from them day in and day out and that's for me has been the standout feature of IPL."