Through struggles and stumbles, England women build for bright future 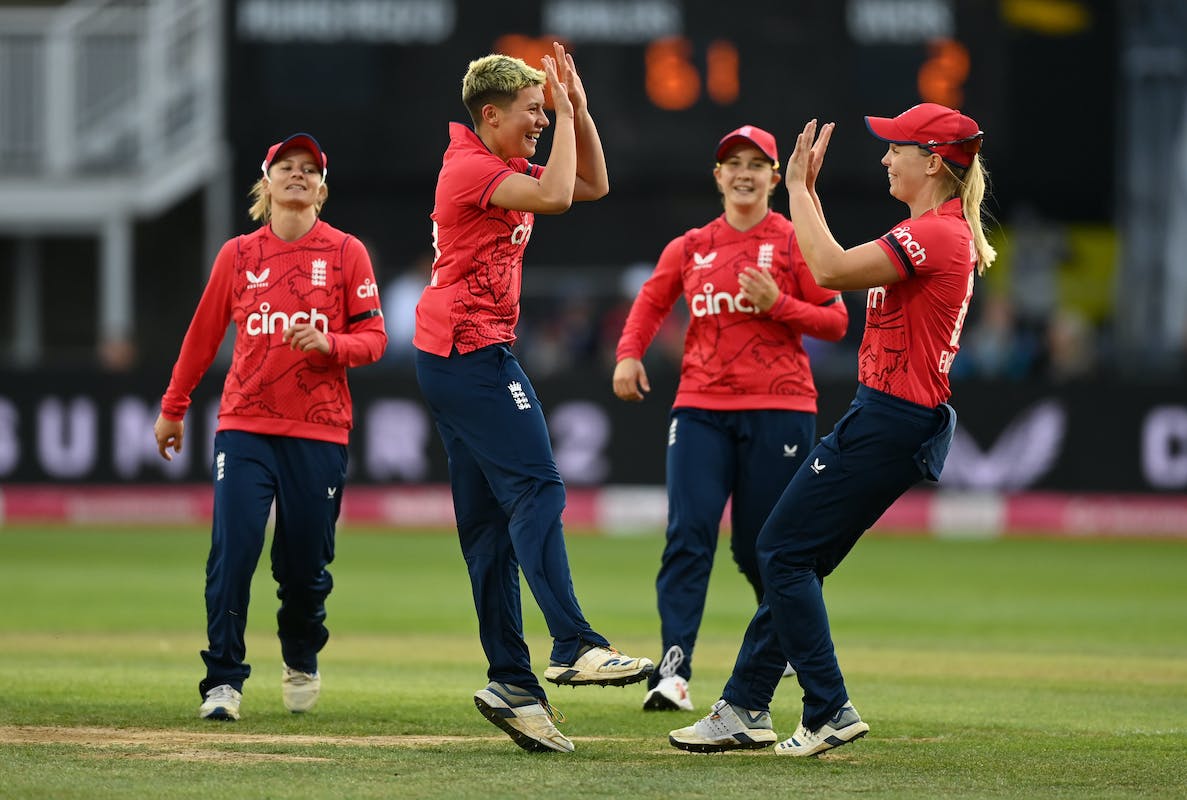 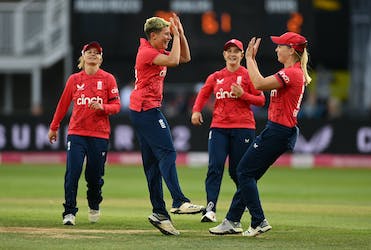 Through struggles and stumbles, England women build for bright future

Things could’ve gone terribly awry for England women’s team in the T20I series against India. After comfortably winning the first match, their top-order crumbled in second game. They missed regular captain Heather Knight, but newcomer Freya Kemp got the rescue act together with an unbeaten 51. In the same match, they were taken to the cleaners while defending the total and the series was level at 1-1.

In the deciding match on Thursday (September 15), the wicket was sticky. Bowling first, someone like Katherine Brunt was needed to get swing and pace with the new ball. Issy Wong did that and added the wicket of Shafali Verma with a searing spell.

Chasing a modest 123, England dug themselves into a tough situation after erasing half the deficit within the first nine overs. With 44 runs needed off 42 balls, someone like Nat Sciver would’ve calmed the nerves in the dug out. But for 18-year old Alice Capsey, pressure was most welcome. She blasted an unbeaten 38 off 24 balls to get the team over the line with 10 balls to spare.

Brunt was rested for the series, Knight is yet to recover from her hip injury and Sciver has taken an indefinite break to focus on her mental well-being. That’s a combined experience of nearly 700 international matches they were missing. Amy Jones, thrust into captaincy at the last minute, will be more than happy to have led this young side who have the know-how to deal with crunch situations.

Wong, Capsey and Kemp are just three of England’s seven rookies who got their international debuts in the last 12 months. No other top women’s side has matched that number during this time. 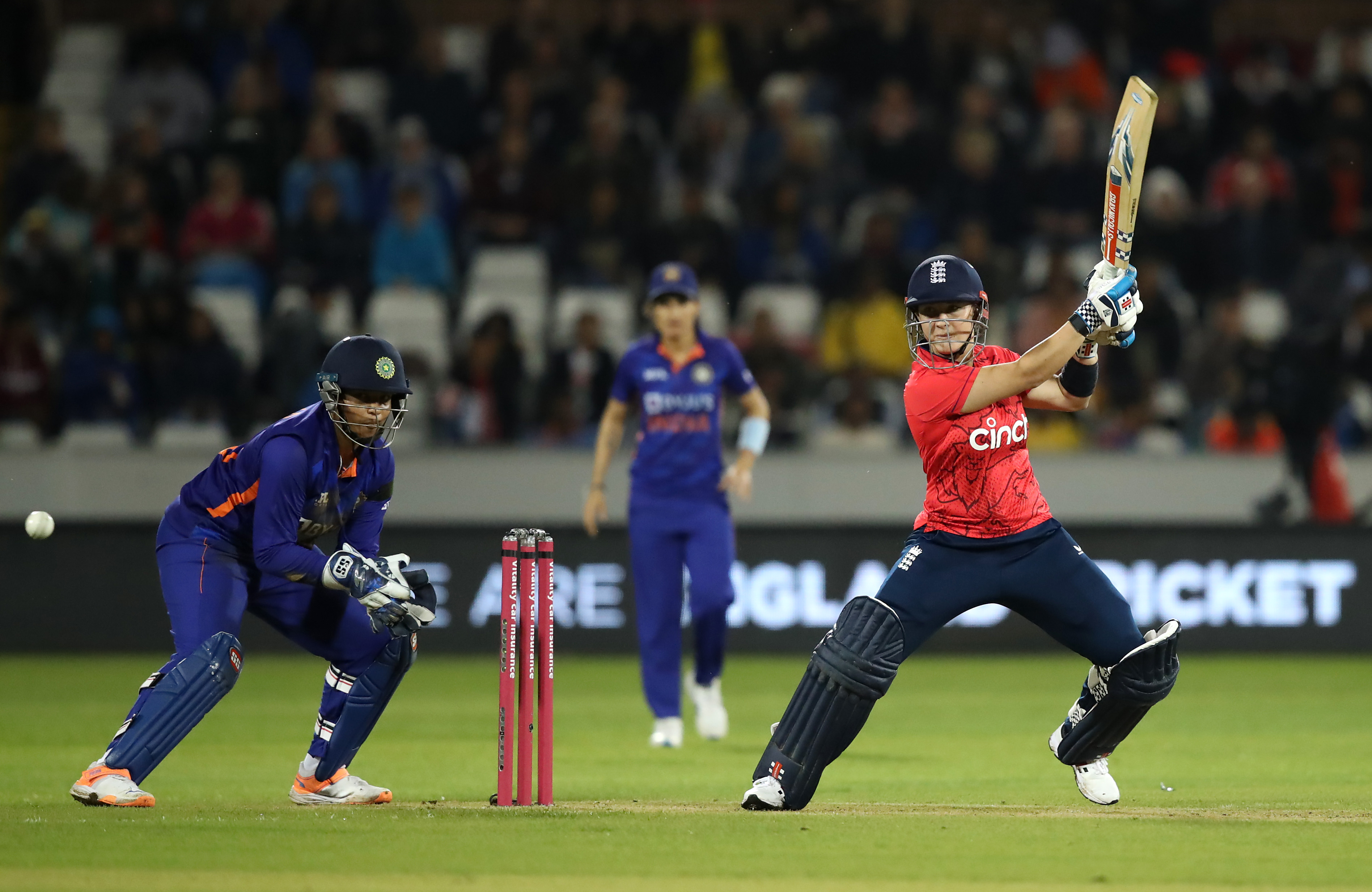 However, there is a tone of inconsistency with their performances which could be partly attributed to their side’s inexperience. They lost the Commonwealth Games semifinal to India as well as the bronze medal match to New Zealand on home turf. They were soundly beaten by a marauding Australian side in the ODI World Cup final not long before. Despite the heartbreaking defeats, England’s captains have never let eyes dart at their youngsters or used their inexperience as an excuse.

But top nations with young teams make big tournaments exciting. England were written off after losing their first three league matches at the ODI World Cup, but earned their right to defend the title by winning five on the trot. The India series is a fine example how they have integrated the newcomers without upsetting their rhythm.

During this run, England have also won three of their four T20I series and two of three ODI bilateral series since September, 2021. Besides their lacklustre Ashes campaign in Australia, they have earned wins over India, New Zealand and South Africa.

The Hundred’s inaugural season in July and August has proven to be a feeder program for England. The emergence of Lauren Bell has eased the burden on Katherine Brunt in the fast-bowling department while Capsey’s jaw-dropping performances in Oval Invincibles’ title win were too hard to miss. Adding more steel to their middle order is 17-year old Freya Kemp who hasn’t missed a single T20I this year. Her left-arm pace adds a new dimension to their bowling, but the maturity she has shown with the bat will please England’s management.

Then there is also Emma Lamb, who burst onto the scene earlier this year with a hundred and two fifties in the ODI series against South Africa. Middle-order batter Maia Bouchier and spin-allrounder Charlie Dean have also made way through to the national team since last year. 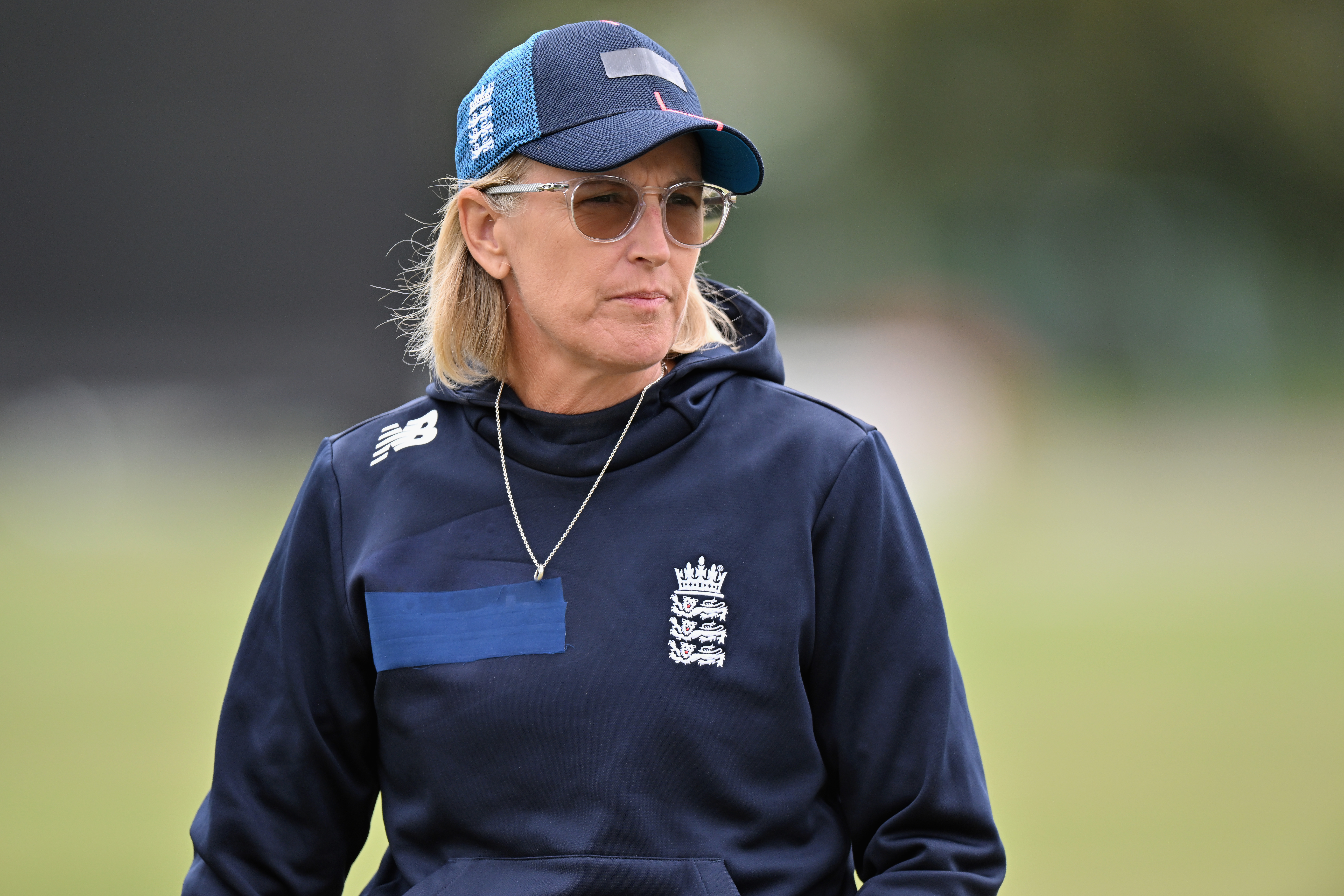 In the past, England had questions about getting quality replacements for their stalwarts. The appointment of Leisa Keightly as the team’s head coach was a step towards finding those answers.

The Australian had an eye for talent since her time as the head coach of England women’s academy between 2011-15 and working with the senior team presented her with the perfect opportunity. Keightly’s system also helped the likes of Sophia Dunkley establish herself as the team’s first-choice opener across formats.

Had Keightly’s reign begun at any other time than the pandemic years, England would’ve had a battle-hardened team of talented players. Though they have been very successful at home, travel restrictions and the brutal nature of bubble life meant less of overseas exposure. It also had an effect on Keightly, who did not get to spend time with her family in Australia. It has prompted her not to renew her contract with the ECB and the India series will be her last as the team’s head coach.

It is a half-realized dream as she makes her bow, but the foundation for England’s next generation has been laid. With the inaugural Under-19 World Cup and T20 World Cup close by, they have quality options in leadership and personnel for both tournaments. Keightly’s successor will inherit the talent groomed by her and has all the chance to reap the rewards.