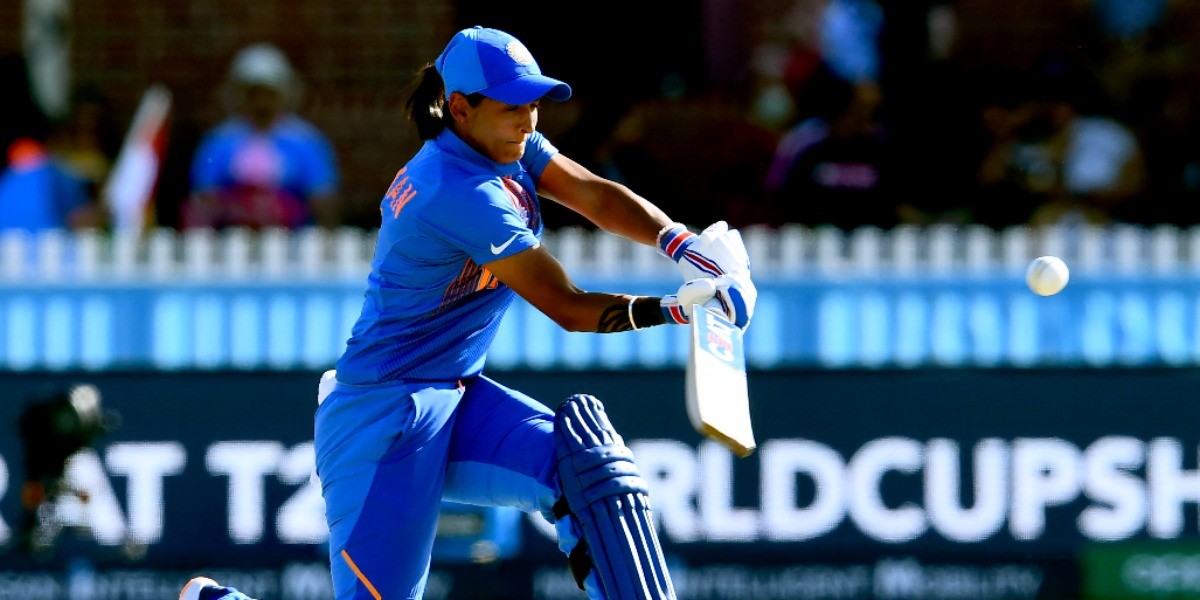 India batter Harmanpreet Kaur has been ruled out of the first One-Day International (ODI) against Australia, starting Tuesday (September 21) in Mackay. Harmanpreet had injured her thumb a few days ago according to head coach Ramesh Powar and her availability for the second game of the series will be taken in due course.

"She was declared fit. She was selected for this tour but, unfortunately, some days back she got a hit on the thumb and she is not available for the first ODI," Powar said ahead of the first ODI.

"Next ODI we will take a call according to her pain management and fitness management," he added.

Harmanpreet did not participate in the warm-up game on Saturday (September 18) but is believed to have batted in the nets. Her stint at The Hundred came to a premature end due to a quadriceps injury. She joined the four other returnees from the tournament in Bangalore for a preparatory camp to serve a seven-day quarantine before flying out to Australia.

India and Australia are scheduled to clash in a seven-match multi-format clash. The three ODIs will be followed by a pink-ball Test and three T20 Internationals (T20I). 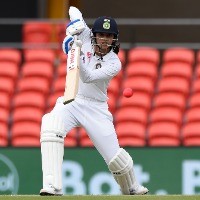 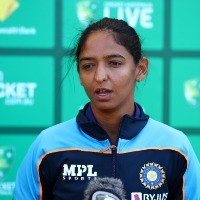 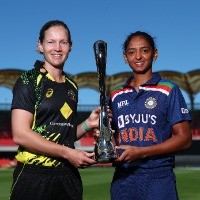 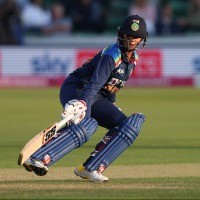 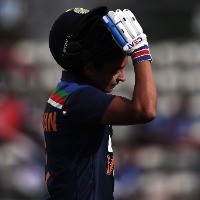 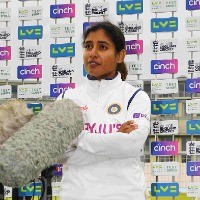 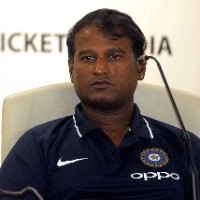 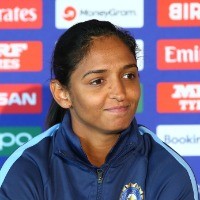