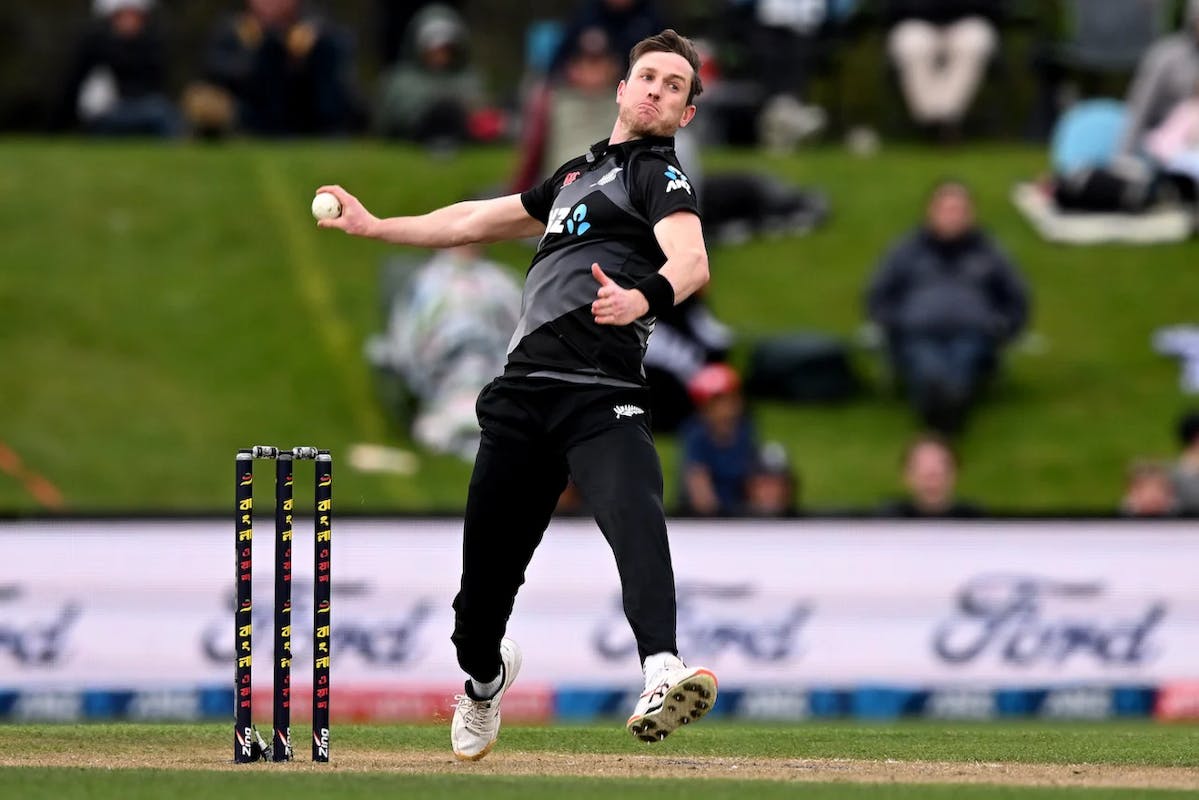 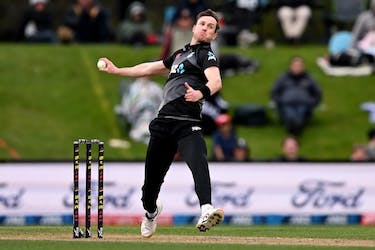 New Zealand have brought in Blair Tickner as a replacement for Adam Milne for ODIs against Pakistan and India after the latter expressed concerns over the prospect of playing six 50-over encounters in the space of 16 days.

The right-arm paceman finished the recent home series against India with a tight hamstring and subsequently had his return delayed for the Wellington Firebirds, missing two Ford Trophy matches in December.

"Adam was very up front with us about his concerns around the lack of one-day bowling loading for the upcoming tours,” chief selector Gavin Larsen said.

“After chatting to him, we agreed his preparation leading into the tour wouldn't be sufficient for him to cope with the demands of back-to-back, three-game ODI series. We appreciate his honesty and his genuine desire not to let the team down.”

Tickner has already featured in six ODIs and 14 T20Is for New Zealand and is part of the Test squad that’s currently involved in a two-match Test series against Pakistan.

“Blair's skills at bowling through the middle and his ability to hit the pitch hard make him a similar prospect to what Adam offered us. The fact he's already in Pakistan experiencing the conditions is an added bonus,” added Larsen.

New Zealand are scheduled to play three ODIs in Karachi on January 9, 11 and 13 before flying to India for three more ODIs on January 18, 21 and 24.