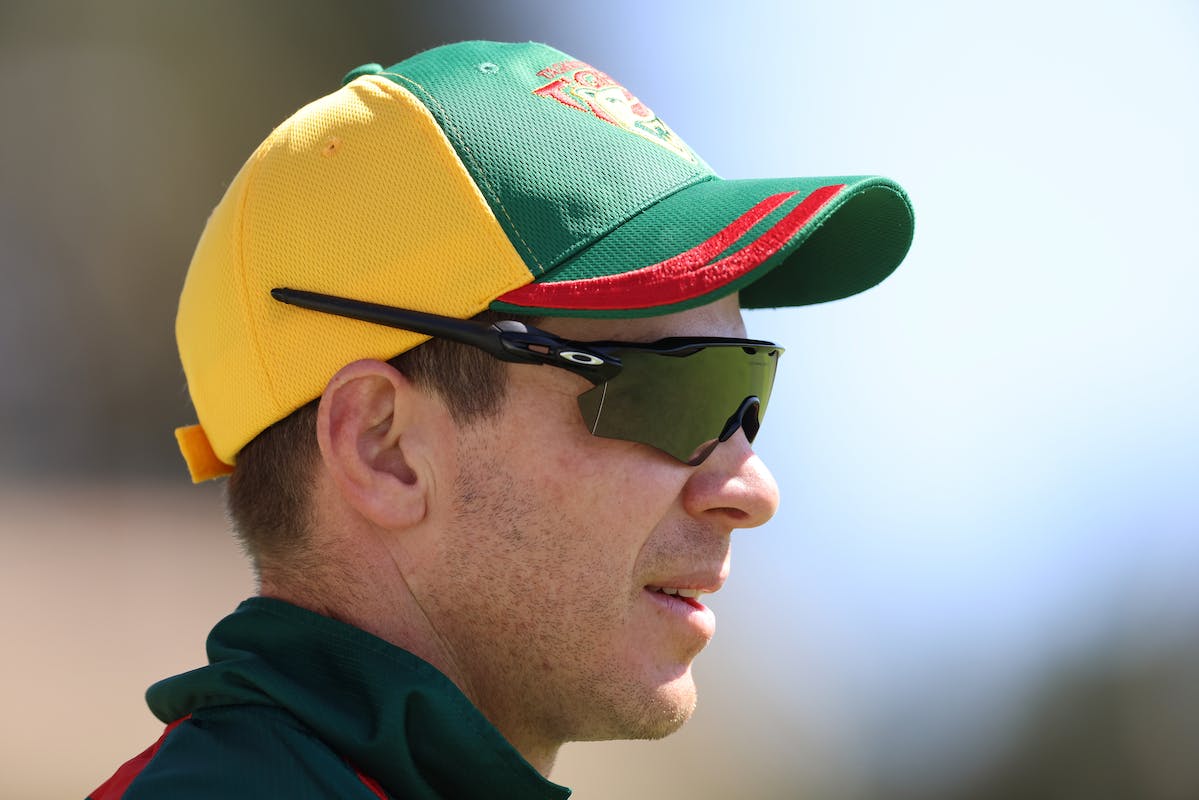 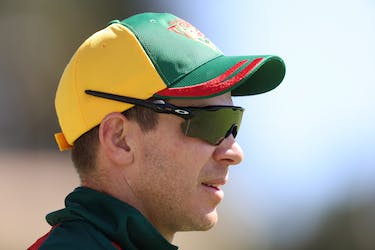 Former Australia Test captain Tim Paine returned to professional cricket after a gap of almost 18 months as he was named in Tasmania's Sheffield Shield match against Queensland this week.

Paine last played for Tasmania in April, 2021 and last played international cricket in January, 2021 in the Border-Gavaskar Trophy.

In November last year, he stepped down as Australia's Test captain before the Ashes amid a text-message scandal. Paine later announced that he was taking a leave from all form of cricket for 'foreseeable future' to look after his mental health.

The 37-year-old has been training as an uncontracted player with the Tasmanian state team, and made a return last weekend with his club side.

"That one sort of popped up from nowhere to be honest. He came and spoke to the CEO and myself one day and said he'd like to come back and he's certainly going to play cricket for University," Tasmania head coach Justin Vaughan told ESPNcricinfo.

Paine played 147 first-class games and scored 6,334 runs and claimed 516 dismissals as a wicketkeeper.