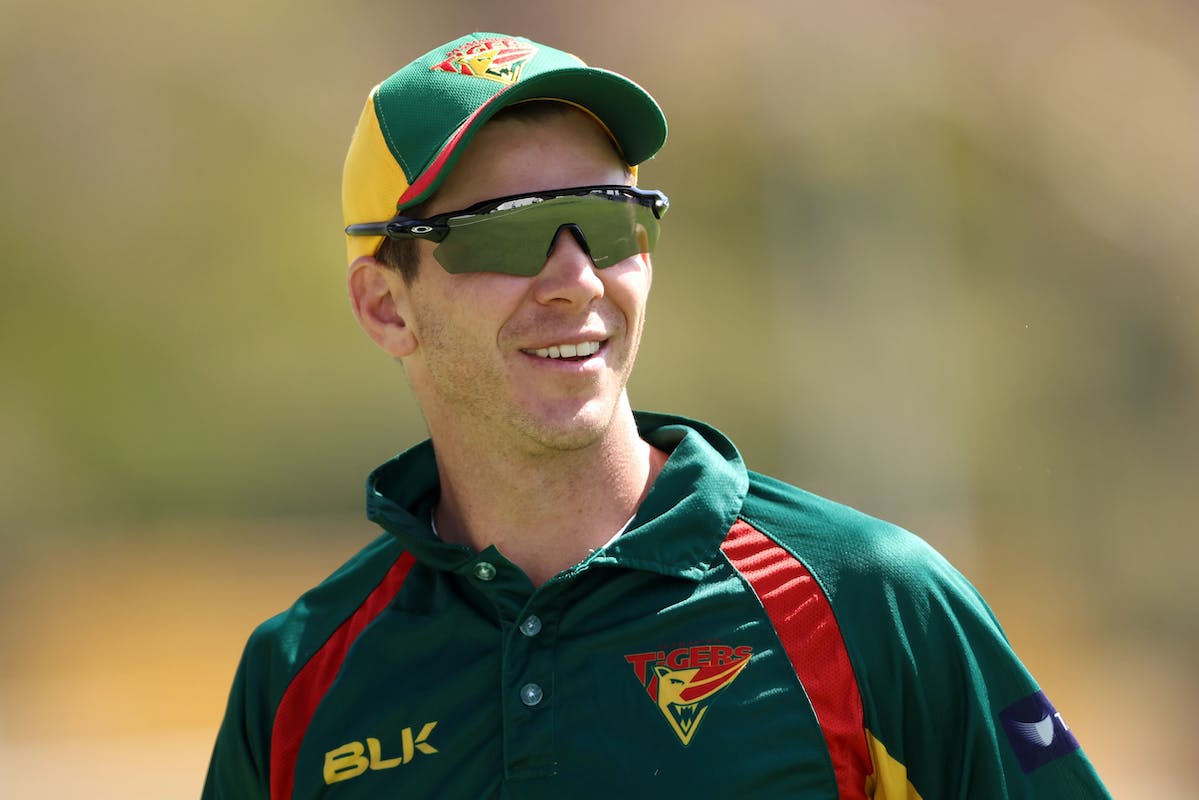 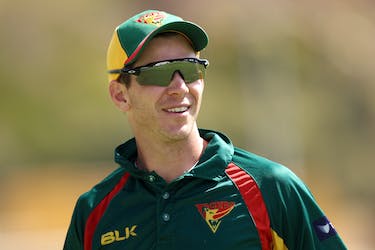 Tim Paine, who has been on an indefinite break after standing down from the captaincy responsibilities following the sexting scandal, has returned to training in Tasmania in a bid to make a comeback in club cricket. Paine hasn’t been named in Tasmania’s Sheffield Shield training roster for the year as Paine is aiming to return in club ranks with Cricket Tasmania's grade competition, the Premier League, starting in early October.

"We can confirm that Tim has returned to training with the aim at this stage to play in the CTPL this season," a Cricket Tasmania spokesperson said.

Tasmania start their Shield campaign on October 6 with their summer kick starting with a one-dayer on September 28 against South Australia. While Paine hasn’t played Big Bash League for a few years now, Hobart Hurricanes, his home franchise, may rope him in again Ricky Ponting, who was recently appointed as head of strategy for Hobart Hurricanes, openly stating his desire to make Paine play for the club again.

Paine stood down from Australia’s Test captain lewd text exchange with a female former employee of Cricket Tasmania in late 2017 was about to be public. Cricket Australia secretly investigated the same but found no wrongdoing on Paine’s part. Since then, the wicket-keeper has been on a sabbatical.