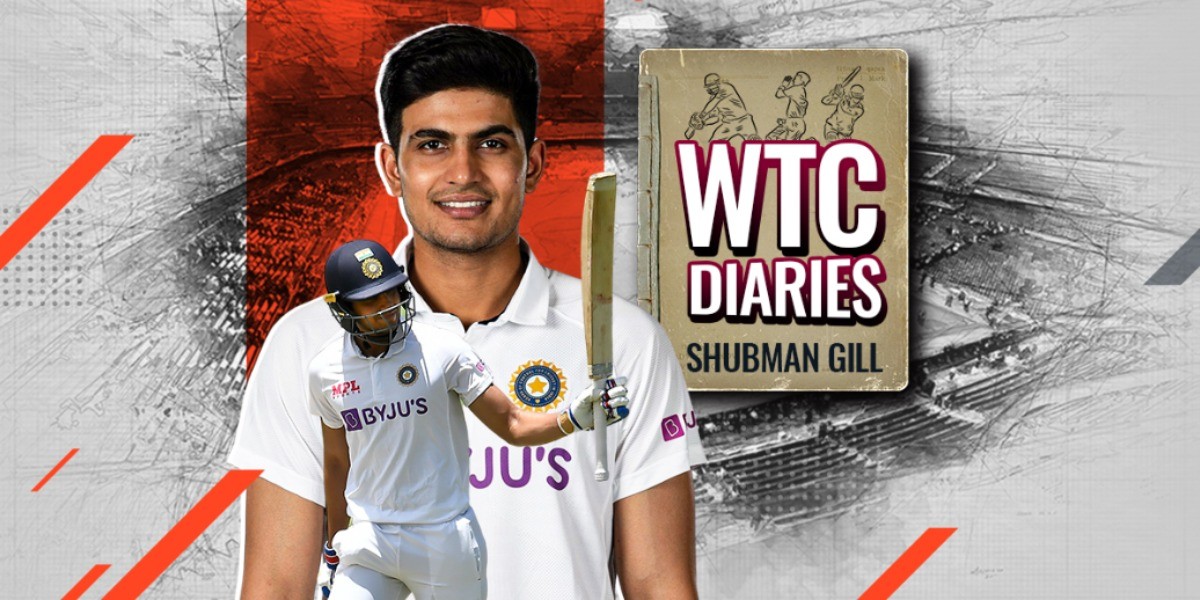 Close your eyes and think about Shubman Gill batting in Australia. The first thing that would most likely come to your mind is THE SOUND his sponsor-less bat made while playing those crisp backfoot punches, eye-pleasing cover drives, authoritative pulls, and ramps over third man. There was a tweet that said: "If Gill had a signature cocktail, it'd be Backfoot Punch." That was it, the young opener had arrived on the international stage and it didn't take him too long to make an impression.

He is one of those players who has proven himself at every level and was always destined for greater things. Born in Chak Khere Wala, a small village in Punjab’s Fazilka district, Gill was interested in cricket from a very young age. But due to the lack of facilities in their village, his father Lakhwinder moved to Mohali in 2007 along with his entire family and got Gill enrolled at the Mohali Cricket Association at the age of eight. After sweating it out for three years, Gill, at the age of 11 was selected to play for Punjab’s Under-16 and has never looked back since then.

The stylish right-hander was the second highest run-scorer in the 2018 Under-19 World Cup and was named Player of the Tournament. It didn't take him too long to stamp his authority in the domestic circuit as Gill kept scoring tons of runs for Punjab and even India A. Despite doing well, Gill couldn't break into the Indian batting line-up. There was no spot in the middle-order, while Rohit Sharma, Mayank Agarwal and Prithvi Shaw (to an extent) were doing the job as openers. Gill made his ODI debut in January 2019 but had to wait almost two years to wear the whites for India.

A DEBUT (SERIES) TO REMEMBER

Virat Kohli and Co. had a nightmarish start to the series in Australia. They were bundled out for a mere 36 in the second innings - their lowest score in Test cricket - and suffered an embarrassing defeat. With Ravindra Jadeja and Rishabh Pant coming back in the side, it was impossible to get a spot in the middle-order and Gill was asked to replace his Under-19 captain and close friend, Shaw. The latter managed scores of 0 and 4 in the first Test and that's when the team management decided to pair Gill up with Agarwal up the order at the MCG. 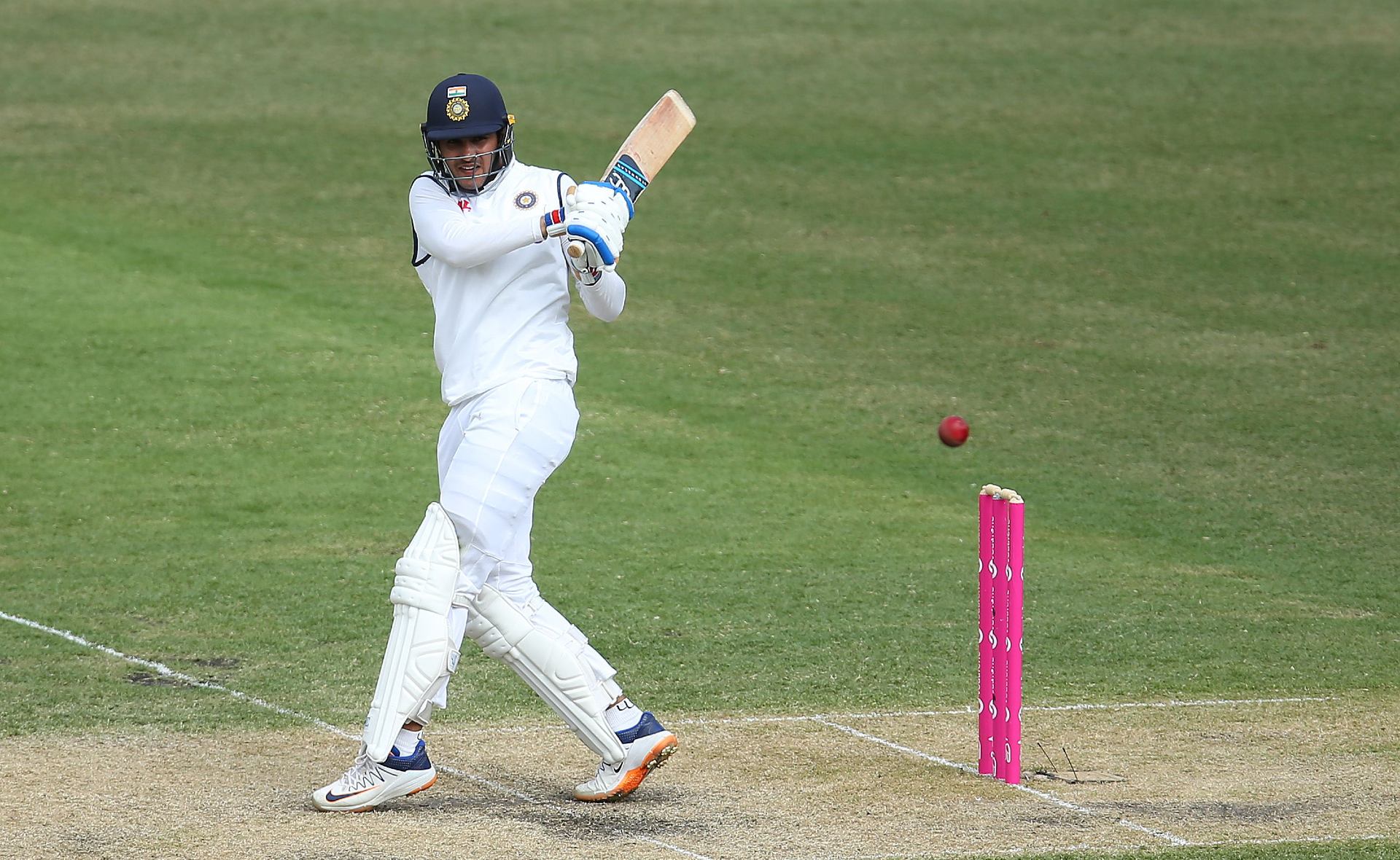 Gill batted freely against the likes of Mitchell Starc, Pat Cummins, Josh Hazlewood and Nathan Lyon and played impressive knocks of 45 and 35*. "Straight bat. High Elbow. Head still. Getting on top of the bounce." Former India opener Wasim Jaffer described Gill's solid technique in just one tweet, and it was not just him, the entire cricket fraternity was talking about his fluent strokeplay. Just like Rohit, Gill has a bit of extra time to play his shots and on top of that, the young man has a compact frontfoot and backfoot defence. India dropped Agarwal from the opening slot once Rohit came back and persisted with Gill for the final two Tests.

Gill enjoys playing his shots from the word go but was advised to play them along the ground by his Under-19 coach Rahul Dravid. "I like the idea of having all the fielders up in the longer format. That gives me a lot of opportunities to deal in boundaries, I love that. I back myself to score as many boundaries during the starting phase of my innings and once I get to that 30-40 run mark, I start trying to pick ones and twos to bring some stability to my approach. That helps me to get into that zone from where I can clear the ropes at my own will," said Gill.

He simply played his natural game and made handy contributions in five out of six innings. He slammed his maiden Test fifty in the third Test, but it was in the second innings of the fourth and final Test at the Gabba when Gill displayed tremendous courage to hit 91 off 146 deliveries - third-highest score by an opener in the fourth innings at the Gabba - on Day 5. He couldn't complete his hundred and was dismissed by Lyon, before Pant took over and propelled India to a historic win. India won the series 2-1 and Gill played his part to perfection, scoring 259 runs in three Tests at an average of 51.8. 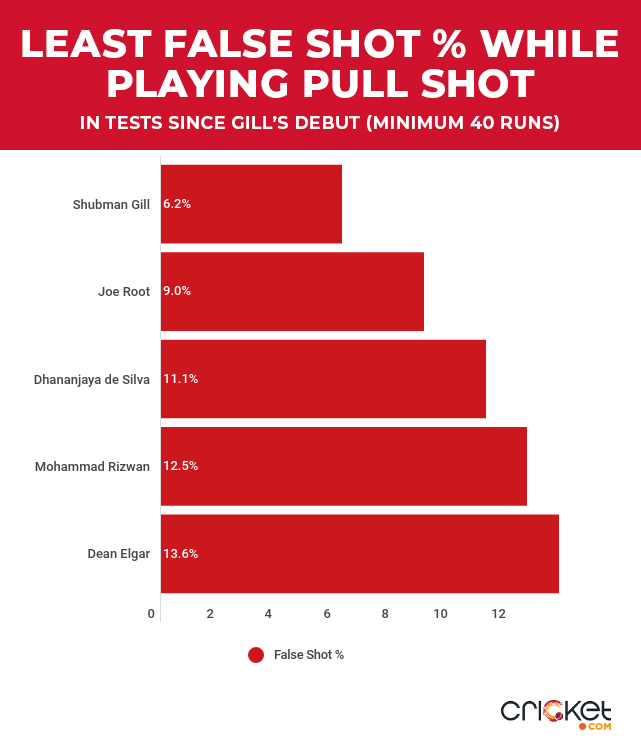 In that series, Gill smoked 91 runs off 94 deliveries against Starc which tells you how much he enjoys pace and bounce. The right-hander scored the majority of his runs via cover drives, pulls and flicks. Talking about the pull shot, there are some players who have scored more runs than Gill while playing that shot but the opener has the least false-shot percentage amongst all of them.

The first chapter was successfully over and the next assignment was against England in familiar conditions. Gill didn't get that big score in Australia and this was his opportunity to convert those 50s and 90s into daddy hundreds, something that he is known for in domestic cricket. However, things didn't go as planned and Gill could only score 119 runs in seven innings at an average of 19.83, while his partner Rohit amassed 345 runs at 57.5 on the rank turners in Chennai and Ahmedabad.

There were a couple of lazy dismissals which could have been avoided but Gill did struggle against James Anderson and Jofra Archer. The two seamers kept moving the ball both ways and Gill had trouble facing deliveries coming in from just outside off-stump. He looked flawless while playing shots on the back foot and all of his six dismissals came when he was on the front foot. Gill will face world-class bowlers like Tim Southee, Trent Boult, Anderson, Stuart Broad and few others in England and all of them are more than capable of pouncing on every minor flaw. 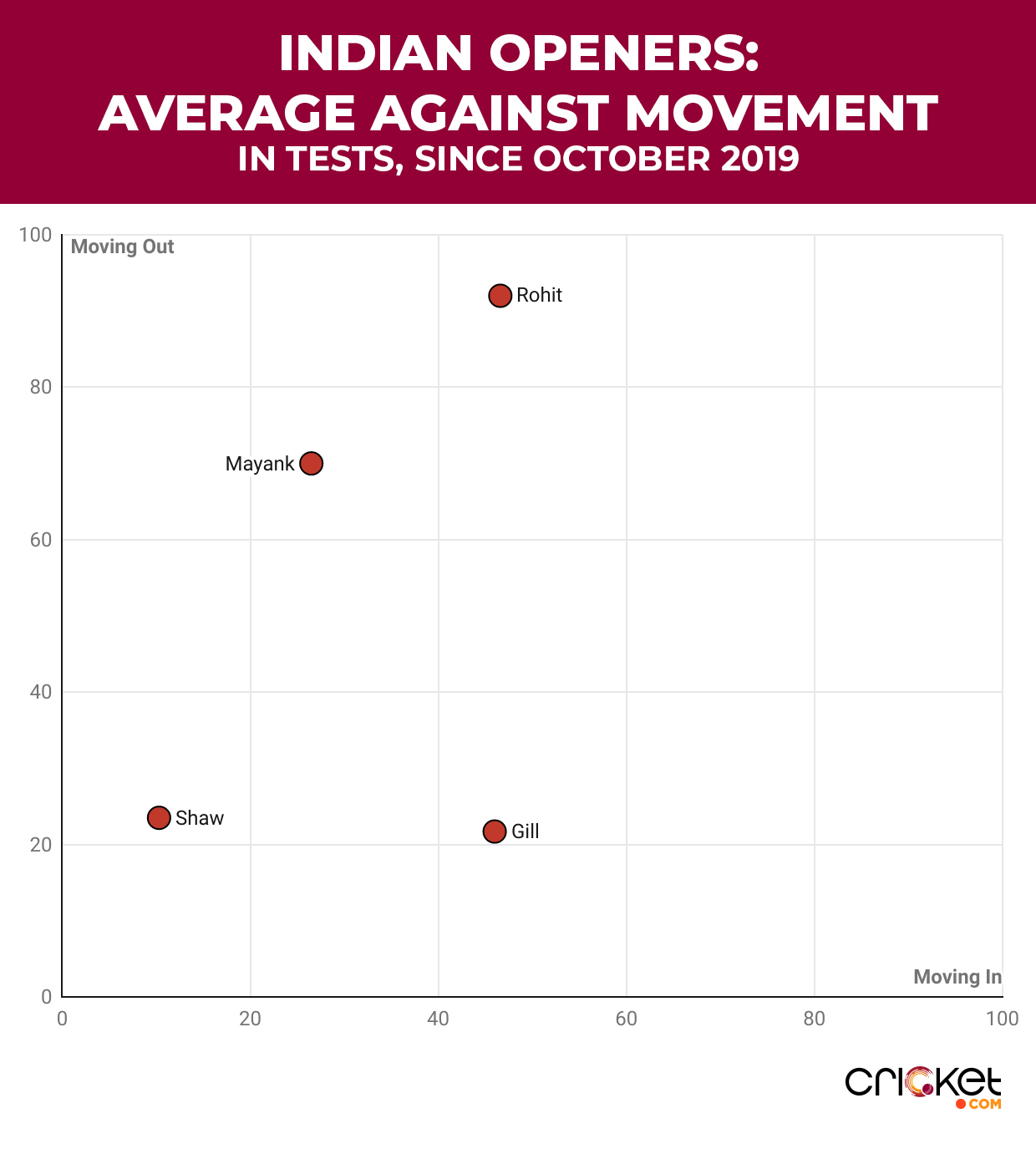 Gill scored a fifty in the first Test against England but then suffered scores of 0, 14, 11, 15* and 0 in the next five innings. "Expectations after the Australia tour were sky-high, maybe he's feeling the pressure of those expectations. Also, he needs to play a bit straight at the start of the innings, he is playing across the line at the moment which is getting him into trouble," former India captain and opener Sunil Gavaskar told India Today.

WHAT TO EXPECT IN ENGLAND?

Gill even looked out of touch in the first half of IPL 2021, while Agarwal was in solid form. India are most likely to go with the opening combination of Rohit and Gill in the World Test Championship final against New Zealand but there are some experts who want Agarwal in the side because of his experience. The latter played a couple of decent knocks in New Zealand last year, but Gill has done well in England for India Under-19 and India A in the past.

This topic wouldn't have come up if Gill had performed against England at home. But, he is someone who plays lots of shots square of the wicket and that could work in his favour in England. If he could be cautious against deliveries targeted on off-stump, Gill could later unleash those eye-pleasing square cuts and pull shots.

England have been a tough place for openers and India are scheduled to play six Tests in the next three months - WTC final and five against England - and if Gill could find a way to survive and score runs in those tough conditions, it will do the 21-year-old and his team a world of good. 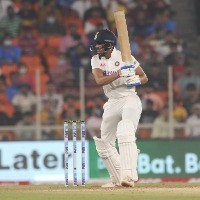 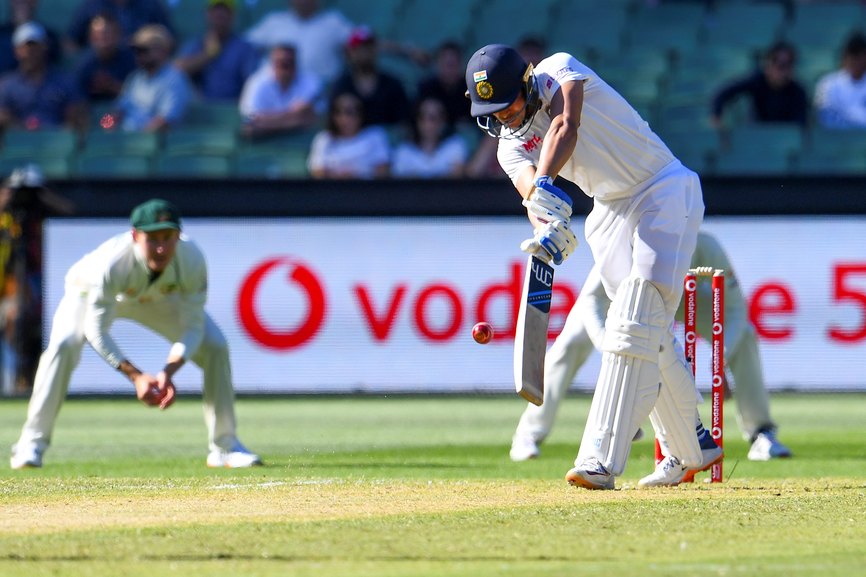 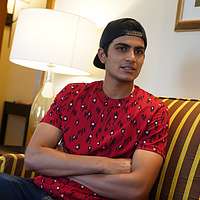 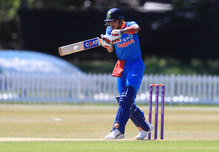